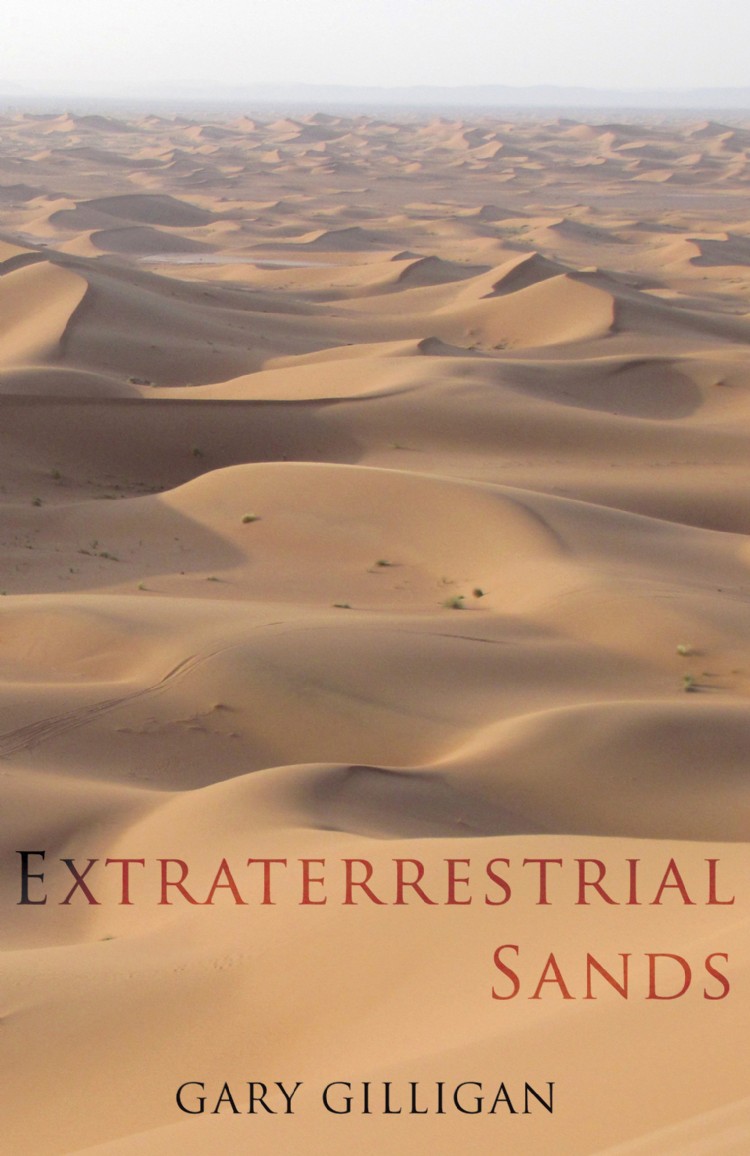 Quartz sand is anywhere and everywhere imaginable on the surface of the Earth. It forms the vast sandy Sahara and Arabian deserts, where dunes can reach a staggering 180 meters (600 ft) in height. It makes up the world’s immense sandstone deposits, forms our beaches and is present in most soils around the globe. The question is: where did all the sand come from?

All scholars hold the view that the primary source of our sand lies with the weathering and erosion of granite outcrops – a process that is said to take billions of years (uniformitarianism). But is this correct? Is there anybody brave enough to challenge this seemingly impregnable bastion of geological principles? Extraterrestrial Sands does just that. Extraterrestrial Sands dismantles the consensus model and explores the radical idea that sand is extraterrestrial in origin.
The theory states that the planet Mars entered into hundreds of catastrophic close encounters with earth during historical times. During these encounters an incandescent molten Mars internally convulsed and ejected immeasurable quantities of vaporised rock, volatiles, dust and debris out into space – a natural by-product of planetary chaos. Vast swaths of rock vapour fell to earth (along with tons of other sedimentary material) where it condensed out of the atmosphere as tiny quartz grains. In other words, it rained sand! Earth has been subjected to a number of catastrophic sand and debris ‘accretion events’ in the past few thousand years and the evidence is obvious for all to see. It reaches us in the form of Earth’s sandy deserts, beaches, dune fields and sandstone deposits.
If proven, the theory laid out in Extraterrestrial Sands has the potential to rewrite Earth’s history. A fascinating read, it will appeal to those with an interest in global and Martian geology.
Author news

Nexus Magazine which has over a million subscribers worldwide have informed me that my latest book "Extraterrestrial Sands" is being reviewed in their Oct-Nov 2016 issue.

For all those building sand castles on the beach at the moment - you are in fact using tiny fragments of rock from Mars!

Gary Gilligan was born in 1957 in Birmingham, UK. With an interest in music, Gary spent the first part of his working life as a professional drummer. This was a colourful occupation where he gained valuable life experience. He travelled the four corners of the globe, working on a variety of cruise ships and experiencing many cultures. Eventually he settled down and set up his own flooring contractor business in London which he still runs successfully after 20 years. He also resides in London with his family and spends his spare time researching and writing.

Throughout his life, Gary has studied Egyptology, Astronomy and Geology with an almost obsessive passion. When he first came across the theory of catastrophism, he was intrigued by the possibility that the Solar System had undergone recent upheavals due to cosmic chaos. This led to years of dedicated research. Taking Immanuel Velikovsky's bestseller 'Worlds in Collision' as a starting point, and in light of recent corroboratory discoveries in science and ancient history, Gary is more confident than ever that the time is right to present catatrophism as a credible theory to the general public.

As he so often reiterates: "It's about time people were made aware of the fact that Mars and Venus came very close to Earth only a few thousand years ago causing many global catastrophes." 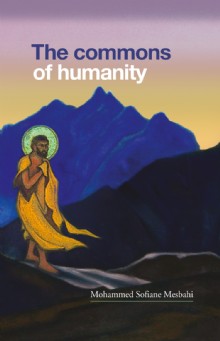 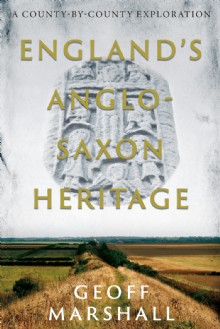 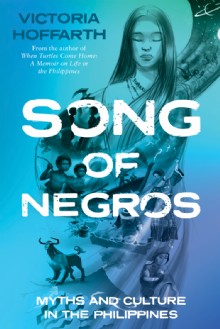