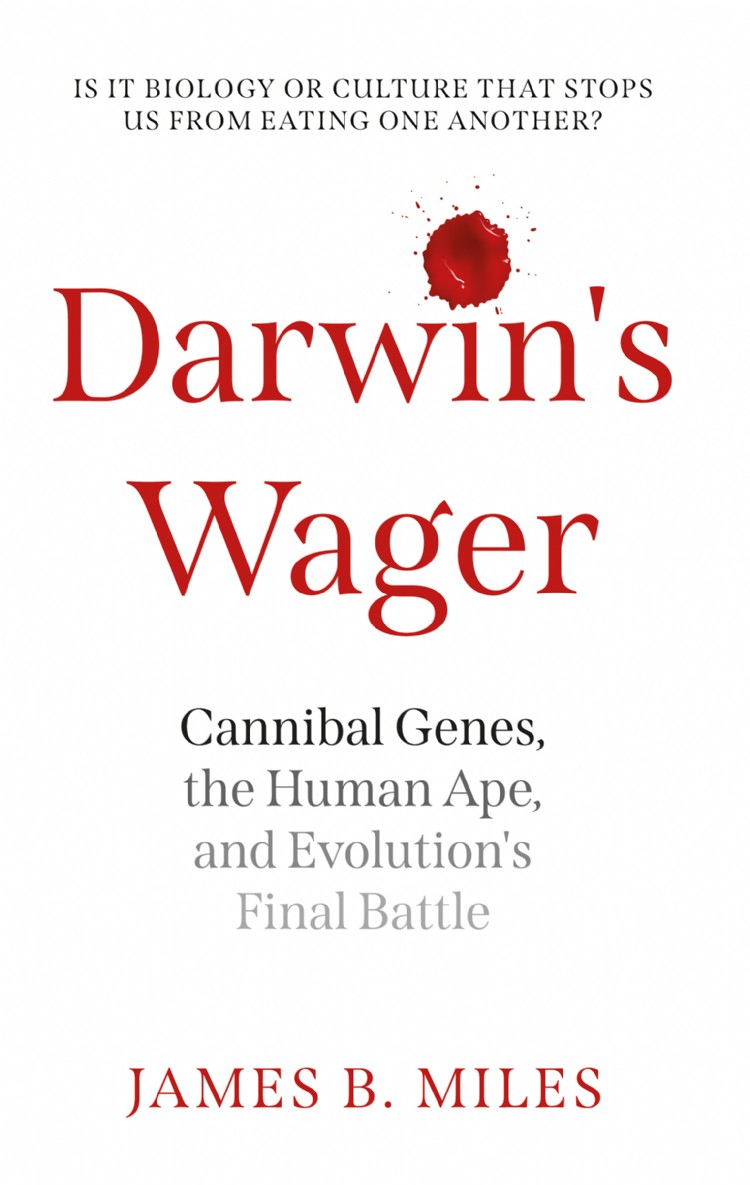 When the father of modern evolutionary biology asked the world’s largest university press to publish a popular-level exposé of Darwin's wager, he was told the idea was too radical to put in front of the reading public.

Darwin wagered in 1871 that humankind is born just another cannibalistic ape, so it falls on culture, not biology, to civilise us. But Darwin’s odds-on bet became a statistical near-certainty when George C. Williams, the author's friend and mentor, moved natural selection down to the level of the gene.
The recent past cautions that we need to start listening to the experts. Darwin’s wager explains mathematically why the United States may never now be moral or just, but also why democracy must have little time for the one percent, and none at all for tax exiles. Darwin died before he could defend his wager. On this 150th anniversary it is time to fight his final battle for him.
Based on ideas produced working with the father of modern evolutionary biology, this is ideal for anyone interested in evolution or why we are the way we are.
Book Reviews 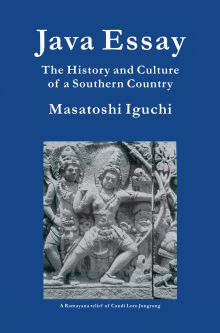 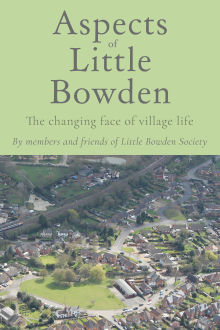 The Story of Sandy Bells