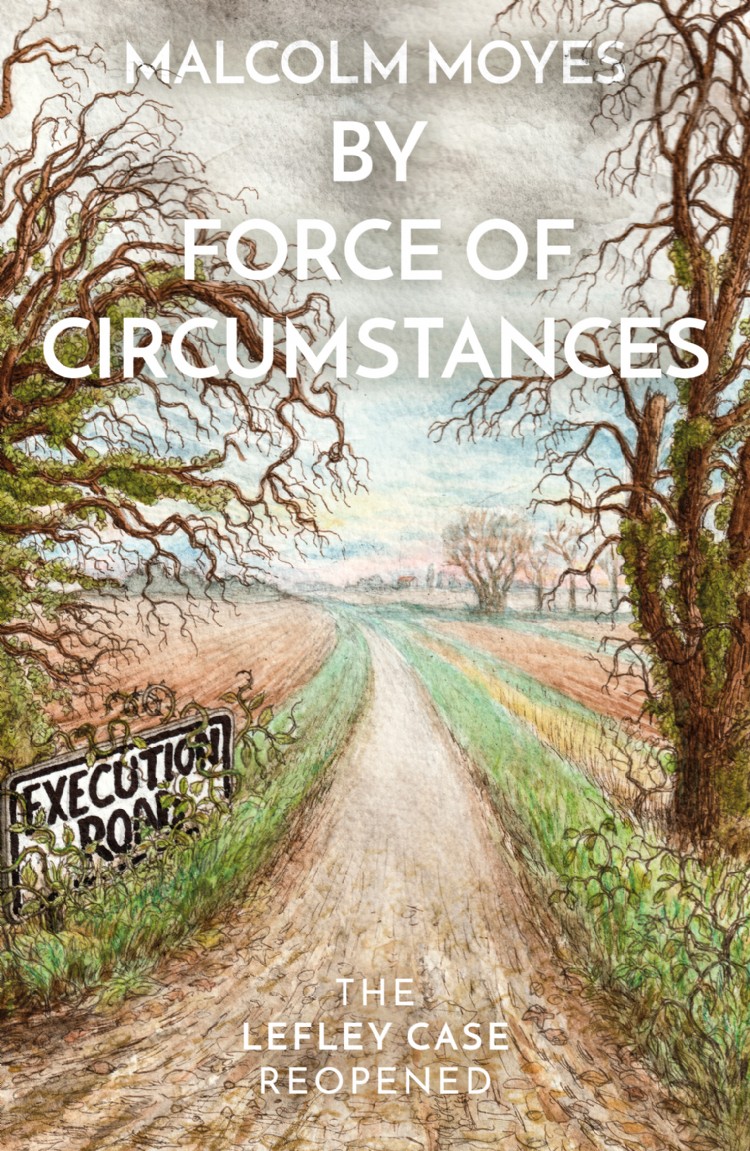 Mary Lefley was the last woman to be executed in Lincoln, arraigned for the alleged brutal poisoning of her husband in 1884 with enough arsenic to kill fifty men. Despite there being little hard evidence, including a lack of motive, as well as a total absence of poison in the house, she was found guilty and hanged on the strength of the circumstantial and the suspicious.

This book examines in forensic detail the judicial processes which led to the execution of an obscure woman living in a remote part of rural England and critically analyses those processes. It also defines the social and historical factors of the case which shaped the attitudes and therefore the actions of the key players in the story. Finally, it traces and tracks the reinventions of Mary Lefley’s identity found in a variety of different contexts, up and including to present day internet blogs.
Whilst the historical sources are examined, compared and evaluated, the book is not an attempt to either exonerate or prove the guilt of Mary Lefley. Even if that was possible after all this time, it would be treading the well-worn path of previous writers on the subject. Rather, the book seeks to clear away the historical contradictions and confusions which have accumulated over time and have prevented a clear understanding of the misfortunes of Mary Lefley.
Book Reviews

The story of Mary Lefley, the last woman to be hanged in Lincoln, has been told by various writers on Victorian Crime and Punishment, but not in this kind of forensic detail, as far as I know. The story of how a probably innocent woman was condemned to death on purely circumstantial evidence is recounted and analysed with discrimination and sympathy. A worthwhile topic given the attention it deserves, which serves as a lesson for all time. A really good read!

I found this book extremely interesting and thought-provoking. The narrative is very purposeful and objective, but the plight of the accused is clearly felt. It makes you think how often such cases may have occurred, and how often they may still occur. I thoroughly recommend it.

This book examines a sensational poisoning case in a remote Lincolnshire village. It's told as a murder-mystery, packed with interesting ways of viewing the evidence, as well as sharply observed commentary on the roles of the key players in the unfolding courtroom drama. It also hints at how Victorian women were typecast as saints or sinners by novelists, journalists and local gossips alike.

I enjoyed this book. The accurate details of the trial will appeal to both historians and fans of real life crime. The accounts of how the popular press contricuted to the invention of a criminal identity for Mary Lefley are timely reminders that trial by the media isn't a new phenomenon.

A fascinating and well written book about the 1884 “Wrangle Poisoning case.”
From 6 February 1884, it took three Court hearings to find Mrs Leafley guilty and the execution carried out in just over 3 months later in May 1884.
The author provides details of the poor press coverage, even back in 1884 the coverage provided details and alleged facts which would have created bias. Nowadays, poor press coverage leads to loss of reputation, then it was far more serious.
The book takes you through the various hearings and questions the integrity of some of the prosecution witnesses, questions whether the Defence properly advanced the case for Mrs Leafley, what was the motive? What evidence was there that she had any poison, or even access to it and did some one else have access to the house and poison the rice pudding?
The author gives detail of some death bed confessions, which apparently suggested how the murder could have occurred, details of the hangman and how, later on, the case was considered a miscarriage of justice and that an innocent lady went to the gallows.
A great read and a book I would highly recommend to any keen reader of true crime.

The book focuses on the effective "trial by media" of the late 1800's murder case in Wrangle, Lincolnshire. The author explores the effects the media will have had on the case including the potential of creating fictional facts and very unbalanced reporting throughout. We are walked through the trial and are introduced to the mistakes and sometimes clear disregard of circumstances from the defence counsel, coupled with the questionable ever changing stories of some of the prosecutions key witnesses.

I would have to highly recommend this book, it has you thinking and considering throughout the read. From a personal point of view it also made me consider whether we truly have moved away from trial by media considering the way things are regularly reported.

By the time I came to read this book, I had watched the relevant episode (fifth from ten) of the BBC Series "Murder, Mystery and My Family", which I found disappointing. The programme makers seemed to focus on two things: local gossip about Mary Lefley's loose morals; and grim pictures of what they called a rice pudding, which looked like no rice pudding I have ever seen, or cooked or eaten – for which I am grateful. They brushed over the case of Mary Lefley with a very broad brush indeed, and did little by way of investigation, before presenting their 'findings' to the judge for his consideration.

Thankfully, I had in my possession this excellent book, which does all the things that the BBC should have done and failed to do, in presenting to someone like myself, who had never even heard of Mary Lefley until recently, a serious account of the events surrounding the death of William Lefley in 1884 (not 1882, as stated by the blurb for the episode on BBC iplayer).

The fact that I read the book in one day is testament to how engaging a read it is. The style is witty, yet not frivolous; serious, yet not dense; investigative, rather than sensationalist. Fact is expertly separated from fiction, especially with regard to not one newspaper source, but all those available to the modern researcher. Anomalies between various accounts of events are scrutinised and questioned. It is quite clear that many sources were examined closely, in order to give a comprehensive picture of the last few months of Mary Lefley's life. The author questions how and why certain things were done and said at the time, as well as what was not done or said: why, for instance, were contradictions from key witnesses, about the location of the key to the Lefley house, not challenged in court?

The author sets the scene evocatively and brings the characters in this tragic case alive, with as much skill as any reputable writer of Crime Fiction; yet, the ‘story’ never strays into the realms of fiction or sensationalism. It provokes questions, without casting final judgement, and does not purport to ‘solve’ the case or to accuse any other individual ‘suspect’ of the murder of William Lefley. That is left for the reader to contemplate, at the end of nine absorbing chapters.

I started and finished reading this book three days ago; I may have to read it again very soon, as it is lingering in my thoughts. Though I wholeheartedly recommend it, I would not wish to part with my copy, so may have to buy more copies for family and friends – mine is not available for loan! 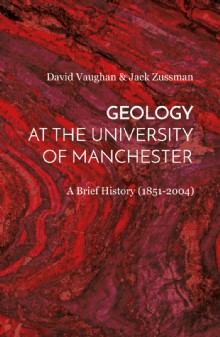 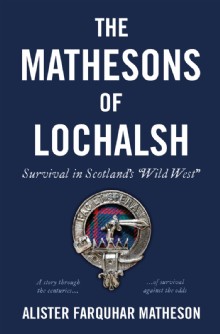 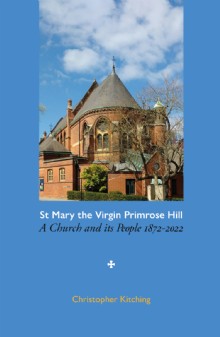 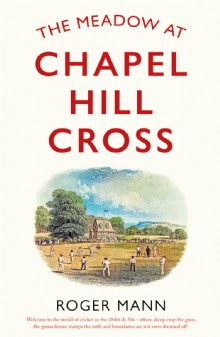