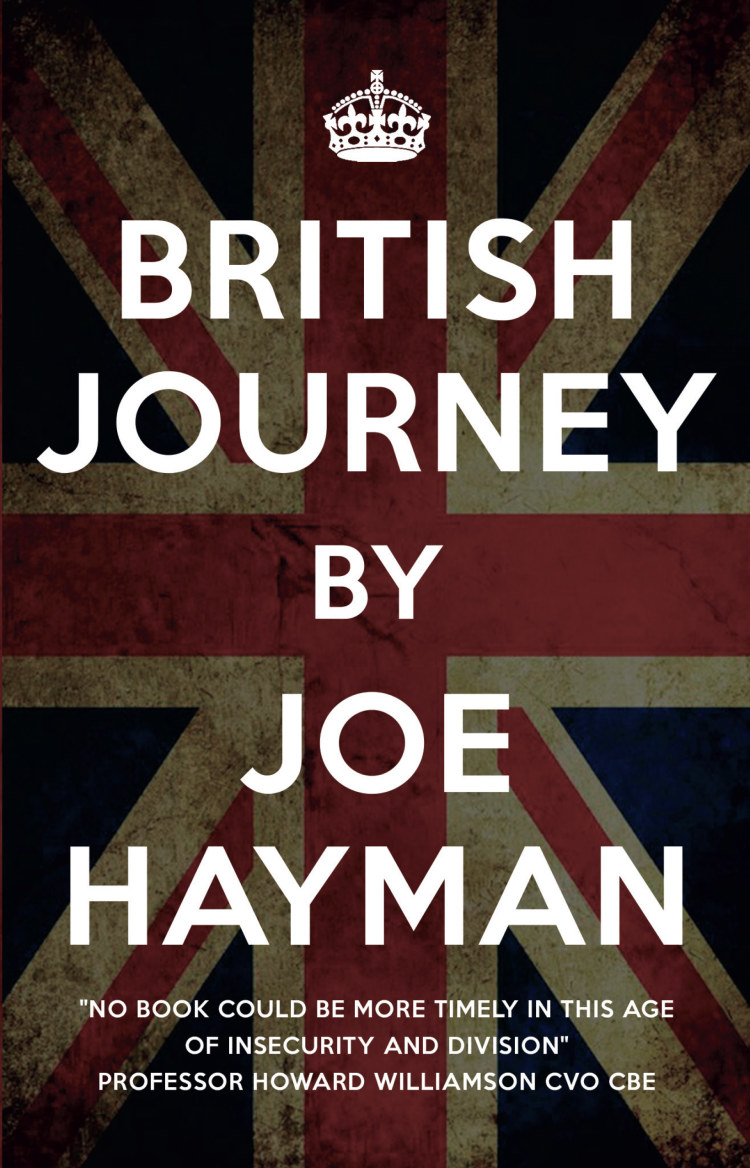 Joe Hayman travels across the UK in the wake of the Brexit vote, speaking to Leave and Remain voters about the attitudes and experiences which made them vote the way they did and using those views to explore the political economy of post-referendum Britain.
From Sunderland to Belfast, from Aberystwyth to Glasgow, Hayman uses sixteen chapters of interviews and analysis to knit together a picture of a nation where divisions of class, culture and faith bubble dangerously close to the surface.
Pulling no punches and refusing to ignore divisions, Hayman’s book explores some of the major fault-lines in British society, from identity, immigration and integration to Britain’s complex relationship with its past, and calls for urgent efforts to build a new political economy for the UK, with a stronger sense of social solidarity, shared identity and common values at its heart.
The book is based on conversations with members of the public all around the country and gets deep under the skin of British society, exploring tough attitudes and cultural divisions which can be swept under the carpet no longer.
Book Reviews

If a book’s purpose is to inform, stimulate thought, encourage debate and ask questions of the reader and their society, this one ticks all the boxes. It also does a lot more and couldn’t be more relevant to our current, turbulent political climate.

The term ‘must read’ is applied to much work not meriting it, but in my view this book should be read by anyone concerned about the state of the UK and how its people are going to fare as we face such an uncertain future.

Hayman isn’t afraid to take on the huge topics of our day including immigration, identity and the question of ‘looking after our own’, in the context of the murder of Jo Cox, terrorist attacks and the momentous vote to leave the EU. This is a journey, not only around some of the UK’s communities, but around its people too. The author cleverly takes voices from one area to another, using them to challenge views and expose a wide variety of thinking. My views on these immensely important topics were expressed somewhere amidst the dozens of real voices that this book gives a listening ear to. It is a very sensitive and astute listening ear. The author is non-judgemental but draws his own conclusions at the end of each chapter, and in a final section that expresses his real concern for the state of Britain and the future of all of us who live here.

I was particularly taken by descriptions of life in the Welsh Valleys and the terrific chapter on Northern Ireland, which is excellently well placed at the climax of the book, sounding a warning to the rest of the UK as to what can happen when communities become so extremely divided. It is all the more prescient as Brexit is now forcing UK-Ireland issues through a different prism.

The book got me thinking more deeply than ever about Brexit and has helped me to navigate the complexity of the consequences of the referendum decision. Despite my fears of what we as a nation have chosen to do, Brexit has politicised Britain more and this book reflects the new dialogue superbly well. In this respect it is the most timely and relevant of works. Hayman understands the need to listen to the people, who have spoken – even if you don’t agree with what they are saying or the way in which they say it. This was perhaps the main driver of the decision to leave - people wanting to be heard. The author goes to great lengths to examine where seemingly unpalatable views might come from and why they are held. This gives an insight into a wide range of concepts including disenfranchisement and populism. Hayman gets right to the point about why all views must be heard.

I got a lot from this book – I was examining my own views throughout the compelling read, getting cross with some of the voices, and agreeing strongly with others. At times I was exasperated with prejudiced views, but I was reassured by wise and constructive people the author encountered like Professor Williamson in Treforest and Stephanie Mitchell in Belfast. Northern Ireland’s great changes gave me a dual sense of optimism and fear, with Robin Eames’ fascinating and crucial observations providing a great denouement to a great book. This is a troubled world but many in Northern Ireland, which has been through more than most societies, are trying to look forward, with one, not two eyes on the past.

This is a very serious work with a real point to it, as the author writes about how he wants to understand what is happening in Britain, so he can begin to work out how he can help change things for the better. The book is a necessary step en route and he is clearly asking his readers to help, by at least understanding these huge issues more deeply. I would like to thank the author for having gone out there on behalf of his readers, who can share his hugely revealing journey without having to make it themselves (although perhaps we all should).

One line from the Blackburn chapter particularly stayed with me - ‘It’s not that people don’t care, it’s just that there’s not the capacity to care anymore’. Perhaps the general election turnout and outcome challenges this view, but we ignore such insights at our peril. 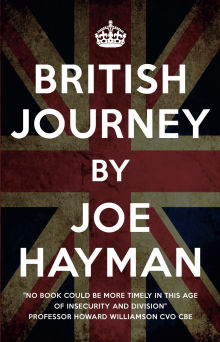