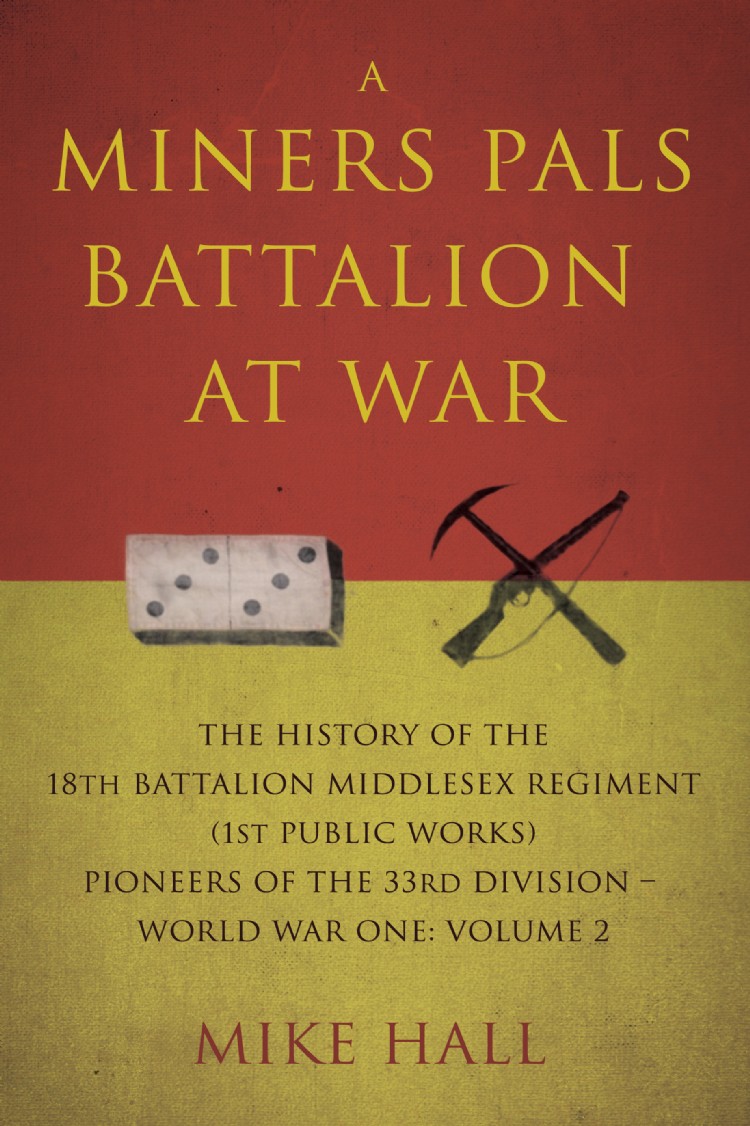 On the 100th anniversary of the start of the First World War,
this is a story that so far has never been told.
The 18th Battalion Middlesex Regiment were not infantry men whose primary job was to go 'over the top' at the start or during battle. Nor were they deployed behind the lines away from the action with the generals and base camp workers. They had a different job – to build the infrastructure necessary to prosecute the war.

These 'miners pals' played a vital role in the war. They dug and drained trenches, wired No Man’s Land, mined under enemy lines, made and repaired roads, filled in craters, constructed dug-outs, stock piled ammunition, built and improved billets, fetched and carried, kept open communications with the front, made and repaired railways, built and demolished bridges, gased the enemy, picquetted rods and held the front line. If a job needed doing, they did it – no matter where, when or how dangerous. At times they fought back the Germans with only their picks and shovels, and in High Wood, at the height of the Battle of the Somme, they were deployed to fight the enemy at bayonet point. By this, amongst other events, the 18th Battalion earned the right to use the Middlesex Regiment nickname 'die-hards'.

A Miners Pals Battalion at War is written in diary form, based on the 18th Middlesex Battalion War Diary and the 33rd Division War Diary. Volume 1 covers August 1914 – June 1917, with Volume 2 continuing the entries from July 1917 to January 1919. There are many accounts of the bravery of members of the battalion, recording biographical details of each soldier, including the cemetery where they are buried or memorial where they are honoured.

The book is a goldmine of information, laden with incidents from the war and facts that have been cross-checked and verified. It is a fascinating read for anyone looking for an untold aspect of WWI.
Book Reviews 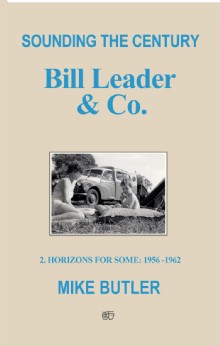