HOME › Bookshop › History, Politics & Society › A HISTORY OF WESTERN SPIRITUALITY, AND THE CORRUPTION OF EDEN 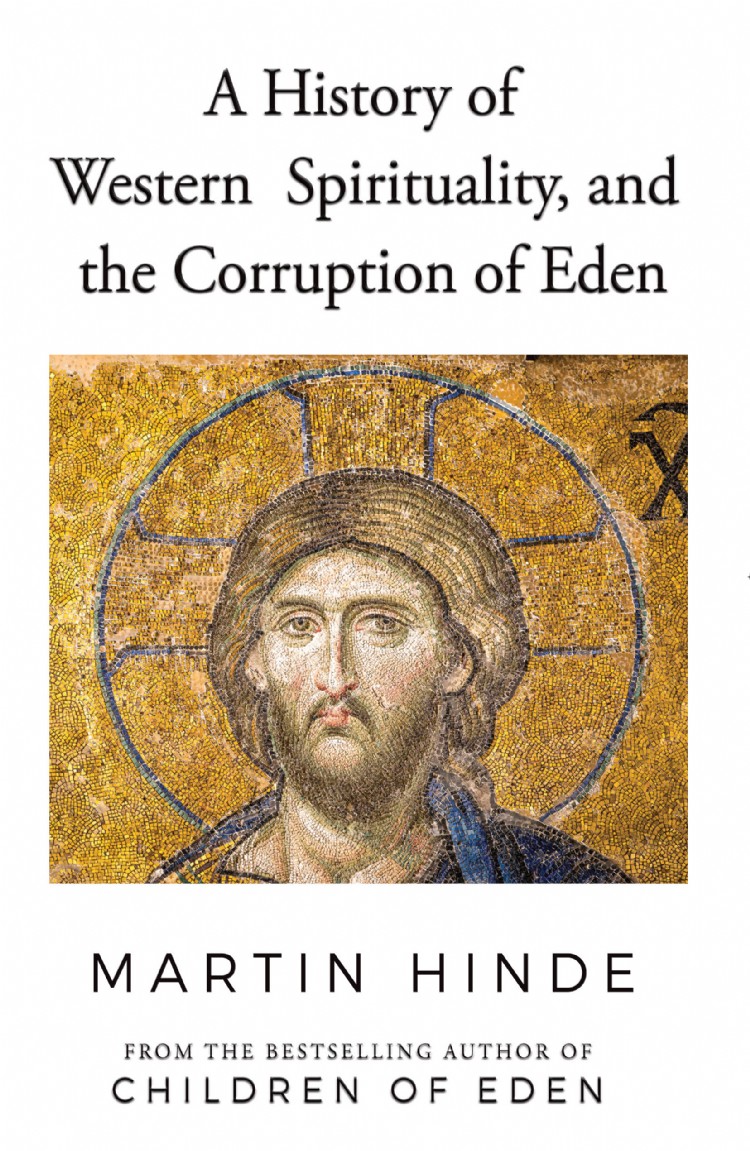 Massive in scope, hugely detailed and meticulously researched. In this work the bestselling author of ‘Children of Eden’ takes his readership onto a whole new level of understanding about Western Spirituality; the eventual corruption of these creeds and faiths; and how their ‘gods’ and competing spiritual entities are vying for dominion over our planet, even to this day.
Taking its roots and history from Judaism, the new Imperial creed of Christianity succeeded in placating the citizens of the Roman Empire but, in doing so, it represented nothing less than a complete betrayal of the core message and teachings of its patron, Jesus of Nazareth.
But does this really matter anyway at this point, when the Christian god has been replaced by an imposter in the Vatican, and the Pope waves the hideous Bent Cross Crucifix at the unsuspecting hordes in St. Peter’s square?
Compelling to the end, the author takes us on a journey through centuries of infiltration and subversion that have brought us to the present, where we witness the collapse of organised Western religion and spirituality. Despite this, the author finds a path back into Light and Hope for all humanity, which comes from an unlikely source. 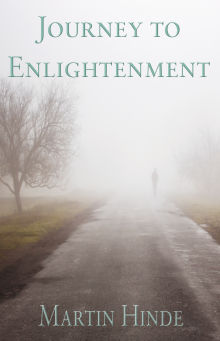 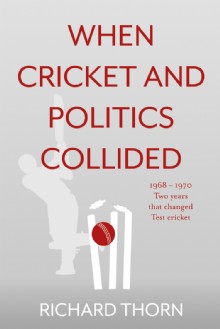