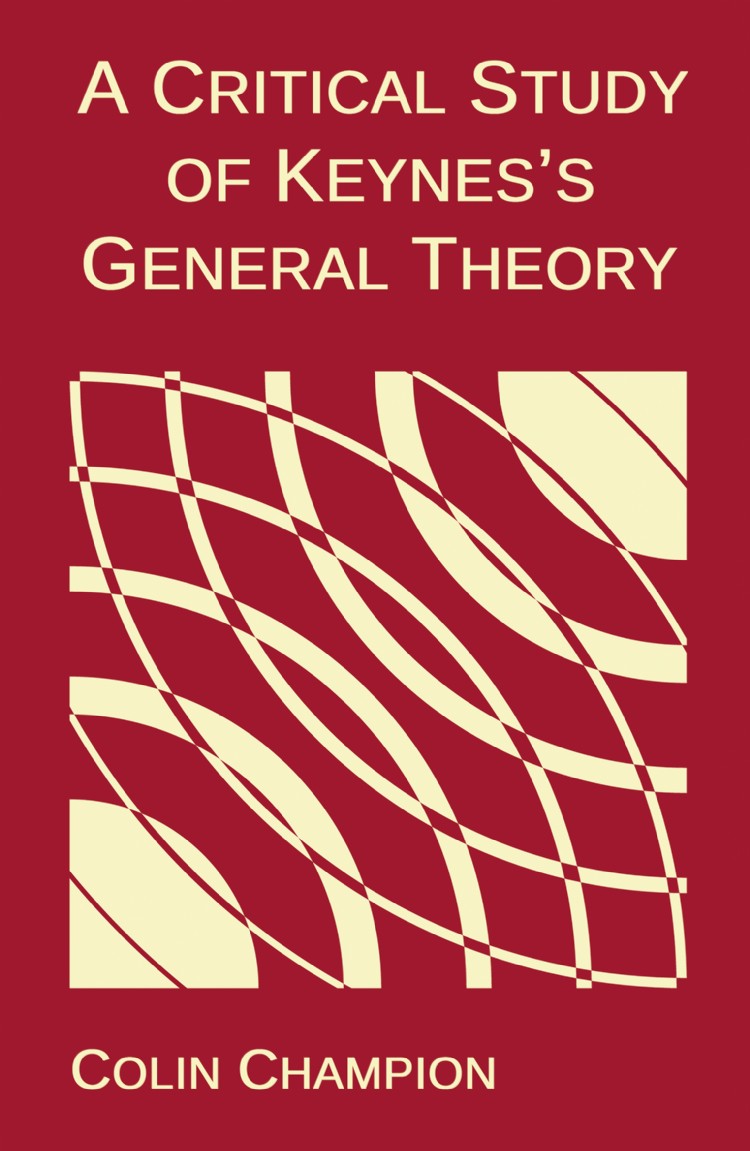 Keynes’s General Theory was the most influential piece of economic writing of the twentieth century, and is one of the least understood. Keynes wrote brilliantly for the popular press but tied himself in knots when trying to present his own theoretical ideas. He was seen at the time as a heretic and a paradox-monger. His ideas were accepted by much of the economics establishment, and then rejected by adversaries who had absorbed more of them than they cared to admit. Nowadays it is hard to tell what comes from Keynes and what doesn’t.

The relevance of his ideas is not just to theoreticians. Political discussion often hinges on ideas associated with Keynes. Every voter is called on to express a quinquennial preference between balanced budgets and fiscal stimulation; yet nowhere can he or she find adequate guidance on the meaning of Keynes’s words, or on whether they are indeed paradoxes or instead a banal application of the laws of supply and demand to the economy as a whole.
This Critical Study presents Keynes’s ideas in a clear and systematic way. 26 colour diagrams illustrate the theoretical relationships, and an initial chapter provides a primer on the basic concepts needed to understand Keynes’s work. Above all, as its title suggests, the book is critical. It looks at those aspects of Keynes’s doctrine which were seen as paradoxical when they appeared, and tries to examine the rationale for his rejection of ‘Classical’ theory.
All this is presented in the context of the society of the 30s, struggling to rebuild itself after the disasters of war but confronted by hyperinflation and depression. A vivid picture emerges of the personalities involved, and there is a relatively sympathetic portrayal of the contributions of A. C. Pigou and Dennis Robertson to the topics raised by the General Theory.
Book Reviews

The author is a former civil servant with expertise in Bayesian statistics and the digital analysis of signals. 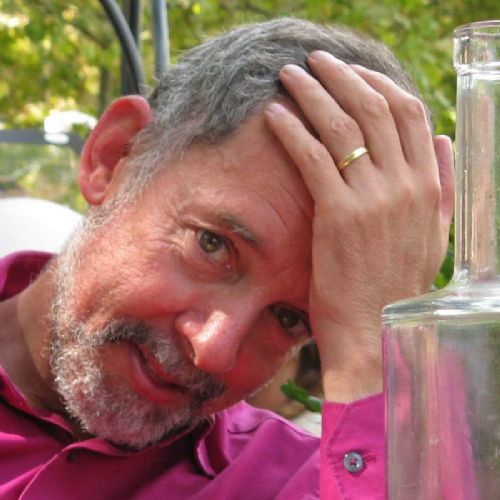 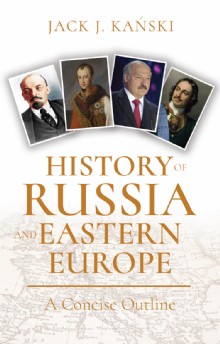 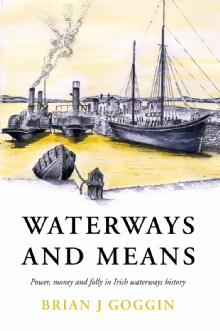 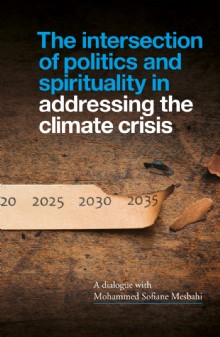 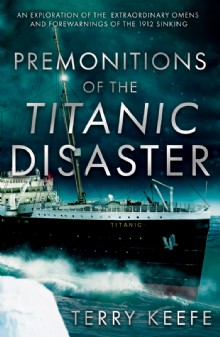 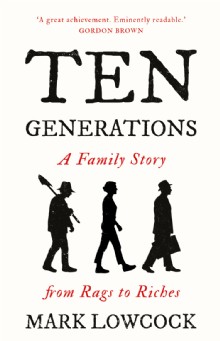 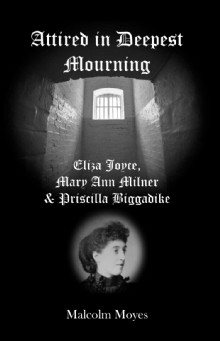 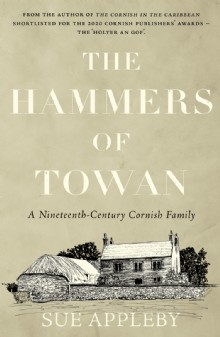