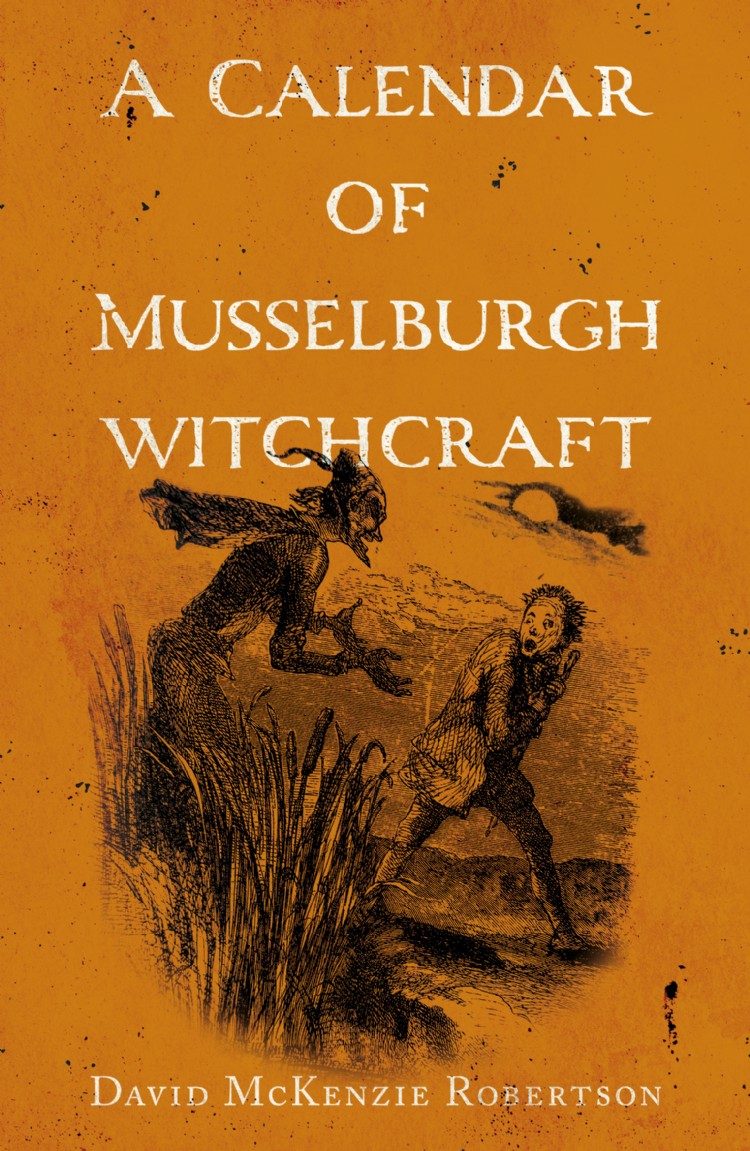 The “Calendar of Musselburgh witchcraft” was inspired by the recent rediscovery of the Musselburgh burgh records, which had been believed lost. These were subsequently lodged in the John Grey Centre in Haddington. Among them were the records of the burgh court, and I was allowed the opportunity to search them for witchcraft cases.

Two very interesting 17th Century witchcraft processes came to light, different from the usual run of witch trials in that they included the actual words of “charms” used by the accused women. Although described as diabolic, these were in fact pre-Reformation Christian prayers, obviously used with the best of intentions.

Having already researched East Lothian witchcraft from various original sources, I was able to include these new cases with a wealth of other Musselburgh material. “A calendar of Musselburgh witchcraft” first sets out this original source material in chronological order, then goes on to discuss it in an attempt to get past what the prosecutors claimed was going on, to what was “really” going on. Much of what is commonly believed about Scottish witchcraft is wide of the mark, having been shaped up to the present day to a great extent by those with religious, anti-religious, or political axes to grind. Here too, I try to cut through these assumptions to get at the truth.

The “Calendar of Musselburgh witchcraft” should appeal to readers with an interest in witchcraft in general or the town of Musselburgh in particular. It might also stimulate others to go back to the original records to see how their own communities fared in the era of witchcraft panics and witch prosecutions. 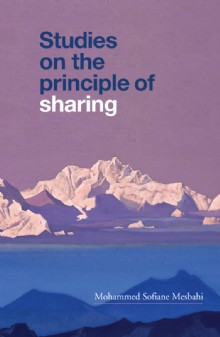