HOME › Bookshop › Historical › WHO WILL BE YOUR JUDGE 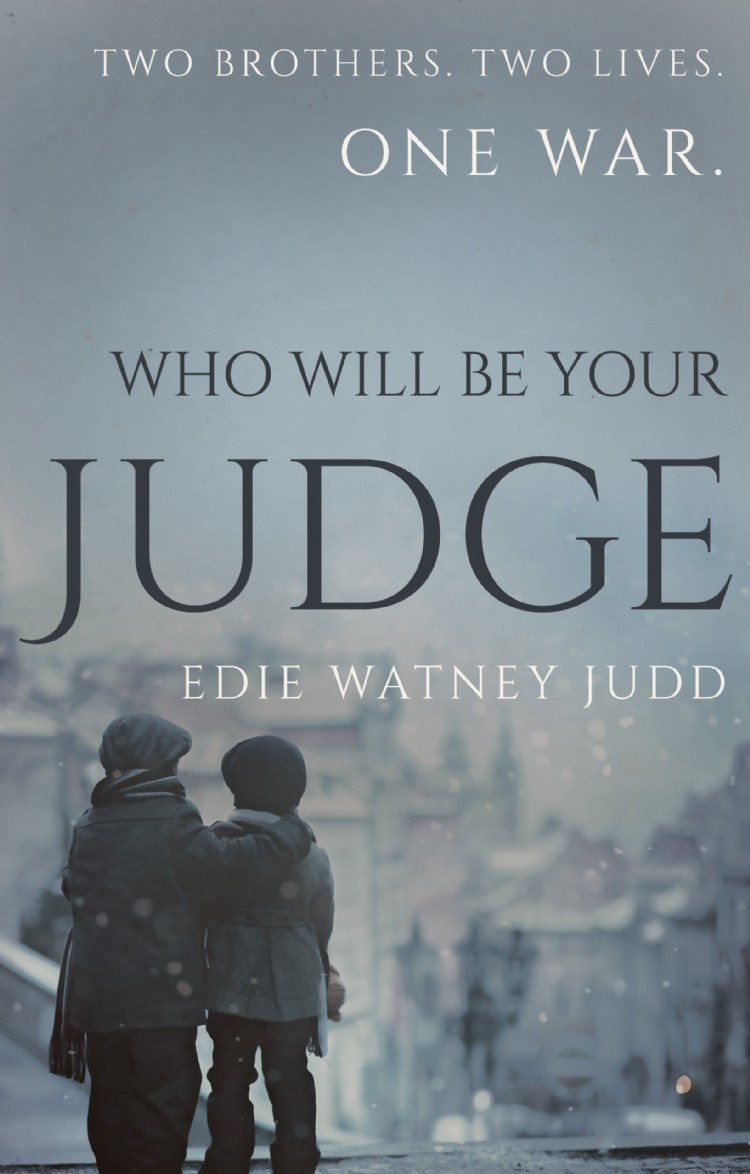 Who Will Be Your Judge is a historical mystery thriller that starts during WW2 and continues into 1960’s gangland London. Two small brothers, Billy and Richard, experience a difficult childhood when growing up in the East End. Evacuated from London during the Blitz, they are sheltered at the House of Nazareth and under the control of some viscous nuns. Life there is so bad that they prefer to go back to the bombs of London. The war, however, claims the lives of both their parents, and they are rehomed once more at Barnardo’s until separated by adoption. George Seagrave adopts Richard and takes him to his family in the country where Richard has to adapt to strict Victorian rules. Billy in turn is claimed by a poor, childless couple in the East End. As they grow, Billy’s dream of becoming a professional boxer vanishes as he develops epilepsy. Bitter and angry he gets involved in smash and grab raids as he promises himself to get out of poverty. He works his way up to become a club owner in the West End. Richard, now a priest, hears about Billy’s raids and tries to persuade his brother to give up that lifestyle. It is only when Billy is asked to clear his grandmothers flat and finds a letter a letter which contains a secret that everything starts to change for both him and Richard. This is a very powerful novel about family, war and gangland culture.

"My name's Bryony. I work for BDiscovered and have been given the opportunity to change your book into a screenplay. Firstly, I would like to congratulate you on the book; it's very raw and I thought it was a very good read."
5 Star Reviews
'I bought this book and read it in 24 hours. Cannot wait for the film.
A brilliant read!!' - Amazon Reviewer

'A dramatic story set in wartime and post-war England. Loved the factual
account of London during the war. Intriguing idea of how two brothers can
lead such opposing lives. A varied soundtrack of modern and classic music makes this a unique, first if its kind audio novel.' - Audible review

4 Star Review
"This story follows the divergent paths of these two boys. The ending will haunt you."
Goddard Books

"The spirit, language, dangers and horrors of The Blitz have all been captured perfectly by the author, as has the aftermath and Billy's rise in the underworld. The book is written in the present tense, which may not be to everybody's taste, but in this case it works very well.

However, I have an issue with an incident which occurs near the end of the book and, although it is an important part of the story, I feel that such an occurrence was somewhat implausible for several reasons -- believability and factually inaccurate being the main two. My other disappointment was with the length of the book: I felt that much more could have been made of the characters and their lives without spoiling the style or flow of the narrative. These points aside, a very good read."

Radio Interview
Tune in on 23rd September to Radio Europe for my interview.

I was born in Hungary in a city called Kecskemet where I studied at the Zoltan Kodaly Music School. I gained my qualifications as a laboratory assistant at the Zsuzsanna Kossuth Health Vocational College. I started my carrier as a psychology assistant at the Pilot's Research Institute in Kecskemet at the Psyhology Department . My interest in psychology developed further and I applied to the Eotvos Lorand University where I worked at the Psychophysiology Department.

I moved to England in 1986 to join my husband Kenneth Judd. I graduated at the University of Westminster in London and gained qualifications as a Biomedical Scientist specialising in microbiology and currently work at St Thomas's Hospital, London. I am based between Brighton and London.

In my spare time I studied writing at The Ardingly College and was inspired to write my book by my tutor Fredrick E Smith. My husband who was growing up in the East End of London was a great entertainer, his stories of wartime years as a child ware so vivid that I felt I should preserve them in a form of a book. Sadly he died before the book was published.

I am member of the New Writing South, and an associate of the Society of Authors No:57966. I had classical musical training in Hungary, I sing alto in the Royal Choral Society and take part in venues like the 'Classical Spectacular' in the Royal Albert Hall. Previously I sang with the London Philharmonic Choir and have for six years and as member of the choir I took part in radio recordings.

I am an IMDb member and I work for television occasionally as a background artist. I do walk on parts, The latest ones in 2020 'Aether' directed by George Clooney, 'Gangsters of London' in 2019. In 2017 I took part in the filming of 'Melrose' 'Zombi Acid Pit Stop, Paradox Series. In 2016 I took part in filming of the 'Hallucinogen' and in a music video in Brighton. Previously I had worked as a supportive artist in the 'Whistleblower' and I appeared in the television film 'Witness' filmed in London.

My first book Who Will be Your Judge was released and published by Troubador on 28/08/2015 to commemorate the 70th anniversary of VE day and I thought it would be a great idea to incorporate some of the music into my audiobook. It is read by Nathaniel Tapley recorded in SNK Studios London, produced and directed by Edie Watney Judd and edited by Darren Poole. In addition of narration there is music in the background which is giving an atmosphere for the book. The music is written by a talented young composer Laidi Saliasis. The audiobook contains a variety of soundtracks: Britain: War requiem, Charles Parker:We will meet again, Elgar: Land and hope and glory, Ross Parker: There always be an England, Barber: Adagio for strings,Vanessa May: A poet quest for a distant paradise, Elgar: Nimrod from Enigma variations and it includes the Princess ElizabethÃƒÆ’Ã‚Â¢ÃƒÂ¢Ã¢â‚¬Å¡Ã‚Â¬ÃƒÂ¢Ã¢â‚¬Å¾Ã‚Â¢s first radio recording.

The mixture of modern and classical music makes it a unique, first of it's kind audio novel which takes the listener back in time creating almost a cinematic effect. The audiobook is available on Amazon, iTunes, Audible and YouTube.

I am currently writing a sequel of Who will be your judge. I have had a film script written by Bryony Davies and I am hoping my book will make to the screen one day. I had radio interviews with Radio Europe by Hannah Murray in 2015 and in Brighton by BBC Radio in 2016.

My second book: Your stools are safe in our hands will be released in October 2020 by Troubador Publishing. It is a satirical comedy about the yearly UKAS inspection. It is educational but humorous, Ã¢â‚¬Å“lifts the lid" on what goes on behind the scenes in the busiest hospitals run by a private company where there is too much emphasis on paperwork and increasing budget cuts. Readers will have to decipher fact from fiction as they discover the often laughable expectations that are placed on the small laboratory teams who are working to full capacity. It also highlights the the importance of the work of the biomedical scientists whose work is very important in the treatment of patients. The book is also aimed to educate people about the emerging antibiotic resistance in the world. 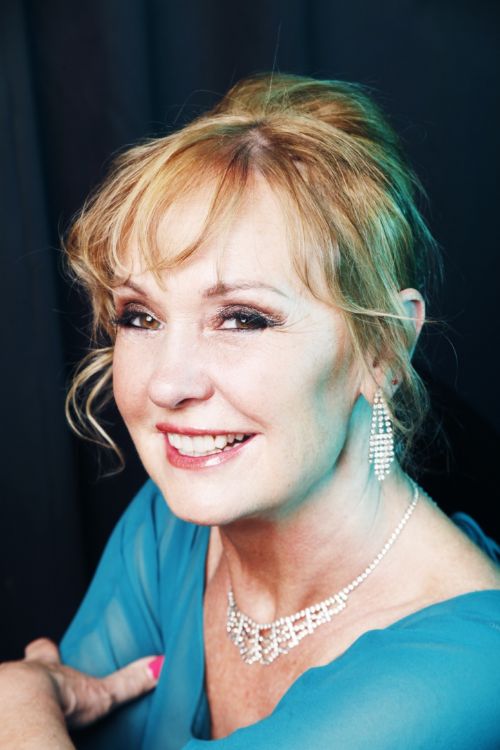 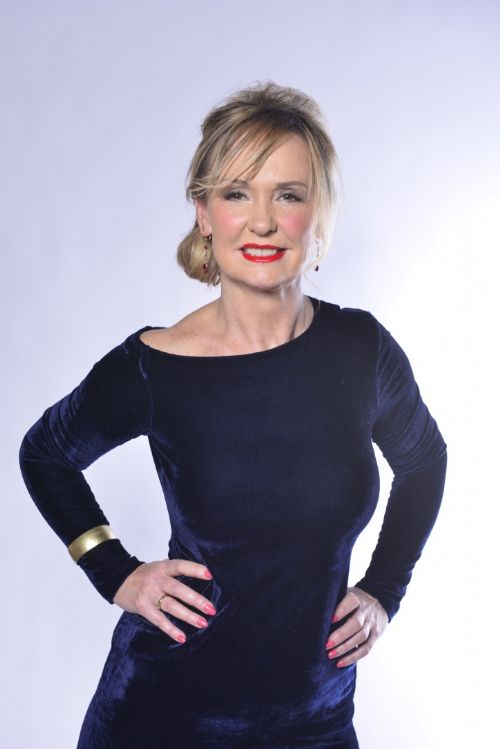 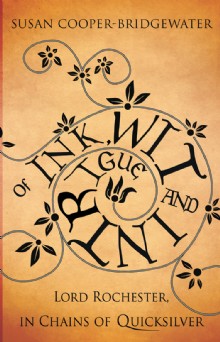 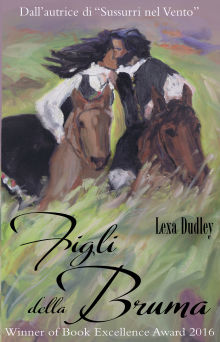