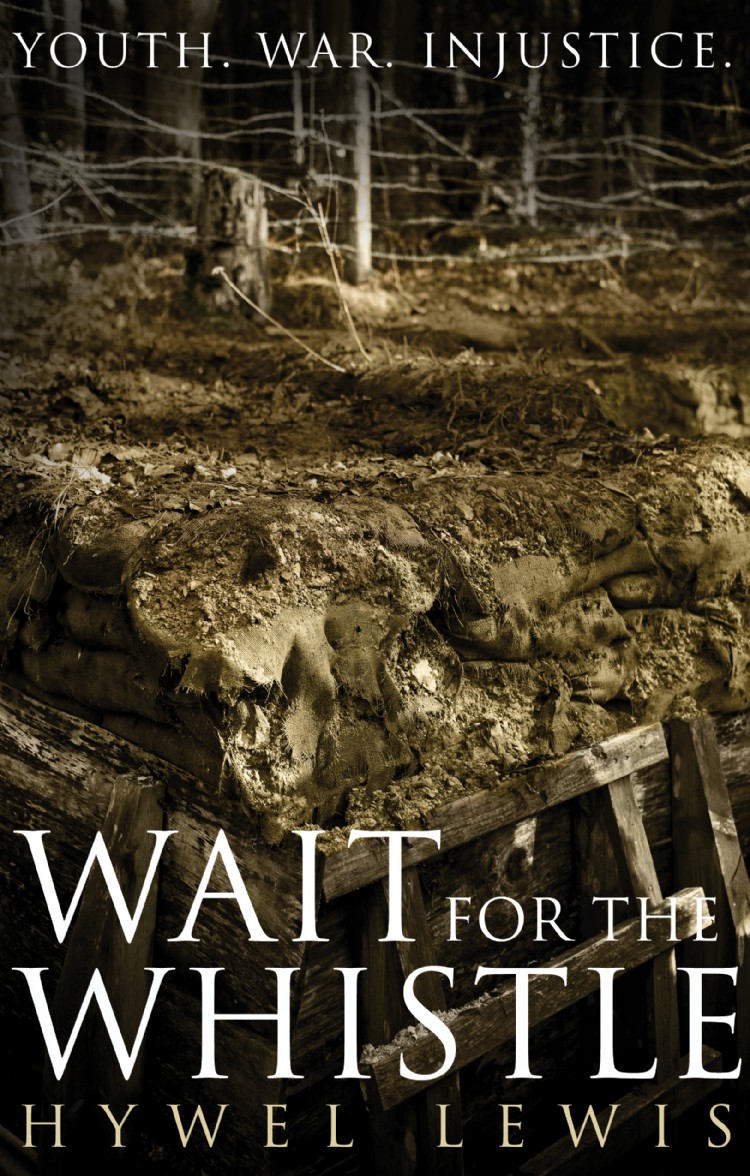 In the early months of 1914, rugby and mining were all Bryn and his friends had on their minds. The only war they had ever known was the annual fixture between Wales and England. But as Europe spirals through uncontrollable catastrophes, a different kind of war looms, threatening to change their lives forever... They’re formidable friends on the rugby field – the best of their generation – but Kitchener wants them for a very different kind of game. Nothing ever stops the boys on the rugby field and nothing is going to stop them from being the first to sign up for the war effort. Young and naïve, but full of excitement and courage, the group of friends set off on a great adventure. They have no thoughts of death or mutilation, cold or fatigue. Bryn and the Gwersyllt Front Row, Rhys, Huan and John, intend to fight the enemy and be home in time to watch Wales smash England at the Arms Park. Wait for the Whistle is a fast-paced novel that takes the reader through the euphoria of 1914, as seen through the lives of some colourful characters. This honest portrayal highlights the stark realities of war and celebrates the amazing fortitude, courage and selflessness of a generation. Wait for the Whistle will appeal to readers who enjoy military fiction and who have an interest in First World War. 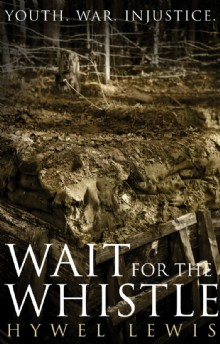 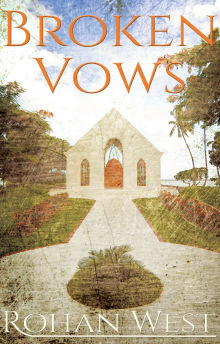 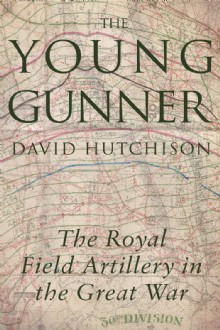 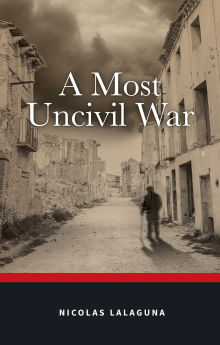 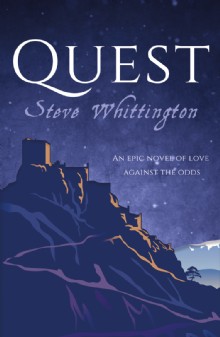 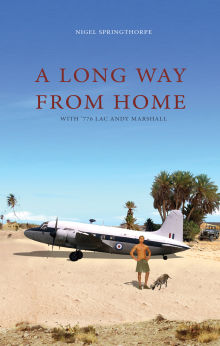 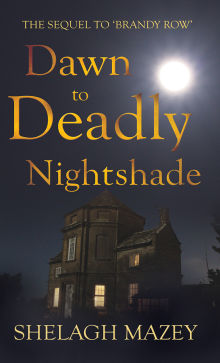