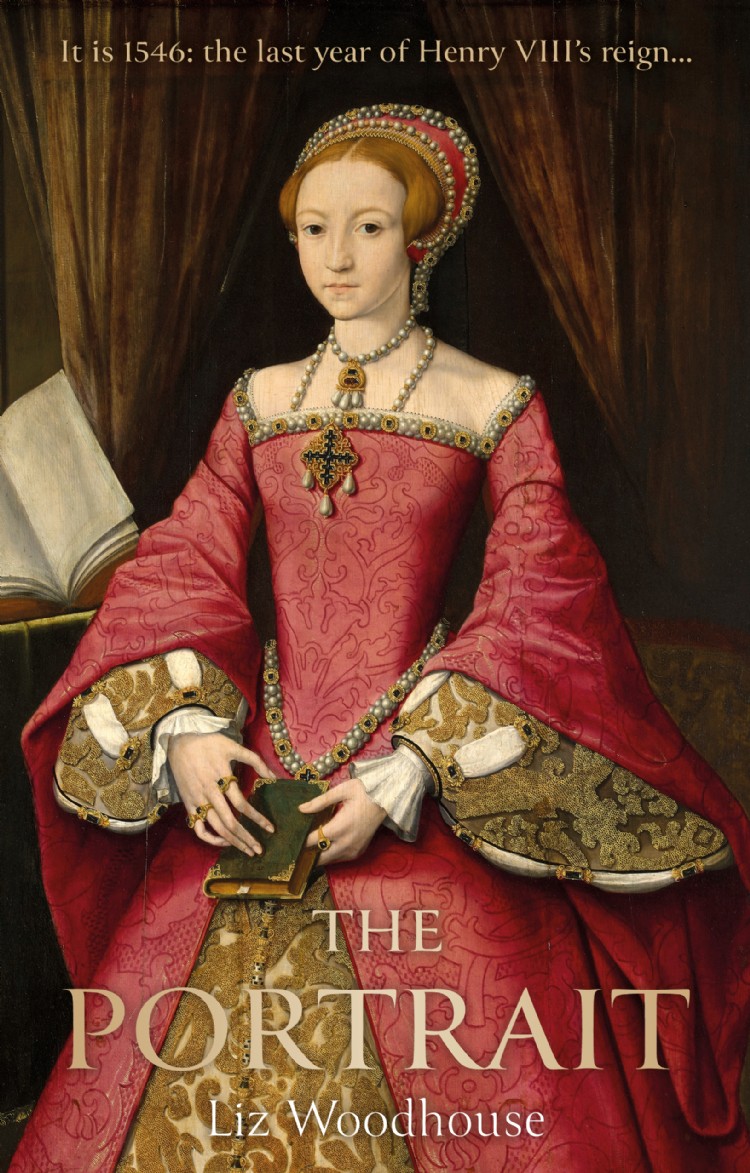 What is the purpose of the top-quality portrait, painted then, of Elizabeth I aged about 13? It hangs today for all to see in Windsor Castle. Her clothes are a dazzling scarlet and gold and she wears many jewels; in fact, the gold material was reserved for top royalty.

The only person in 1546 who could have commissioned such a portrait was her father, the King.

Behind Elizabeth hang her bed-curtains. They signify that this is a betrothal portrait: a declaration that she is now ready to be married.  Her destiny is a foreign Prince for a political alliance. She will soon be despatched abroad. It’s a tense year at Court. The King is ill and beset with suspicions. He lashes out at anyone he suspects of heresy or claims of royal descent. No-one dares mention the Succession, because it implies the King’s death. But it is uppermost in every mind at Court now. Prince Edward is only 8. His two half-sisters are the wrong sex to inherit.

No-one is more aware of this than Edward’s two uncles, Jane Seymour’s brothers. They antagonise each other but share the aim of assuming power over the future child-king.

The Catholic/Protestant divide is also volatile. Only Henry’s domineering character has kept dissent at bay in England so far. So, when this serene portrait was painted, the Court was silently simmering and scheming for future power.

Elizabeth herself is the central character. She has spent nearly all her life in the royal country manors, away from London. She’s unaware of the hidden ferment at Court. Now she deeply dreads her imminent exile, which has come as a great shock to her. Her sheltered, confident childhood is coming to a sudden end. 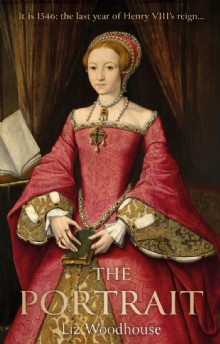 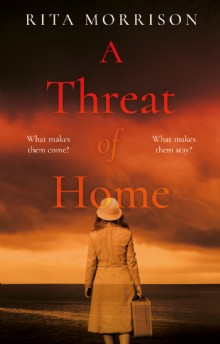 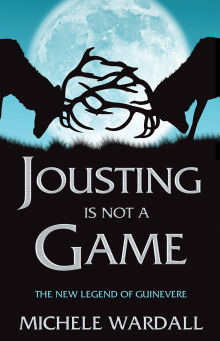 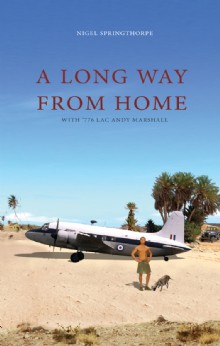