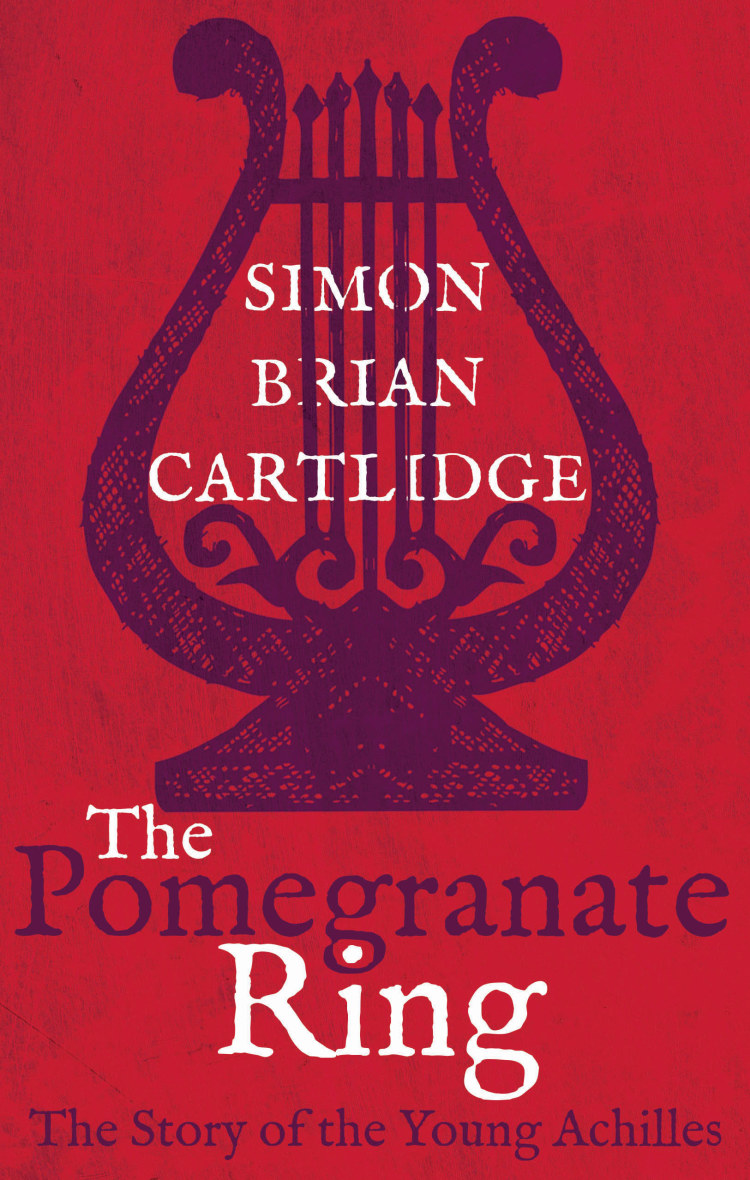 Long before Troy, the legend of Achilles was forged...The Pomegranate Ring is a historical novel set in late Bronze Age Greece. Peleus, king of Thessaly and father of Achilles, broods on his lost youth and the search for the Golden Fleece. His wife, Thetis, plans to change Achilles’ fate, as the oracles say he is doomed. Agamemnon, king of Mycenae, threatens Peleus, wanting a unified Greece. Meanwhile, on Lesbos, the young Lyria’s father is murdered. With her friend Orpheus, they flee and arrive at the court of Peleus and strike up a friendship with the boy Achilles, who is unhappy with his destiny. Not a natural athlete, he does not see himself as Greece’s saviour. At the same time, Agamemnon sends the beautiful but ruthless Helen to spy on Peleus. Achilles is sent to Epiros to train with Phoenix. Lyria soon follows and a love affair begins. But Achilles is unsure of her egalitarian ideas of love and she leaves heartbroken. Peleus knows he must face Agamemnon. The Delphic oracle has been desecrated and Greece is on the edge of war. Thetis is banished and wanders the beach crying for her son... Will Achilles accept his fate? Can Peleus reconcile his glorious past with his uncertain future? Will Helen succeed with her own plans, and will Orpheus resist her advances? Providing an inventive twist on classical Greek myth, The Pomegranate Ring will appeal to all those with a love of Ancient Greece and the legends of Achilles.

Simon Cartlidge lives in Doncaster with his partner Rebecca and newfoundland pup Shakespeare. The Pomegranate Ring is his first novel although he has had poetry published in various anthologies over the years. He has degrees in philosophy and psychology and is also a qualified English and drama teacher. He studied creative writing for two years under Tony Curtis (not that tony Curtis)at Glamorgan university (Wales Poly). He has travelled extensively through Europe and the middle and far east. He has lived and worked on a kibbutz in Israel and lived and busked on the streets of Paris. He holds a black belt in Korean Karate and has competed in two world championships. He was made Doncaster busker of the year in 2012 an accolade of which he is extremely proud. He has all Mike Oldfield's back catalogue, everything Kate Bush has ever done and all the James Bond films on DVD. He loves Pandas.

A photo of the author

The author with Egypt 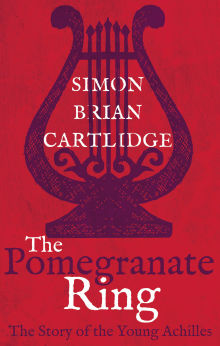 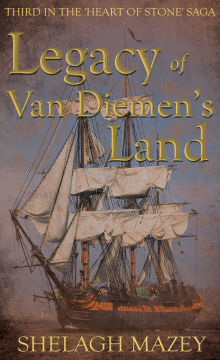 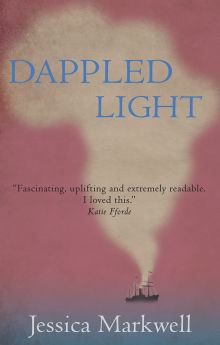 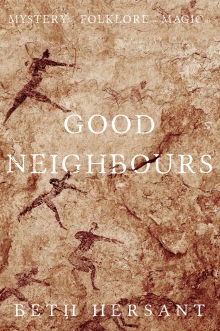