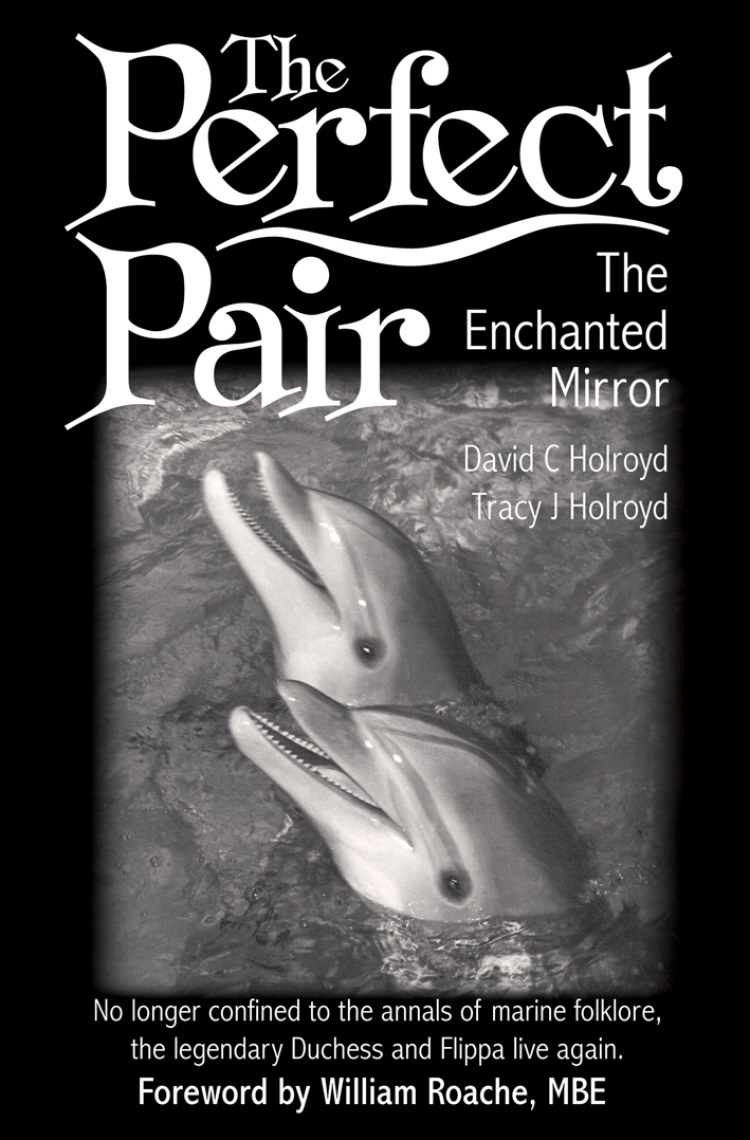 The Perfect Pair:?The Enchanted Mirror is the graphic tale of commercial dolphins and the immensely personal account of a young boy’s first love – a special love that takes him on a mystical journey deep into the world of the dolphin, effectively casting him into a reality that constantly questions man’s overall appraisal of these very special people of the sea. It tells of a mind connection – a psychic bond so strong that it enables the boy and his charges to become Europe’s top performing team… The best of the best. Two dolphins famed for working in absolute unison, eventually leading them into achieving the much-revered full somersault routine – a shadow ballet of exquisite grace and beauty. A?moving and emotional story, The Perfect Pair:?The Enchanted Mirror will appeal to adults with an interest in dolphins and the people who work with them. Authors David and Tracy have been inspired by a number of authors and publications. David takes inspiration from Marvel comics, whilst Tracy is inspired by P?G?Wodehouse, Agatha Christie and Susan Hill. 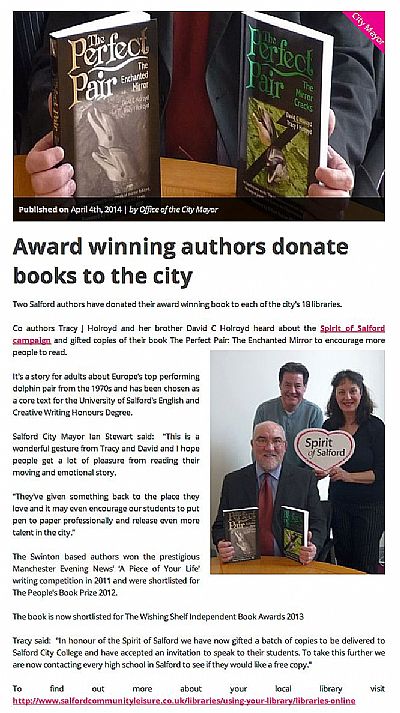 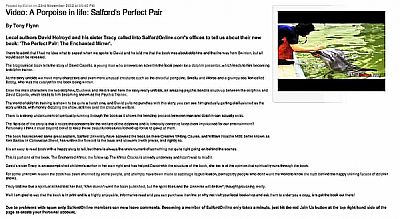 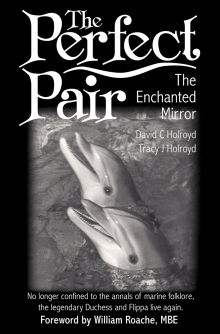 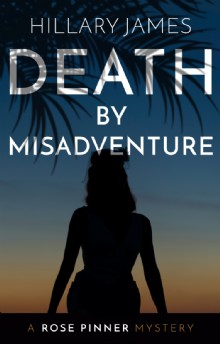 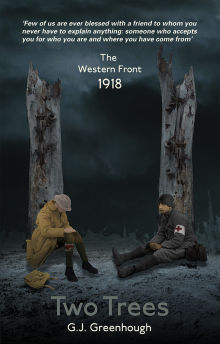 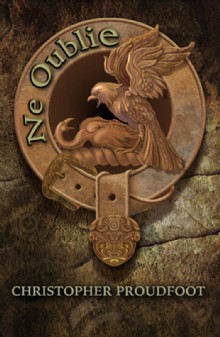 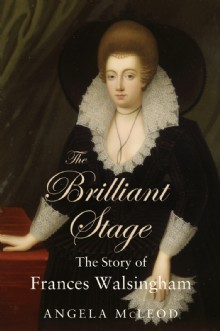