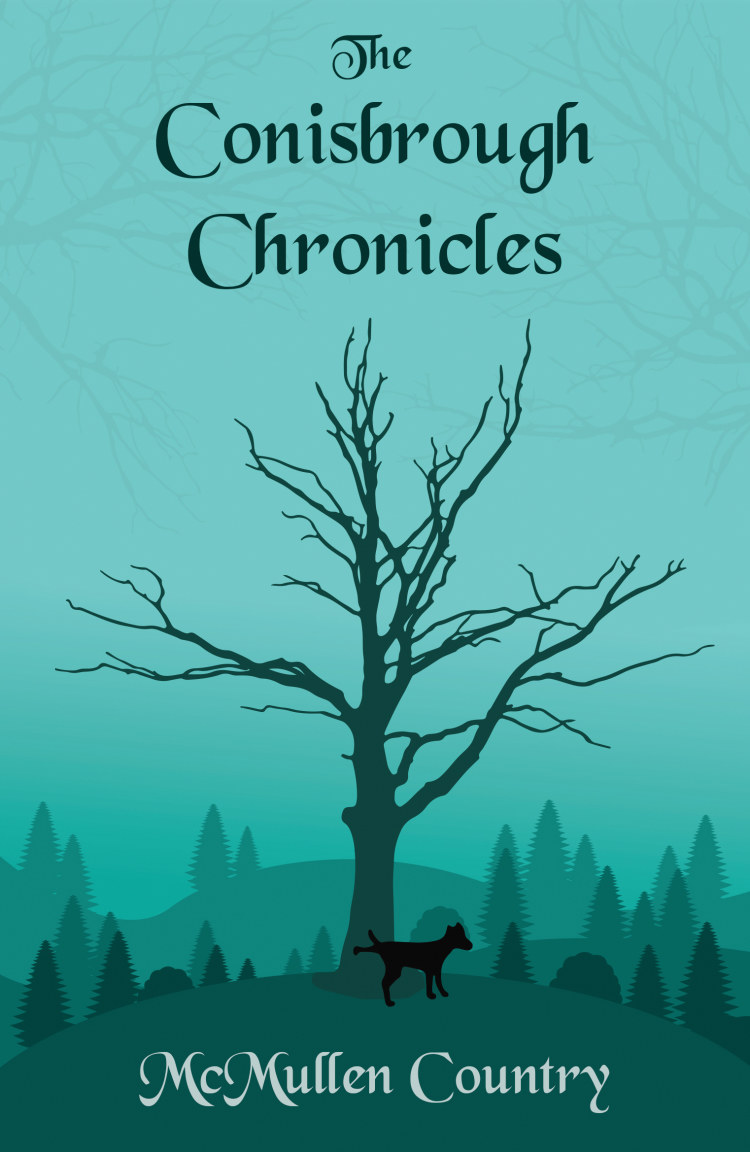 Seen through the eyes of narrators, this parody chronicles and explores the fascinating, eccentric and totally fabricated Conisbrough family dynasty as it progresses over the last thousand years. While the Conisbrough family remain centre stage in this amusing, concocted stroll through our history, other characters and families inevitably interact with the Conisbroughs, often with disastrous consequences. The nearest neighbours of the Conisbrough family are the grotesque Sprot tribe across the river. How will they develop alongside the Conisbrough success story? And mystical elements present themselves in such places as the Isle of Wight, Northern Germany and the then badlands of North Yorkshire. Written in three parts, the story tells you things you never knew about life in the Middle Ages; the court of Elizabeth I; the English Civil War; and the Industrial Revolution, for example– periods populated with often disgusting, greedy, self-serving and unsavoury characters – some of whom you will recognise. The role of women in business and in partnership with their husbands is a source of some interesting lessons for us all when set against society's conventions and restrictions in the past. The final part brings us up to the present day with a reflection not only on the family’s achievements but how they did things while retaining a certain moral fibre. But lawyers, civil servants, accountants, bankers and the greed and lack of integrity in society get vicious tongue-in-cheek treatment. There are no happy endings, but just a glimmer of hope...

The Consibrough Chronicles is an economic, political and social history of Britain, presented as the tale of one dynasty from 1016 to now, in a series of linked short chapters. The chapter titles are themselves a parody on aspects and examples of British literary culture. Traditional industries like treacle mining and brewing run through the book providing an economic base to the family fortunes In contrast to the lead characters there is an underclass of Sprots who appear frequently, but in most cases contribute little. They seem to be based on Chavs. The professional classes; bankers, accountants, lawyers are also prominent in the story. They do a lot, mainly for their own good. Various descendants of the original family are credited with useful deeds and inventions of historical figures which is a convenient way of adding ideas to the narrative so they can be commented on. As the story nears its end recent political ideas and actions come in for comment, particularly the running of the railways. In a way the final sections of the book reads, and this may be intentional, more seriously than the earlier parts. Many of the characters we meet are based on people know to the author and their various characteristics and abilities are found in many of the characters in the book. In this the narrative has some of the style of Alice in Wonderland in which many of the characters are based on real people. But here the people are more scattered than Carroll’s Oxford colleagues, and less well known, so most readers may have no idea who we are. But they will probably be able to fit people they know to the characters, as in a soap opera or a comedy of manners. The story also has something of Monty Python where strange people doing silly things make very clear important critical points. Twit of the Year comes to mind. Conisbrough Chronicles maybe not be quite up to the brilliant standard of these models but it is a fun read, which makes a lot of important points. And it is the commentary on the events that is the value of this book. If Umberto Conisbrough had made a walk on part in this story he might have written a review on the semiotics of the chronical. He did not. So this review is by Johann Bibliotheker, brewer’s assistant, and owner of even more neckties than Mc Mullen Country suggests. 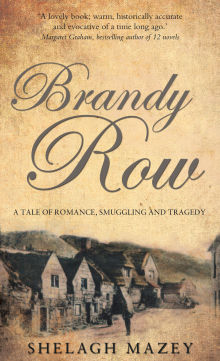 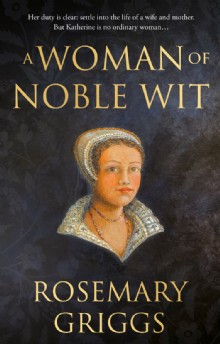 A Woman of Noble Wit