HOME › Bookshop › Historical › THE CHRONICLES OF PAUNCEFOOT AND LONGSHANKS 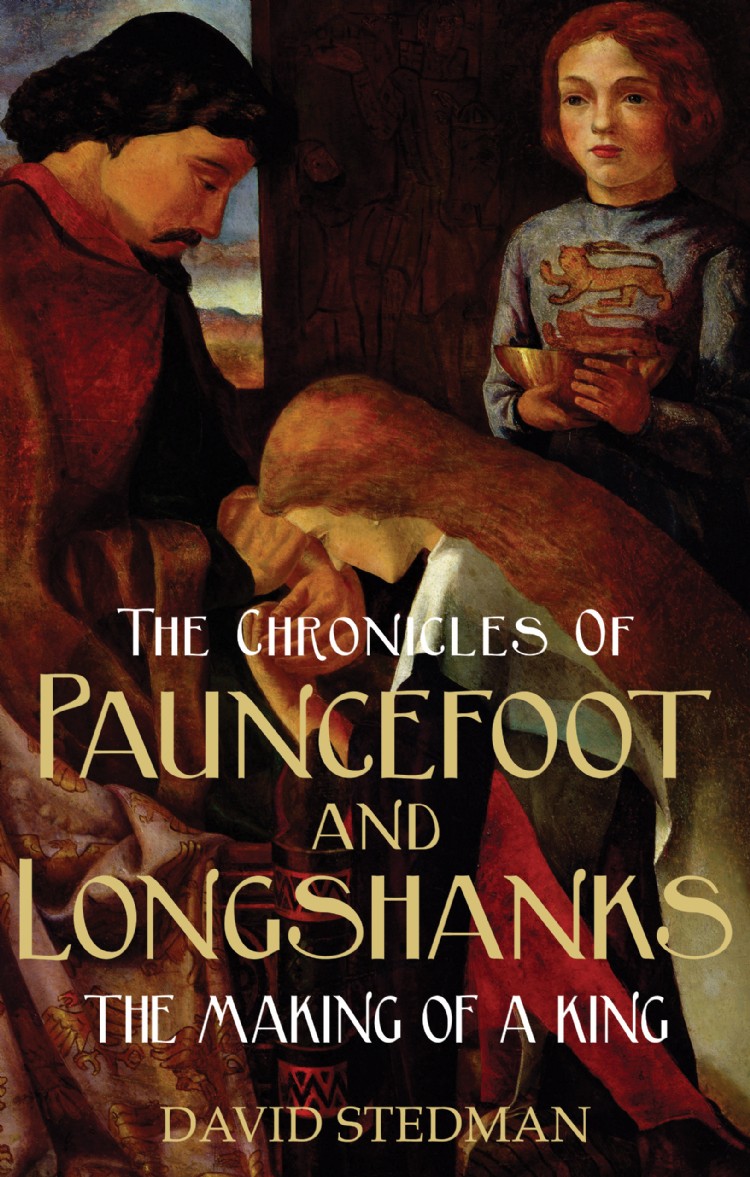 The Making of a King

The medieval world, in all its piety, passion, romance, superstition and bloody barbarity, comes to vivid life through the eyes of an ambitious court jester to tell the true story of Edward Longshanks, who literally battled his way to his rightful inheritance, the throne of England. This is the purportedly long-lost account of Hamo Pauncefoot, a crafty and ambitious jester who daringly insinuates himself into the service of the future King Edward I, known as Longshanks. He reveals his story of clever scheming but also courageous loyalty as he rises, through war and battle, to a high rank and becoming indispensable to Edward's cause. As Pauncefoot plots and connives his way further into Edward's life, he introduces us to other historical characters such as Leonora of Castile, Edward's passionate and beautiful wife; the pious but naive King Henry III; his scheming wife Queen Eleanor of Provence and his noble brother Earl Richard of Cornwall. The prince of Wales, Llwelyn ap Gruffyd attempts to invade England, while the ruthless and self-assured earl of Leicester, Simon de Montfort, very nearly snatches the throne of England for himself. But in Pauncefoot's most triumphant moment, after he has risen to exalted favour with Edward, everything he has built comes crashing down following a shocking revelation that leaves him in the thrall of a man who is a more cunning manipulator than Pauncefoot himself… With chapters headed by dates that guide the reader through the authentic time frame of these historical events, Pauncefoot's fictional account is woven into the true story of Edward's bloody and tragic ascent to the throne. This makes the book a fascinating read for those who enjoy a good story that is backed up by facts and history. 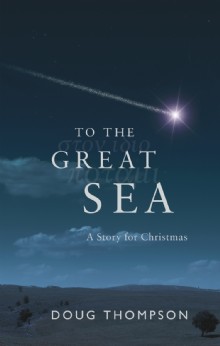