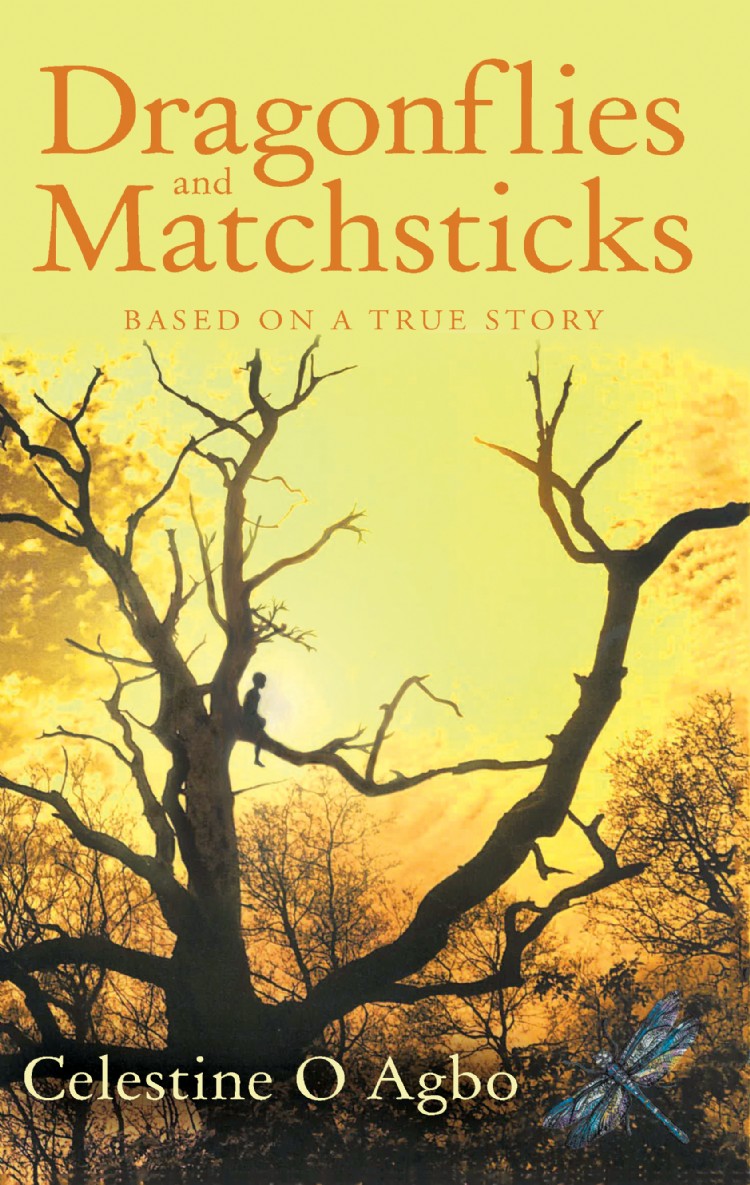 Nigeria, 1967: After being left by their parents, seven-year-old Obi and his two sisters live as children of a compound until war arrives one night and the siblings find themselves caught up in the midst of the Biafran conflict of the late 1960s. Separated from their relatives and friends, Obi and his sisters, Arike and Decima, are evacuated headlong into the war and starvation. Living as refugees they are strafed day and night by Russian MiGs and forced to fend for themselves. They learn crucial survival skills by watching others and understand that in order to live through the war, they must keep out of sight from jets and soldiers.

London, 1969: Caroline, a guilt-riddled factory worker and mother of seven, rushes home from work in time for the late news. Her prayers are answered when she spots her lost son within a crowd behind a news reporter in a Biafran refugee camp. Against the warnings of the Foreign Office, Caroline plans her audacious rescue mission on the front line. Selling all her possessions to fund her expedition, she finds herself surrounded by war when she embarks on a deadly journey to find and bring her children to England.
Book Reviews 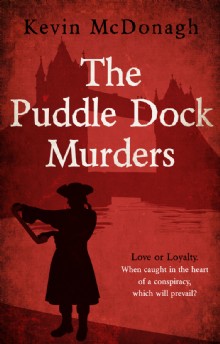 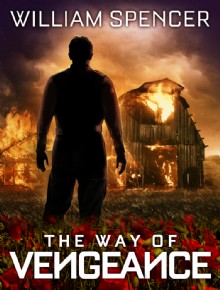 The Way Of Vengeance