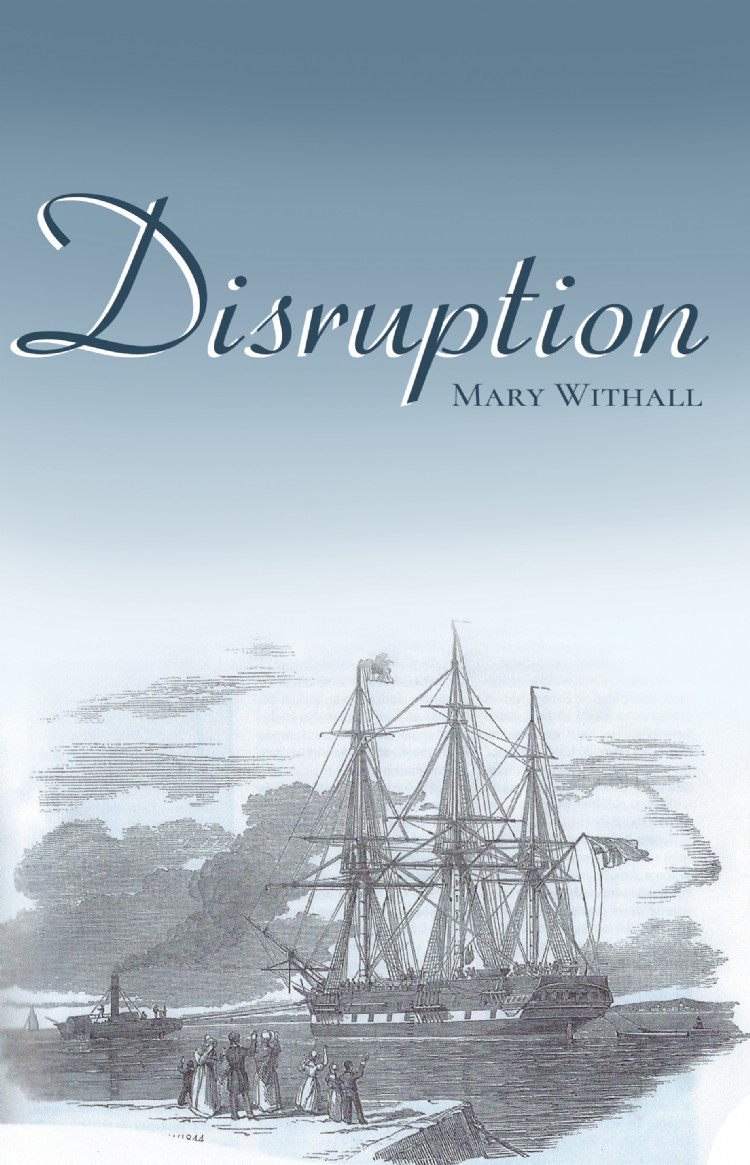 The year is 1843 and after the Disruption in the Church of Scotland James Bantrie finds himself dismissed from his comfortable life, like many dissident clergy members, and obliged to seek employment elsewhere. James and his family move to a small parish on the island of Orchy off the Argyll coast where the inhabitants are engaged in quarrying slate rock. Alexander Beaton, a young doctor, has returned home to Eisdalsa expecting to inherit his father’s medical practice only to find his elder brother has already secured not only the practice but also the hand of Alexander’s childhood sweetheart. With his aspirations for both marriage and career thwarted, Alexander responds to an advertisement for settlers in the newly established colony of Otago in the South Island of New Zealand. Appointed ship’s surgeon for the voyage he is surprised to find James Bantrie and family, together with the recently widowed Jessie Dundas and her son Tommy, amongst the passengers.  The voyage is not without incident and the Otago settlement in the new town of Dunedin is far from ready to receive further settlers. Many trials await the newcomers before they can truly call themselves citizens of their new homeland.