It is 1953. New Yorker, Rose Pinner, expects to step off a train in Exeter, one of England’s cathedral cities, and into the arms of Simon Knight, her British host and possible mate. Instead she finds herself in the midst of an arrest and then catapulted into a murder investigation.

Simon’s cousin, her fiancé and his mother are all suspects as guests in the dead man’s house at the time of his death. Simon and Rose try to explore their relationship while supporting the suspects and pursuing information about the crime. Further complications arise as it is Simon’s first term as a new lecturer. Rose finds herself fraught, her attention divided between conflicting concerns. 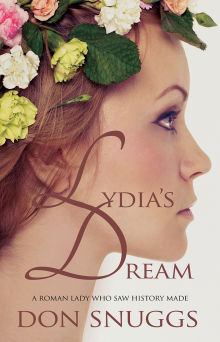