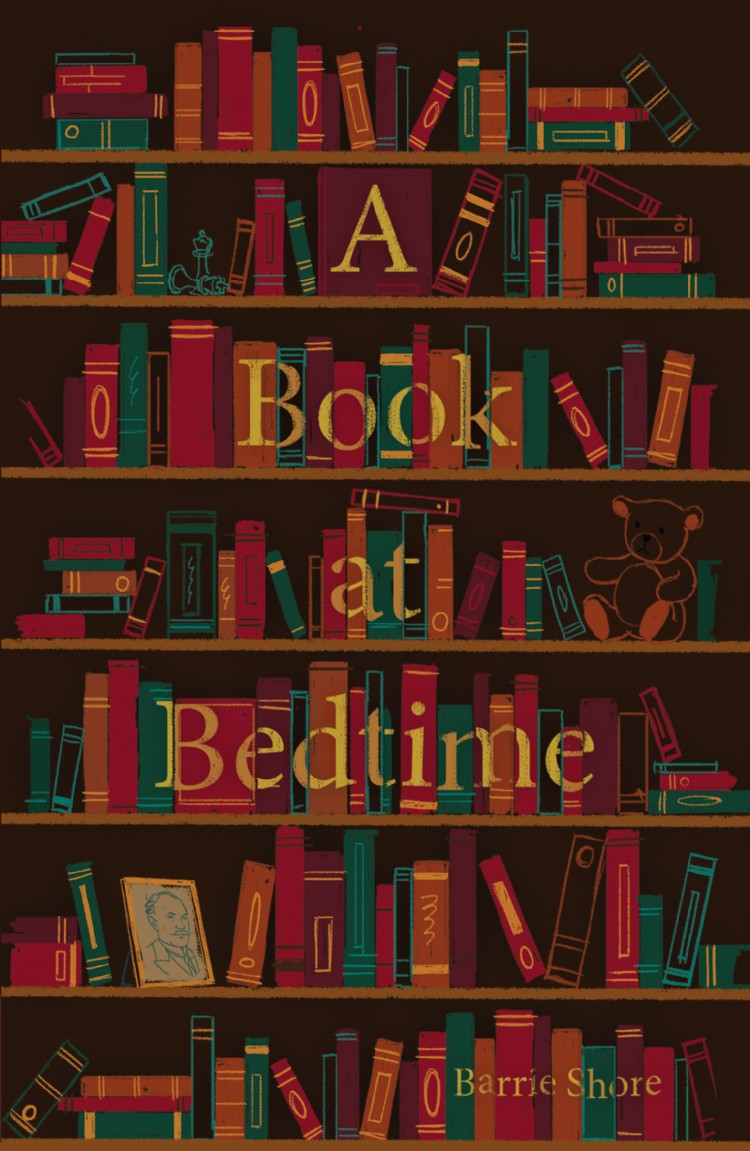 On a cold December Sunday, book-seller Jack Carter struggles through the ritual of making breakfast for his wife Eva, whose dementia confines her body to her bed and her mind to a world of its own. Jack is an old man failing to cope with the modern world. He wages a constant battle with Margaret, Eva’s carer, and tries to fend off Dodie, Eva’s bossy best friend, who has decided that Jack too is losing his marbles and the time has come for the two of them to go into a home.

Jack’s wandering mind makes frequent journeys to the past. Among the ghosts he conjures are his sexually repressed, religiously obsessed mother, and his friend and mentor, Bob Pride, whose own past is closely linked with Oscar Wilde. The gaps in Jack’s memories and day-dreams are filled by Eva, and gradually their story unfolds. It’s the love story of a couple married for nearly sixty years whose complete failure to communicate is hidden behind an apparently shared love of books.
But there is also The Great Man, a famous local writer who chooses this day to come and call. Comical and acerbic, he pushes Jack to confront the past, until the truth finally emerges.
Book Reviews 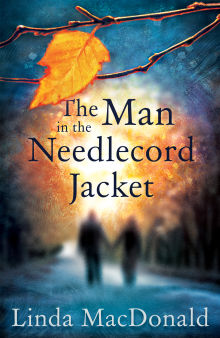 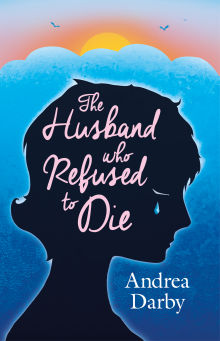 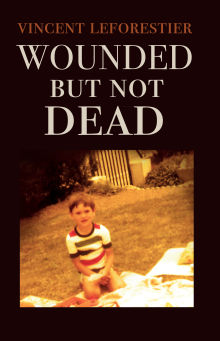 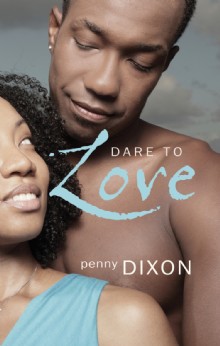