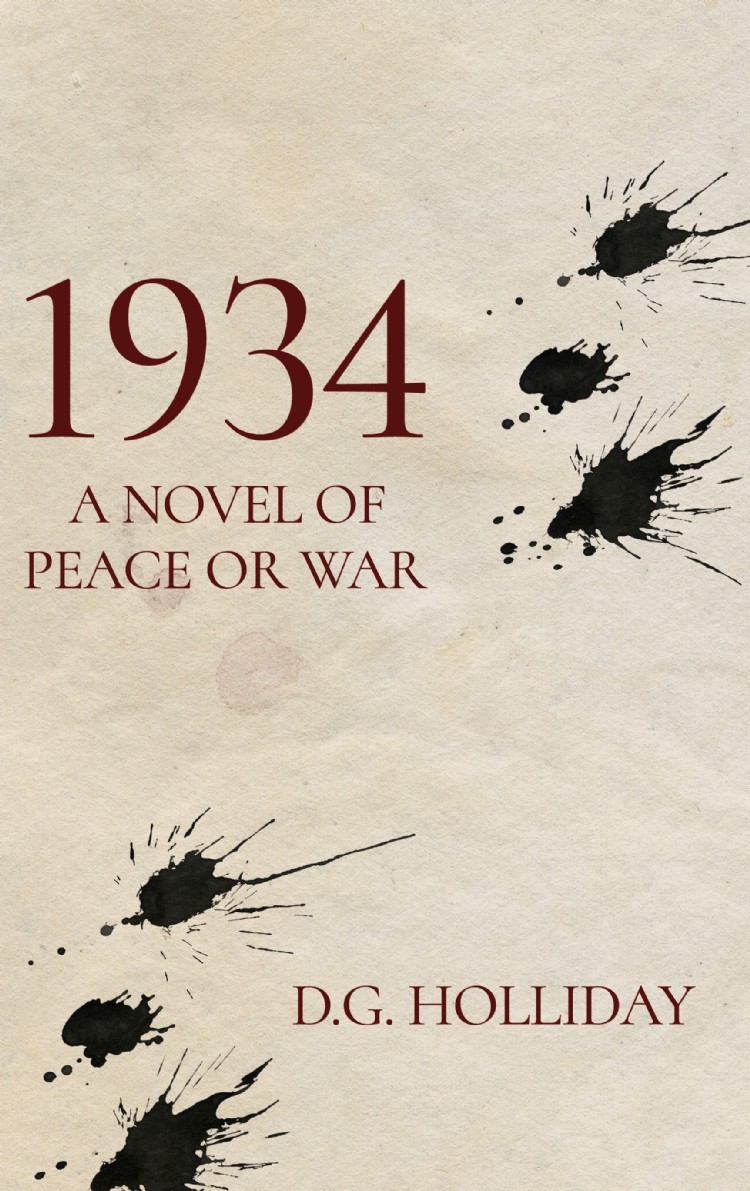 A Novel of Peace or War

1934 follows the lives and families of men who served in the Great War and have kept up the friendships forged by the shared experiences of that time. John Hurst, village schoolmaster, is a staunch supporter of the League of Nations Union in London and a sometime delegate to Geneva; John is an optimist. Charles Stembridge, retired and living in Croatia, observes from his Balkan redoubt the crumbling of order across Europe with apprehension; Charles is a pessimist. Between these poles are the plain citizens going about their daily business: John’s brothers run the textile mill at Stroud, his wife’s grandfather is a farmer in Devizes; Richard Donaldson is a builder at Salisbury; former chaplain Philip Glover translates St Luke living with his solicitor brother at Malmesbury; Robert Silshaw has his French family in Dieppe. Letters pass, families meet up. As the spring of this fateful year turns to summer, summer to autumn, the news darkens... What caused the war? What did the politicians do and say: Churchill and Eden, Lansbury and Attlee? This fictionalised commentary looks at the realities. A tense and compelling read, 1934 will appeal to those with an interest in the interwar period in Britain. 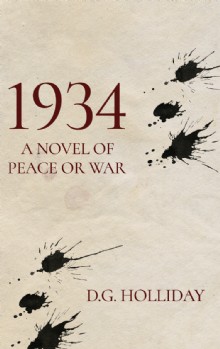 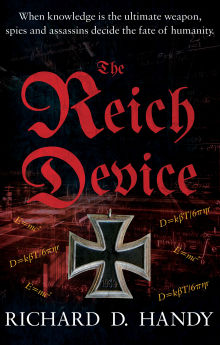 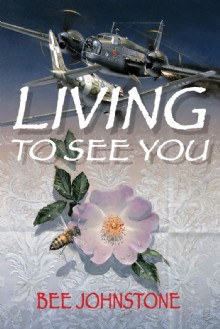 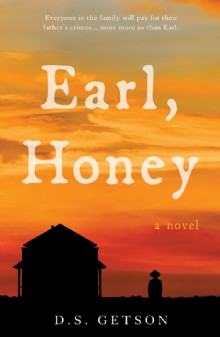