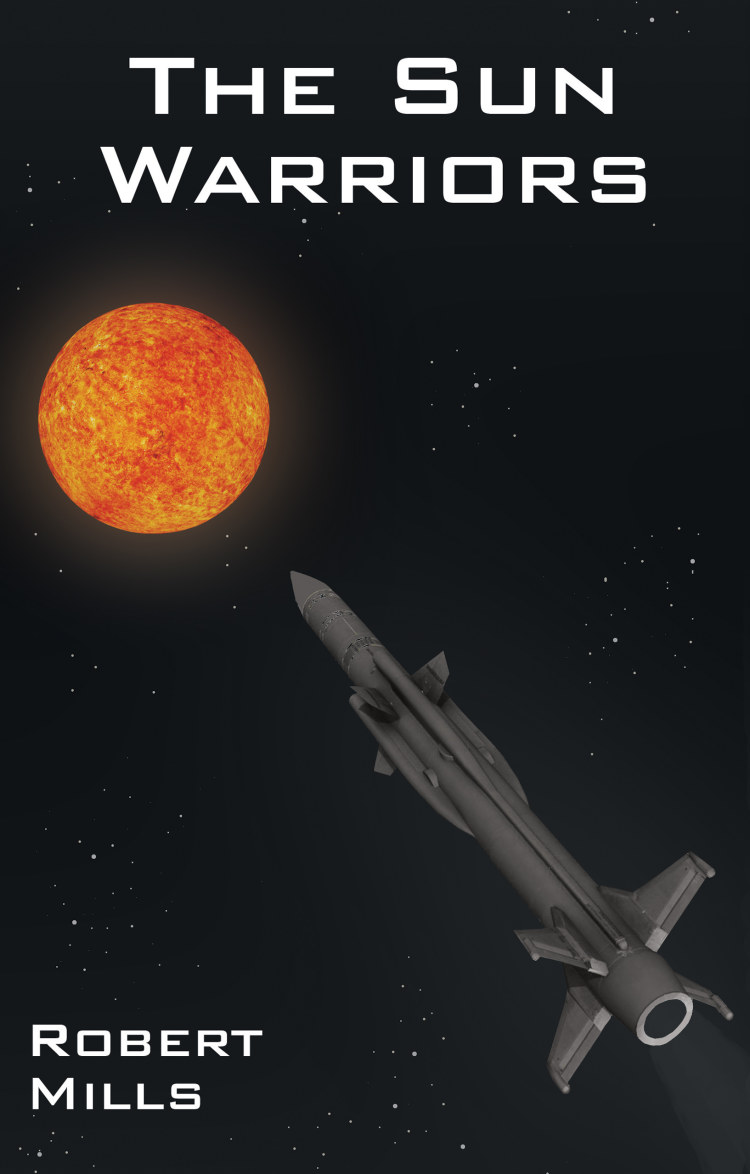 This captivating combination of science fiction and political satire draws the reader into an alternative present, where the threat of alien life destroying our beloved planet is all too real. It’s raining salt-water in the Sahara desert. In Thailand it’s snowing. All over the world, strange phenomena are beginning to occur and the young Thai climatologist, Dr. Thongchai Pakpoom, concludes that there is only one possible explanation: intervention by extraterrestrial beings. He is soon to be proved correct. Fugitives from the unstable Sagittarius Dwarf Elliptical Galaxy have decided to settle on Mars. In order to make it suitable for their needs, they decide to fire missiles carrying warheads into the sun, which proves to be effective for them but disastrous for Earth. Meanwhile, Thongchai is one of four humans who are ‘collected’ by alien scientists as part of their research. As the national leaders of Earth are unable to reach an agreement with their new neighbours, it’s up to the captives to persuade their abductors to change their policy before it’s too late. Setting the story in an alternative present, Robert Mills imagines what the reaction of today’s politicians would be to our first contact with intelligent aliens. The Sun Warriors is a combination of science fiction and political satire, exploring the issue of climate change from a novel perspective and appealing to those who enjoy intelligent fiction.

My first novel, 'Tiger Heart' was published as an e-book by Bangkok Books. My short stroy 'The Ladies Man' was included in a collection of short stroies by Byker Books.

I must declare some interests here. I have known the author for many decades. Further, I am a very prolific reviewer of surgical textbooks for a UK scientific journal, but have no experience of reviewing anything in Sci Fi. (even if I did think that Rendezvous with Rama is one of the best books I have even read.) I did say I would happily do a review but be totally frank.

I had expected to struggle through a marriage of “Close Encounters” meets the “Day After Tomorrow” but found this an excellent Kindle holiday read, in the May Italian sun.

I judged its content on the portrayal of the Aliens, the Science and then the Humans. Although claiming to be Spock-like slaves to logic, these creatures are as prone to jealousy, apprehension and arrogance as the rest of us. I found their fortunately relatively benign attitude to a primitive species quite thought provoking. Their science in terraforming Mars to suit their climate needs is quite fascinating; creating that magnetosphere is clearly quite a challenge. The science of the humans, especially in orbital flight, can be questioned. As a shuttle is dragged towards the aliens there is an exchange suggesting that, whilst is seems their speed in increasing, the fear was they were instead accelerating (?). Even if we accept that, docking in orbit is not so simple. Speed up and you just rise into a higher orbit and get no closer!

The humans are deliberately portrayed as moronic characters; this is to a large degree, a political satire. The politicians are, of course, more interested in their electoral ratings than in saving the human race from alien induced climate catastrophe. The heroes are remarkably blasé about what should be the culture shock of alien abduction; their response is either to cook or indulge in horizontal jogging, in their virtual environment. On first encountering the predictably feisty female CIA agent and her determination to resist the handsome scientist, I almost gave up, but was so glad I did not. By half way through the book I was captivated. Bob Mills introduces much of his life’s experience into this, with Michigan, Thailand and some very familiar names to a few of the characters. Let’s not give away any more of the plot. This is a real page turner and highly recommended.

I was born in London in 1950. I attended Sevenoaks School and trained as a doctor at the London Medical College. After completing my postgraduate training in London and Bristol, I worked as a consultant ENT surgeon in Dundee. In 1998 I moved to Edinburgh where I became honorary professor of otolaryngology. After retiring from the British Health Service and my marriage to fellow ENT surgeon, Nadtaya Makachen, I moved to Khon Kaen in Thailand. As well as writing, I teach at the local medical school and continue to take part in charitable ear surgery camps in various parts of Asia. I have three children from my first marriage: Emily, a doctor, Nicholas, an architect, and Alexa, a solicitor advocate.

The cover of 'Tiger Heart' 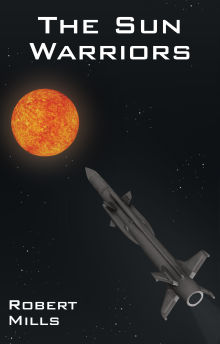 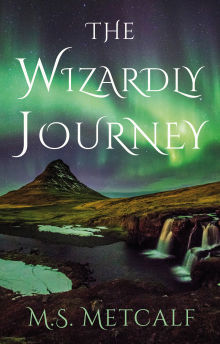 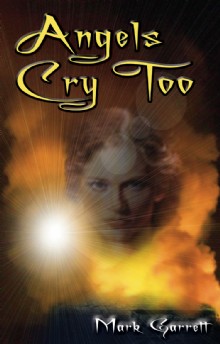 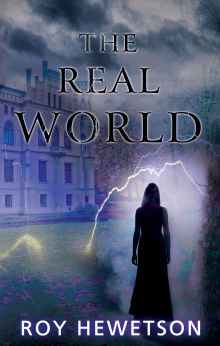