HOME › Bookshop › Fantasy and Horror › THE REINS OF THE TRANSFINITE 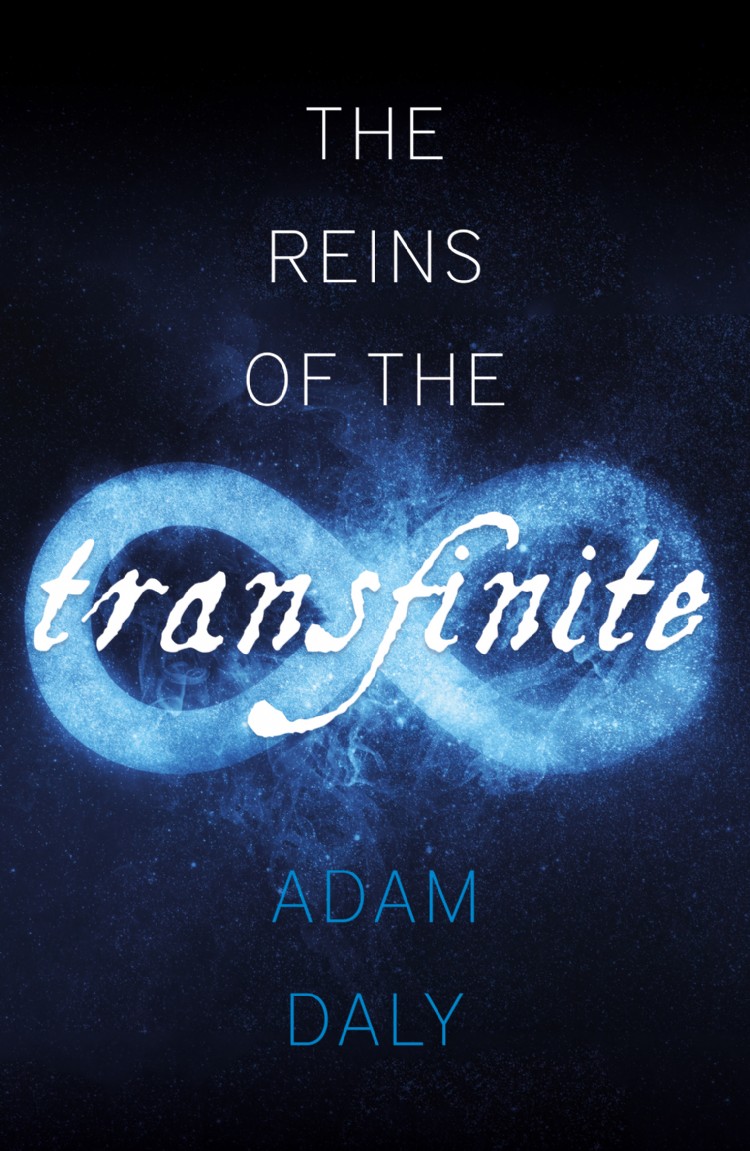 The Reins of The Transfinite is the third part of the No Name Now Trilogy, which began with The Outcast’s Burden, and continued with The Minotaurs of Terror. It concerns a bunch of totally uncooptable human monsters, who acquire magnified, ‘meta-human’ powers as a consequence of encountering a demiurge-figure, who becomes their sorcerer-mentor. Representing God as he would be in the author’s view - if he existed, which he almost certainly doesn’t - he turns all the familiar tropes of Divinity on their head and plunges the world and civilization into total annihilation.

But the monsters survive the ‘Meta-Apocalypse’, and then have to deal with the ennui of a totally barren existence, and descend into the horror vacui of what seems to be the Ultimate Abyss. And yet they miraculously resurrect again in the third part, and then have the challenge of creating a new civilization from the debris of the old, or a virtual nothingness, which they proceed to tackle. But meanwhile, in another dimension or space-time region, the world continues after the ‘Meta-Apocalypse’ as it has. And yet the parallel-world created by the monsters is slowly secreted into it.

So conflict ensues between the increasingly desperate and diabolically deranged outcasts and their equally evil enemies fighting to save the social order. This leads to a tumultuous climax, with various twists along the way. The characters are really archetypal figures, representing and embodying mythological potentialities and philosophical ambitions that bring them inevitably into violent confrontation with all who oppose them.

In this context, the book is essentially a study of the irrepressible drive towards ‘Totality’ that the author believes exists in each and every individual to varying degrees. Yet whereas most people settle for compromises of various kinds in their lives, the outcasts refuse all compromise and take their obsessions to the most extreme lengths imaginable, with devastating consequences for humanity and themselves. The reader may have to suspend disbelief, but the author firmly maintains that what may appear to be fantastical could potentially be actual on another plane. 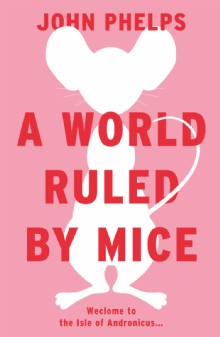 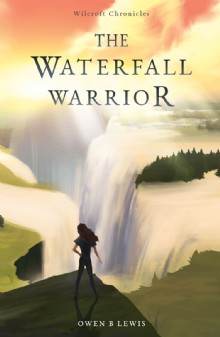 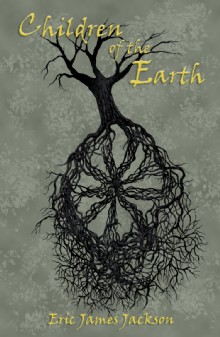 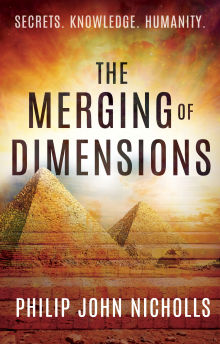 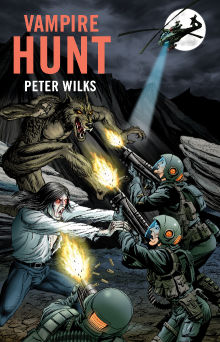