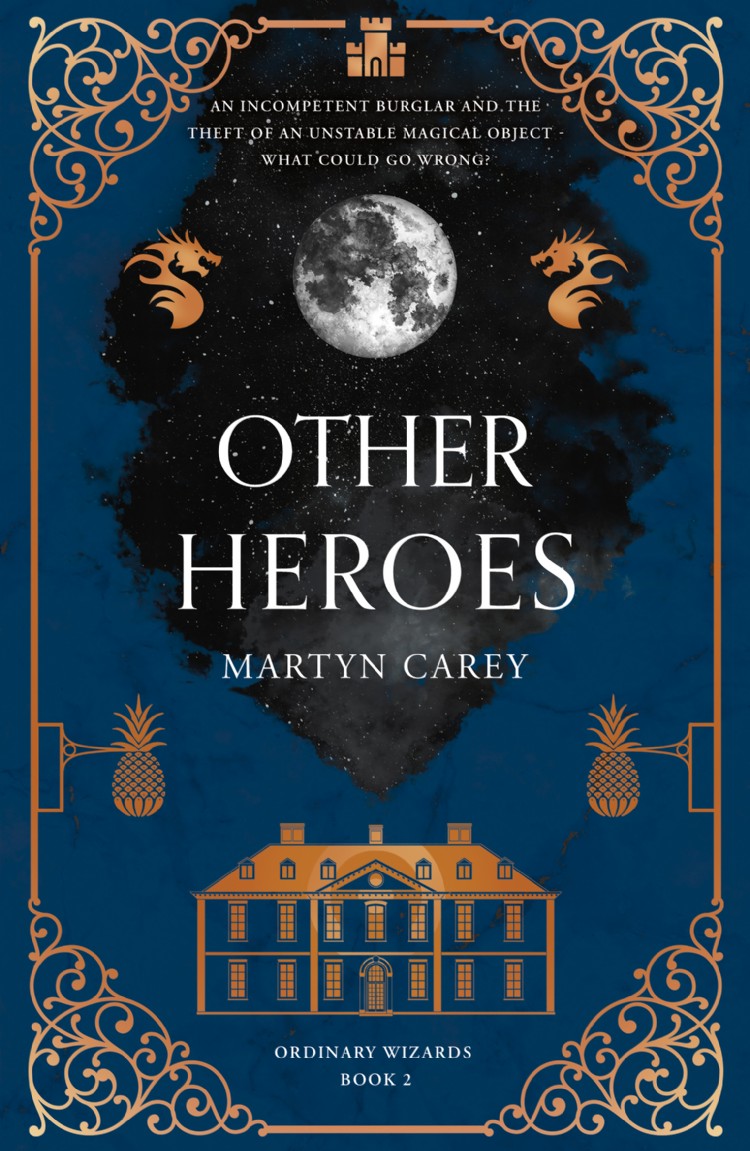 When an inept robber steals a single magical ceramic from a stately home, a disparate group of wizards are reluctantly drafted in to investigate. When their search for an item takes them to Holy Island and Newcastle one of the team is nearly killed.

Then they locate more of the magical ceramics, this time in London, but the person holding them is murdered in the cells of a police station, and nobody can work out how. So they have to battle a lack of information, pressure from the police to quit and an increasingly deadly threat to find where the stolen item has gone, who took it and, most importantly, why...

This is the second book in the Ordinary Wizards series.

I have published several books: The fFirst is 'Grey Neighbours', a magical realism novel set in the Peak District, that incorporates a lot of classical fairytale elements into a current, technological world. In 2020 I published the first of the Ordinary Wizards series. It's called Ordinary Miracles and is a story of ordinary people who are trainee wizards and get caught up in all sorts of odd things that they are not responsible for. The next book in the series, Other Heroes, was published in the spring of 2022.

As part of a small organisation called Grimalkin Books, I have contributed short stories to a collection called Stealing the Dark, and published two of my own, which are entitled Snow and Broken House.

I have, at one time or another, been an archaeologist, a dresser in a fashion show, an archery coach, a creative writing teacher, an observer for the Met Office, a business manager and a glass blower.

I have been writing since forever, both as a commercial copywriter and fiction. I have written prize-winning short stories and novels that have been well received, if not heavily purchased. These days I live in a village in Leicestershire where I watch clouds and bake cakes as an alternative to doing any work. 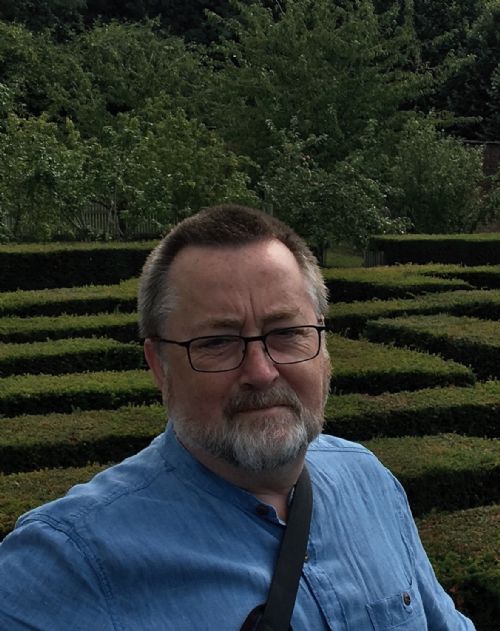 Not actually writing, for once 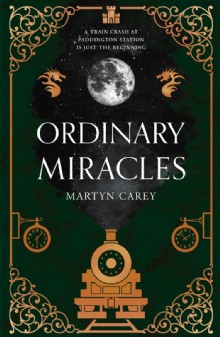 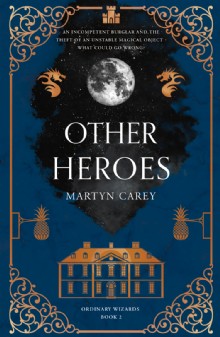 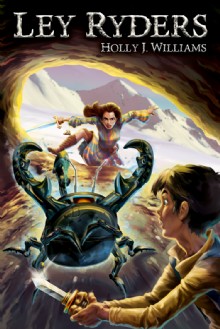 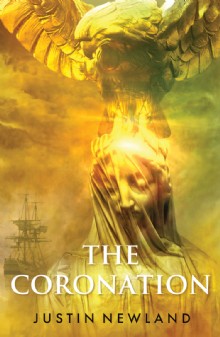 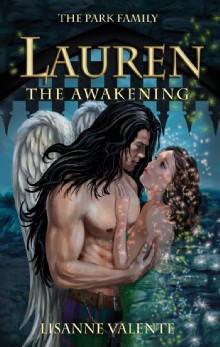