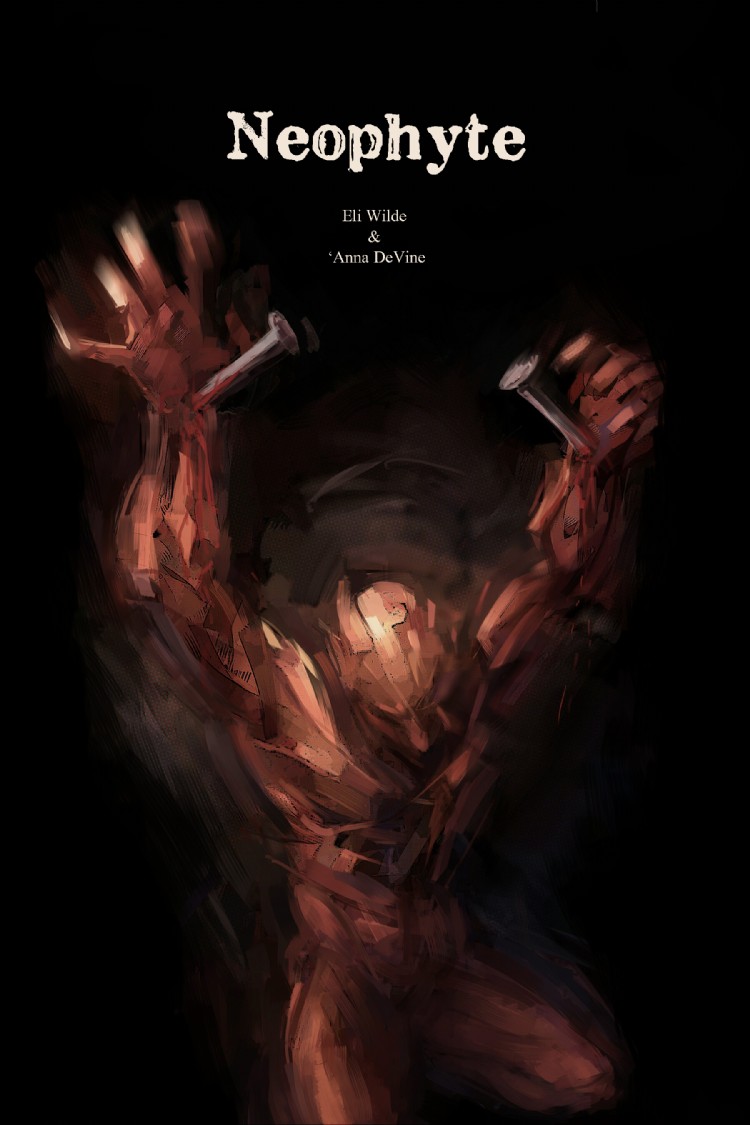 Evan Jameson travels to Dublin to meet Emily Cullen, an American poet he met online while searching for brutal imagery. He thinks the pictures take his mind off the ugliness he encountered when he was a child. Together, they plan on killing a man who abducted Emily and held her captive for four days; a man Emily calls The Monster. As they wait for him to arrive, they decide to live differently, following no one’s rules but their own. Their new life means they do not pay for anything with money, unless it is money they have stolen or tricked out of other people’s pockets. When they meet Mr. X, whose house they have turned into a squat, he introduces them to another kind of life, a life where Evan finds himself watching Emily have sex with other men. As each day passes by and their encounter with the man who abducted Emily approaches, Evan begins to understand how easy it is to slip into the mind of a monster. How easy it is to become that monster... Neophyte is a dark novel with scenes of both a violent and sexual nature. Using themes of fantasy, obsession, mortality and the supernatural,?Eli Wilde and ‘Anna DeVine join forces to create a sinister, chilling read. 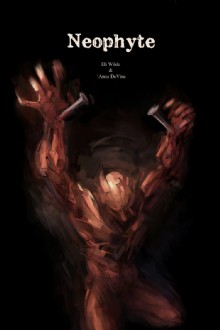 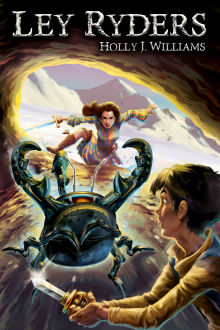 They Came from Burgundy 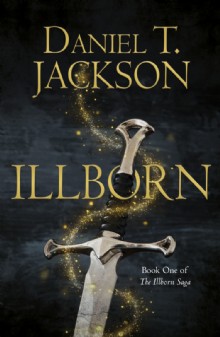 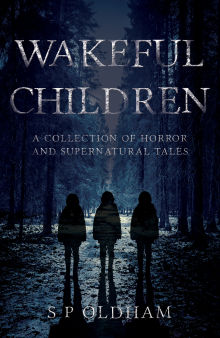