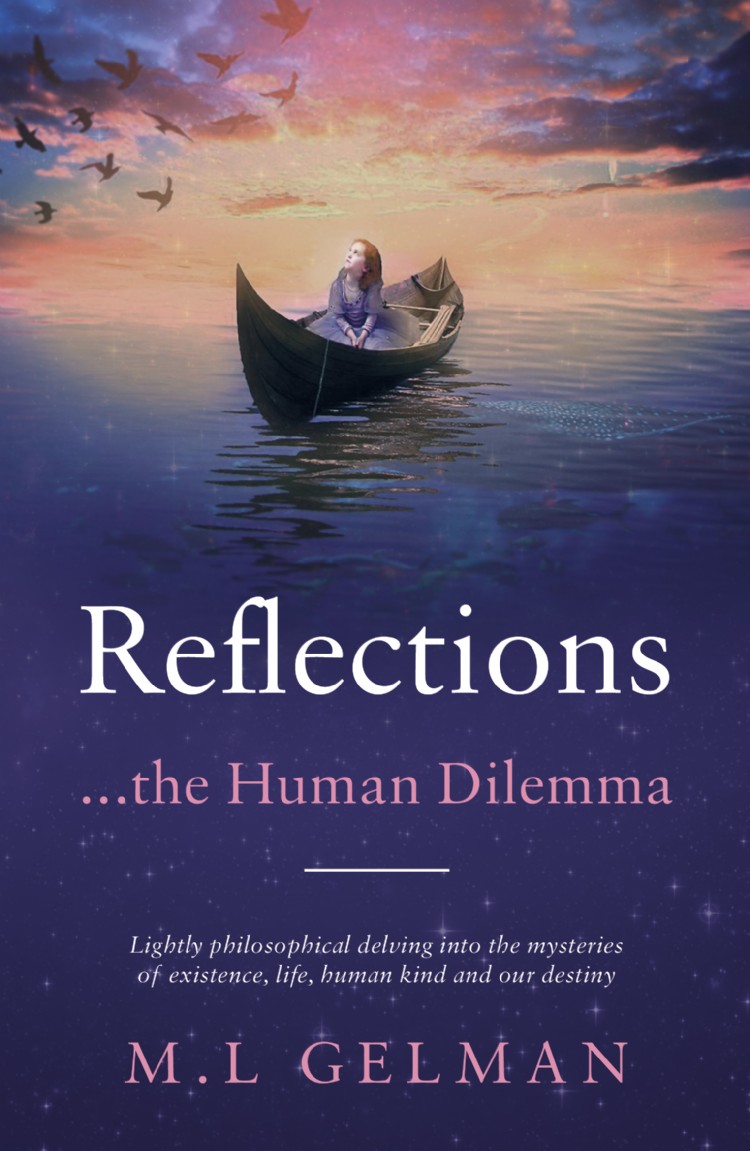 This booklet offers a peek into the many issues which confront all of us in ‘bite-size’ essays covering a variety of subjects, which conveniently can be read during short periods while travelling or waiting for an appointment.

Returning to the beginning of our species, the author lays emphasis on the centrality of energy in the emergence of civilisation starting with the discovery of fire and eventually tapping into the fossil fuel reservoir, a boon but finite and fraught with initially unforeseen danger to the health of our planet and survival of civilisation. He moves on to highlight the phenomenal success of our species, Homo Sapiens, an evolutionary prodigy developing from Sapiens’ predecessor Homo Erectus over a mere 200,000 years according to fossil records.

The author has tried to create a perspective into our place amongst other life on Earth, our solar system and more widely the cosmos in relation to space and time and highlight the immediacy of the dangers looming for humanity and the urgency to confront these.