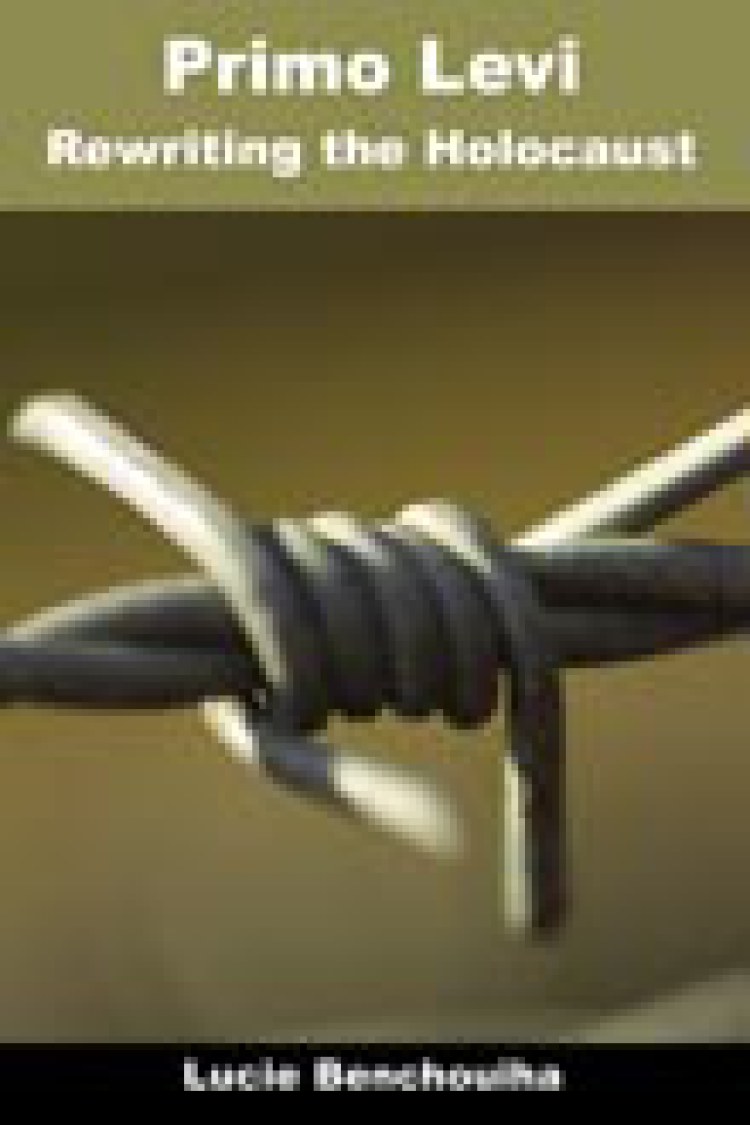 As one of the best-known survivors of the concentration camps, Primo Levi's testimony to his experiences in Auschwitz is internationally recognised as one of the most significant works of the last century. This volume examines each of Levi's works in detail, assessing and analysing the influence of Levi's time in Auschwitz on his writing. It identifies a variety of thematic, temporal, stylistic and linguistic echoes of Levi's concentration camp testimony, and traces these echoes throughout his subsequent, apparently unrelated, work. The book provides original and fascinating insights into the works of this remarkable writer, giving readers a new understanding and perspective on the immense significance and the pervasive influence of the holocaust on Levi's creative output. 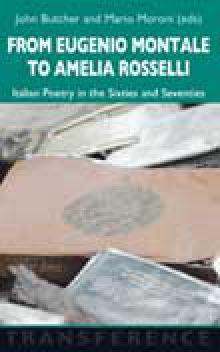 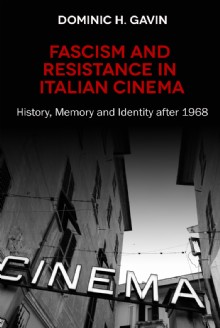