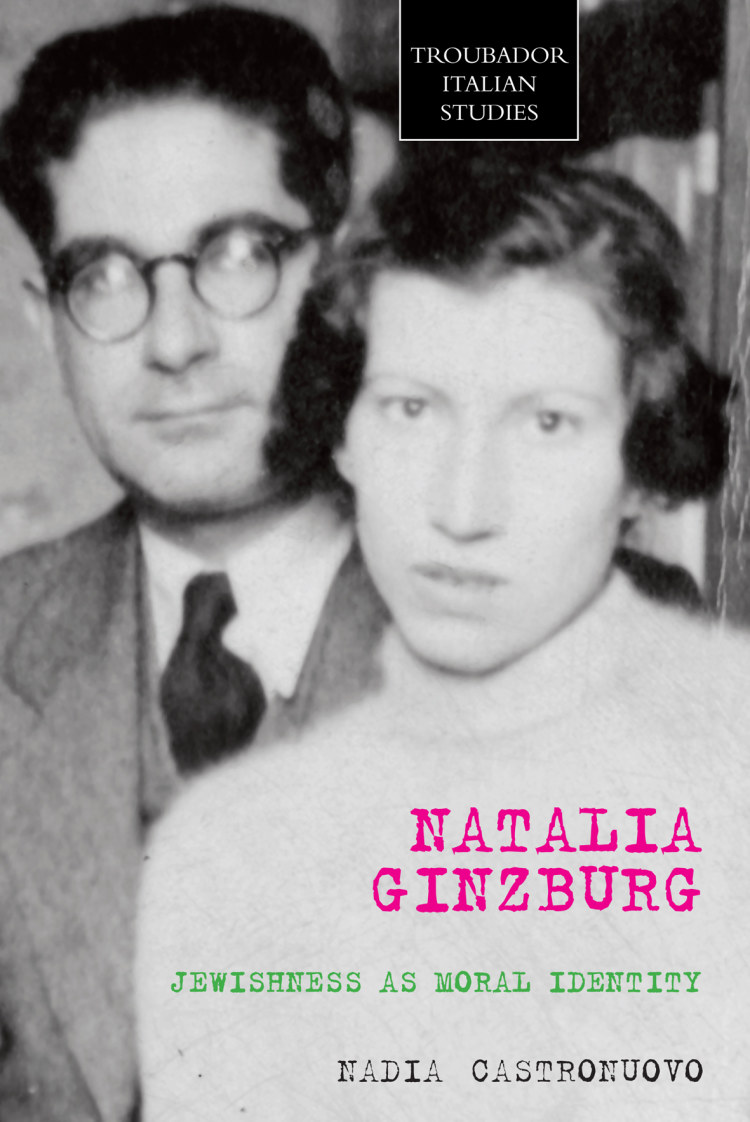 Together with Primo Levi and Giorgio Bassani, Natalia Ginzburg is considered one of the most important post-WWII Italian Jewish writers. Paradoxically, the influence of her Jewish identity on her oeuvre has never been explored in depth. This book explains Ginzburg’s Jewish identity through the philosophical concept of a ‘moral identity’ which is not connected to Jewish culture, tradition or religion. Perplexing to some Italian Jewish intellectuals was Ginzburg’s conversion to Catholicism. She controversially asked Jews (and all non-Christians) to accept being represented by the Christian symbol of the cross. This was motivated by her view that Christ was a persecuted Jew.

This book explores Ginzburg’s Jewishness in her autobiographical writings and traces the shift in her self-representation. As a young girl, Ginzburg felt she did not belong to either a Jewish or Christian culture, but as an adult, during the Jewish persecution and following the murder of her husband Leone by the Nazis, Ginzburg begins to realise the importance of her Jewish identity. It brings together substantial historical background on the period surrounding the Racial Laws, when Natalia Ginzburg and other Italian Jews were forced to confront the significance of their Jewishness. It highlights the reactions by Jews and non-Jews to the growing anti-Semitism of the times. In this context, moral identity is also discussed as a facet of Primo Levi and Giorgio Bassani’s Jewish identity.

Ginzburg’s Jewishness is revealed through the imagery she provides in her essays, reviews, and in her fictional stories; through oppressed victims and minorities, in her opinion pieces, and in her interventions as a politician. A connection between Ginzburg’s Jewish identity and her view of ‘the human condition’, which is based on the existential theory of a doomed world of the oppressed, is also identified in her works. 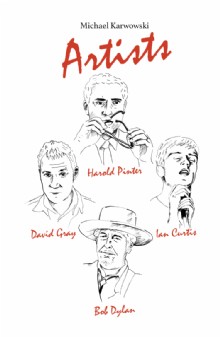 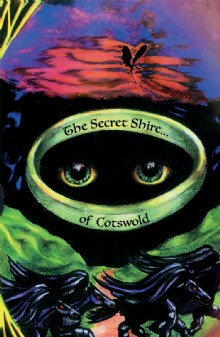