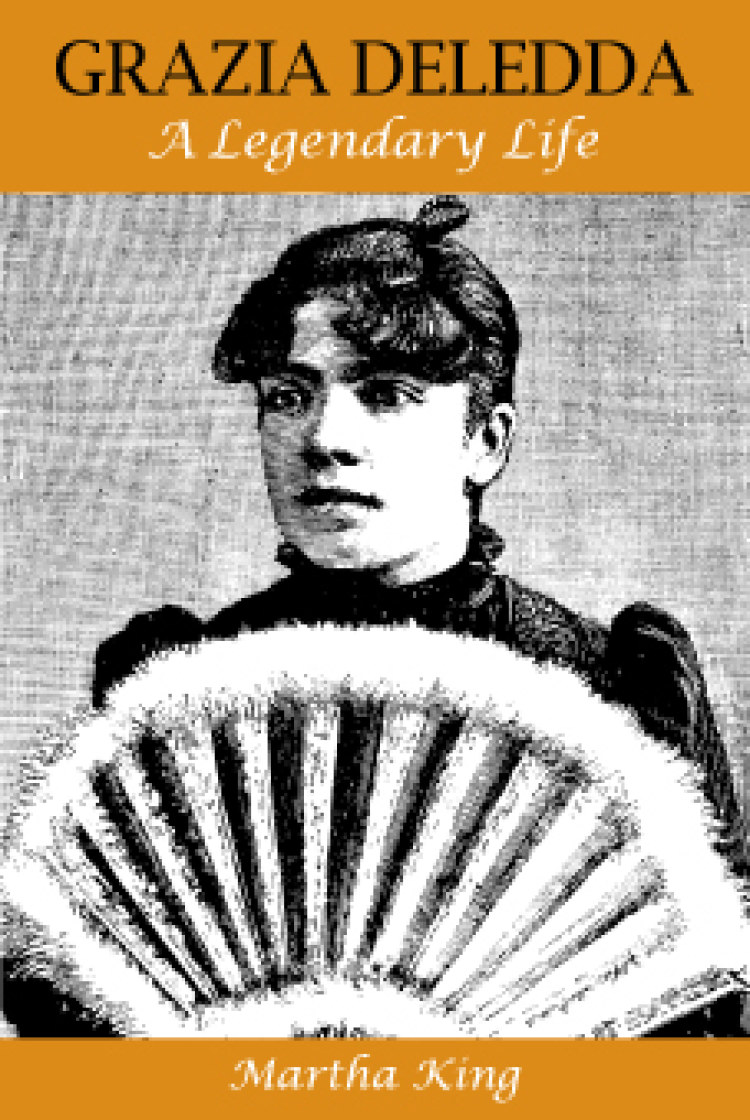 In the early twentieth century one Italian woman, Grazia Deledda, achieved such status in the literary world that publishers in Italy vied for her novels, and editors felt honored to publish her short stories and “sketches” in their newspapers and journals. Her fiction was translated into every European and numerous non-European languages. She was as well known and widely read and discussed as any writer of her time, including Gabriele D’Annunzio and Luigi Pirandello. In 1926 she was awarded the Nobel Prize for Literature.

Now, almost seventy years after her death, her novels continue to be reprinted and translated, and critical appreciation of her work continues to grow. Her works still live and have the power to mover her readers. Previous critics, unable to pigeonhole her fiction, traced her influences and tried to find elements in her style that aligned it with romanticism, naturalism, realism, or decadentism, ignoring her own repeated assertions that she simply wrote the truth about life in Sardinia as she had observed and experienced it herself. Considering the writer they had to deal with makes their nearsighted misjudgments easier to fathom. 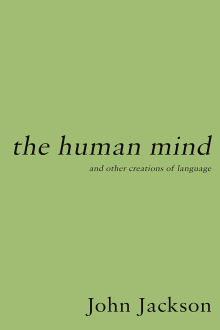 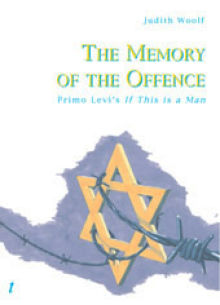 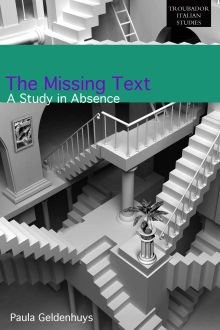 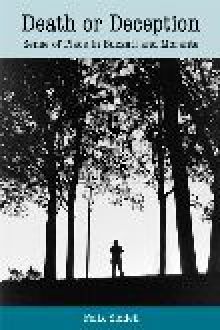