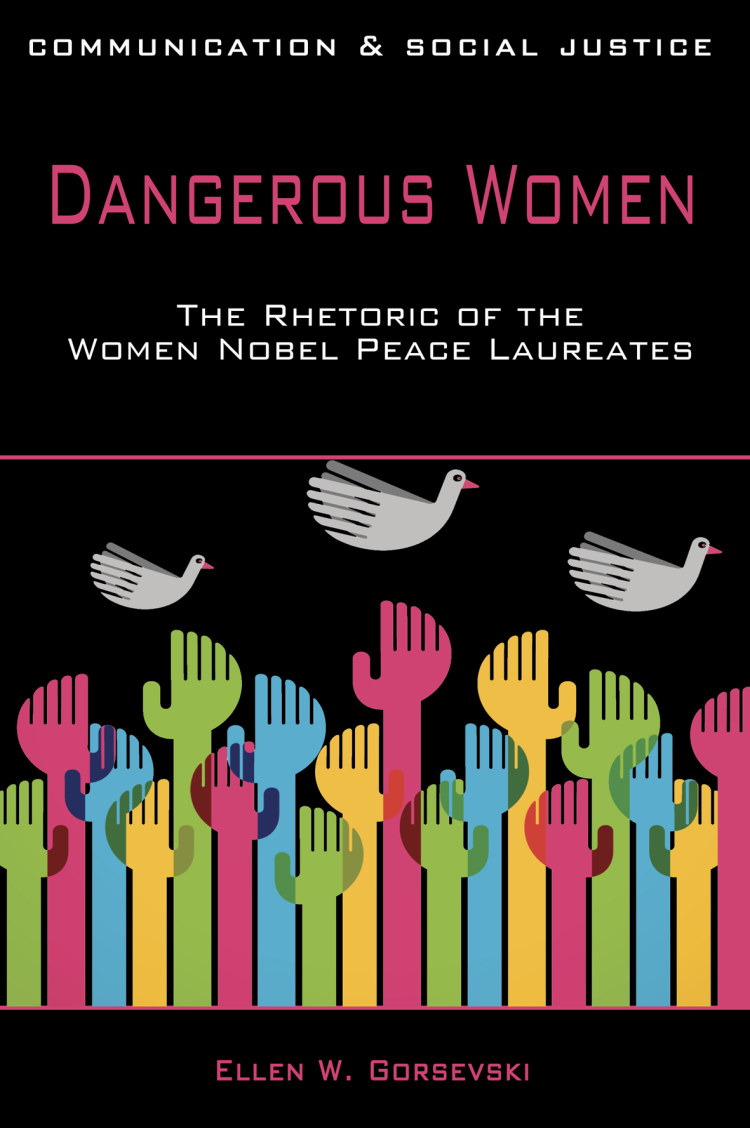 The Rhetoric of the Women Nobel Peace Laureates

Most of us are familiar with Laurel Thatcher Ulrich’s now famous adage, ‘Well behaved women rarely make history.’ This book explores eleven remarkable women who were deemed ‘dangerous’ in their respective places and times for taking on a revolutionary idea: that peace is possible by working for justice. For courageous, history-making women to make headway in what are often male-dominated societies, women frequently become masters of the art of persuasion. This book explores the rhetoric, that is, the persuasive communication strategies and tactics used for peacebuilding and social justice, of the eleven women Nobel Peace prize winners since the inception of this internationally renowned award.
Their inspiring stories and their bravery, even in the face of death threats, emphasize how saying the right thing at the right time can be both life saving and can make violent, dictatorial regimes tremble. Using these amazing women’s experiences as paragons of masterful communication in specific socio-cultural milieus worldwide from the twentieth century to today, this book investigates women peace leaders in the context of international politics and intrigue, and the crucial interrelationships among social justice discourses and rhetorical (suasory) forms of communication. This book’s main contribution is exploring nonviolence as a form of communication that is frequently feminized so as to denigrate peacebuilding in societies worldwide. What these women have done is, in effect, taken the brick that was thrown at them – the brick in this case being the prevalent cultural association of women with peace and peace with weakness – and used that ‘brick’ to build a house in the form of peace and justice activism and successful programs in their respective nations, regions, and internationally.
Whereas much of what has been previously written about the women Nobel Peace laureates does not examine their discourses and persuasive strategies specifically, in contrast, this book closely studies their modes of nonviolent rhetoric. Despite the power and might of the international military industrial complex, nonviolent rhetoric doggedly persists in an increasingly globalized public sphere – one in which social justice concerns figure heavily into communication that is spread through international media. In short, this book both celebrates and enables readers to learn from the wisdom of these “dangerous” women whose savvy communication practices foster work in peacebuilding and promoting justice.
Press Coverage 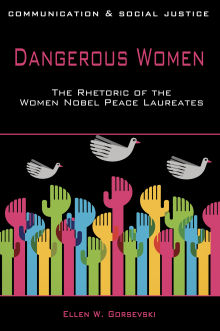 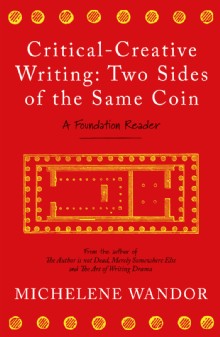 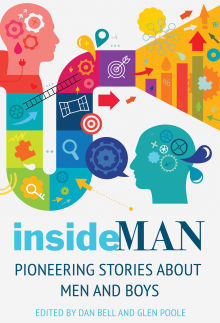