HOME › Bookshop › Crime and Thrillers › THIS IS A DREADFUL SENTENCE 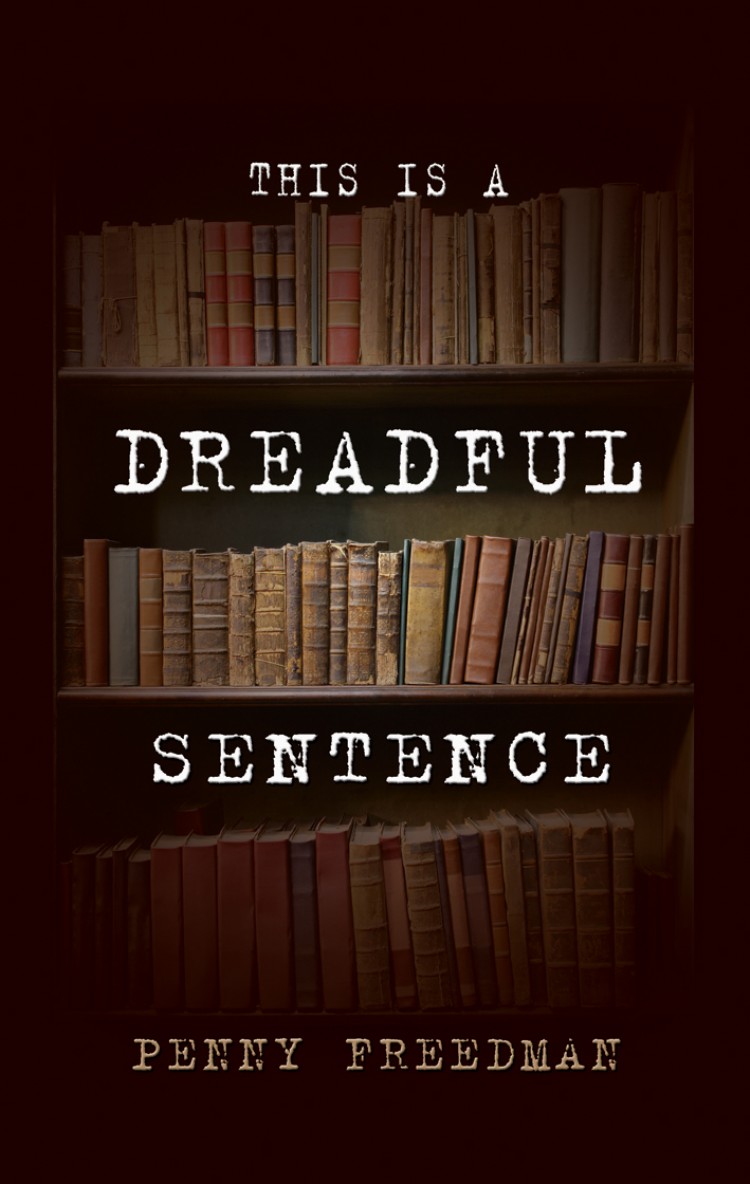 In the library of a university college, in a small English town, a Turkish student, known to be a government spy, is found dead one morning, crushed between two rolling stacks. In the days that follow, puzzling messages relating to his death start appearing on the board in the seminar room where English language classes take place. Suspicion falls on the other students in the class as the police start to investigate their backgrounds and motives, and their teacher, Gina Gray, is drawn into the mystery.

When Gina Gray sets out to discover who murdered her student, she is an unlikely detective: a harassed mother and grandmother with difficult teenage daughters and a baby granddaughter in tow, she has nothing on her side but stubbornness, bravado - and a detailed knowledge of English grammar.

As the lives, relationships and secrets of the thirteen students involved begin to be revealed, the police uncover links with opium production in Turkey and with the Russian mafia. DCI David Scott, leading a murder investigation for the first time, believes that these hold the key to the murder, but as the police investigation stalls, two of the students disappear and another is killed.

Told in alternate chapters from the point of view of Gina and of DCI Scott, the novel weaves and unravels a complex mystery, while exploring the edgy, combative relationship that develops between the two of them. 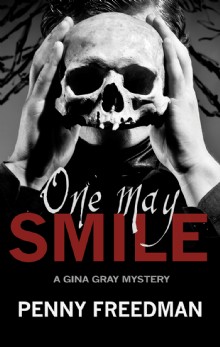 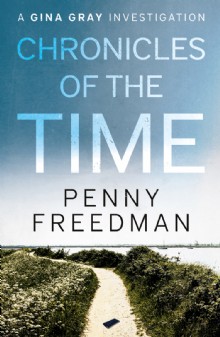 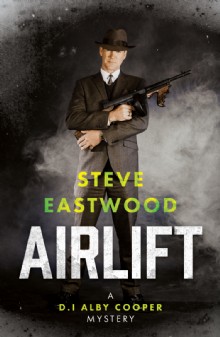 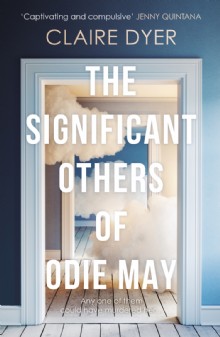 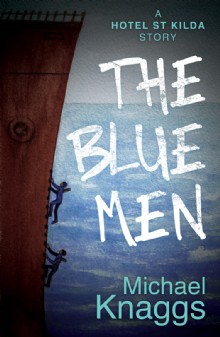 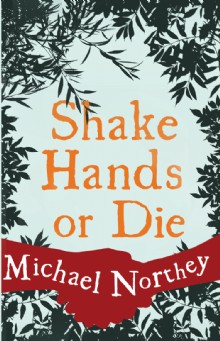