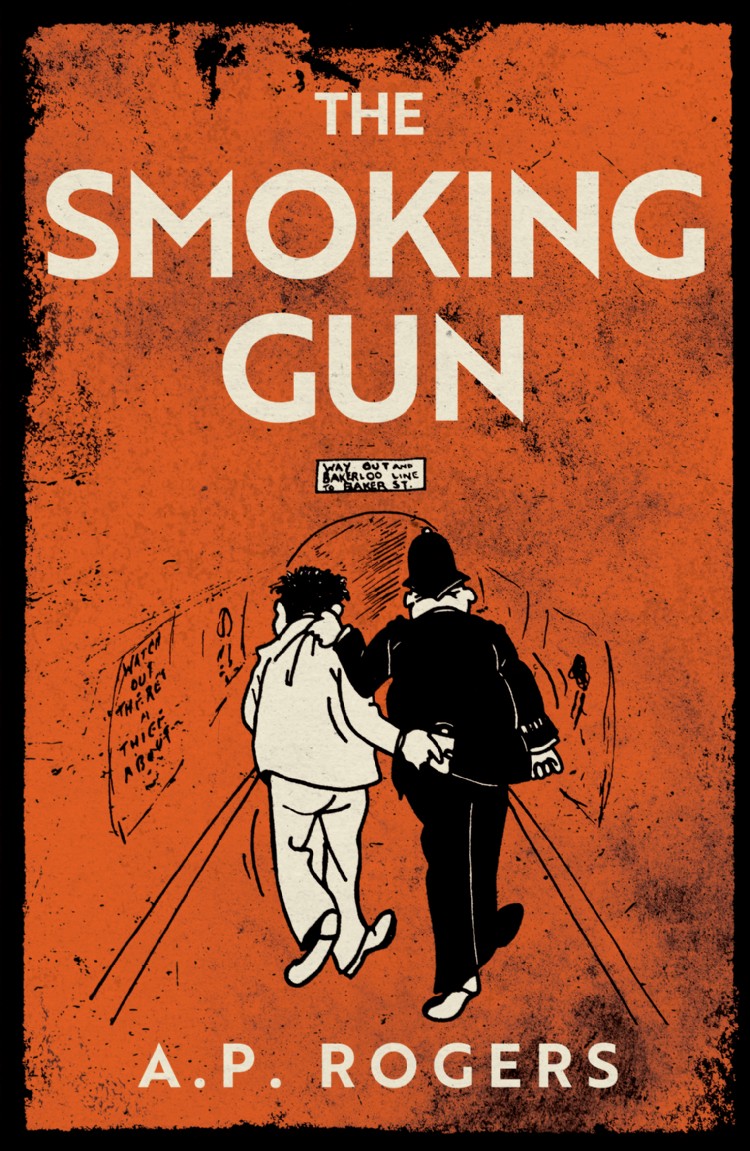 The villains are ahead of the game in eighties Britain while the Police are doing their best to catch up with the use of modern technology. Major crimes such as murders or major incidents are still using laborious card index systems to help solve the challenge. Nevertheless, this is an age where there is very limited close circuit television available, still in its infancy. There are very few mobile phones, none of which take photographs or have internet connection, and pagers are only just starting to be used.

Against these adversities, the Central London Pickpocket Squad led by a young Detective Inspector Bob Trebors, compensates by still relying on ‘low animal cunning’ to catch the bad guys. They are a niche squad operating in a dangerous environment, but they select new team members according to their own preferences which succeeds in creating an incorruptible ‘tight’ unit.

The scourge of South American ‘dips’ descend on London like a swarm of locusts but come up against this visionary team of thief takers. Then it is discovered that officers from earlier times, fearing exposure as being ‘on the take’, are also just as worried about this incorruptible team, and will go to extreme lengths to have them taken down. The underworld senses the injustice of it all, and curiously rallies support. Bob Trebors' team must now go up against both the villains on the street as well as those within the Force. 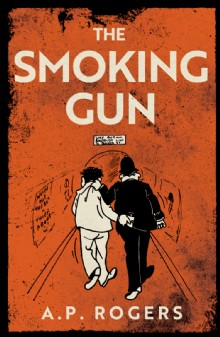 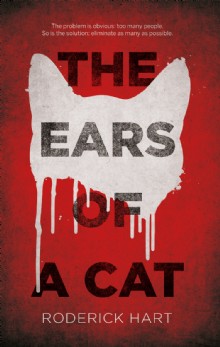 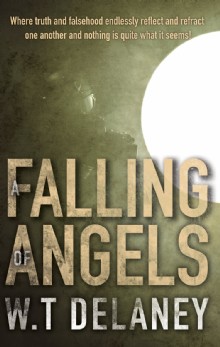 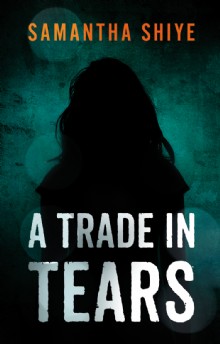 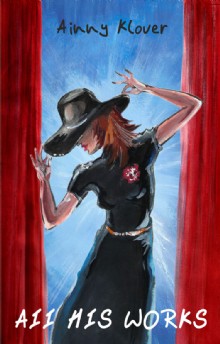 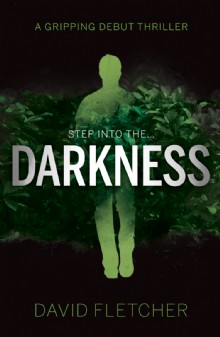 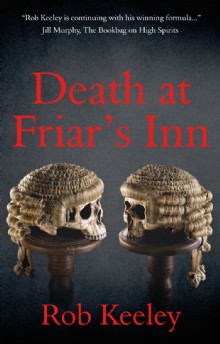 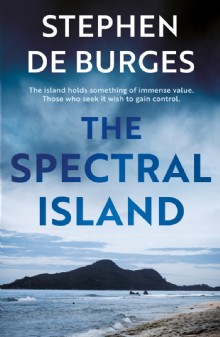