HOME › Bookshop › Crime and Thrillers › THE SECRET ANATOMY OF CANDLES 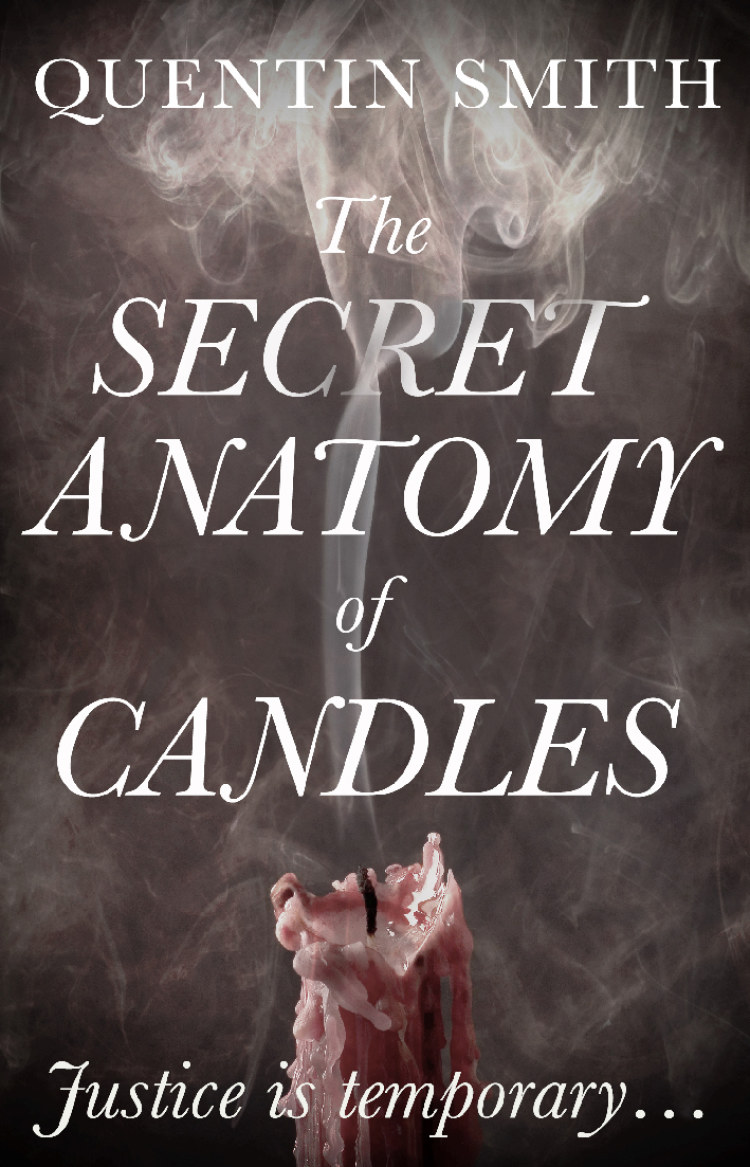 The Secret Anatomy of Candles is a medico-legal mystery drama, written by a doctor, which is set predominantly in Durham City and the north east of England.

Jasper Candle is a ruthless compensation lawyer who finds blame behind every misadventure. But when 3 year old Ollie dies because of the measles vaccination controversy, a man recovering from cancer surgery also perishes as a result of an infection caught from another sick patient, and Jasper’s wife commits suicide in mysterious circumstances, Jasper’s convictions are tested to the limit.

Investigating the enigmatic death of his wife, Jasper uncovers a devastating family secret running in his family which forced an impossible choice upon her. As the investigation unfolds Jasper finds blame for her death increasingly difficult to apportion, something he is not accustomed to, and this re-examination of culpability conflicts strongly with his professional convictions and practices.

In the end, finding somebody to blame for every event is not always that simple, that appropriate, nor that desirable. Jasper always tells his clients that blame facilitates closure, but ultimately finds that neither blame nor closure can heal everything. 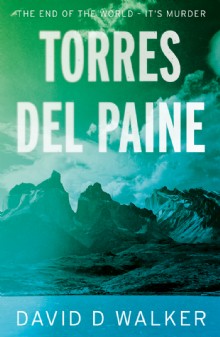 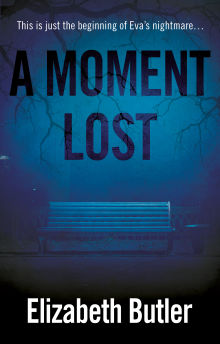 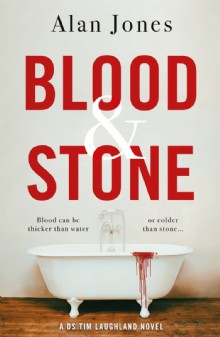