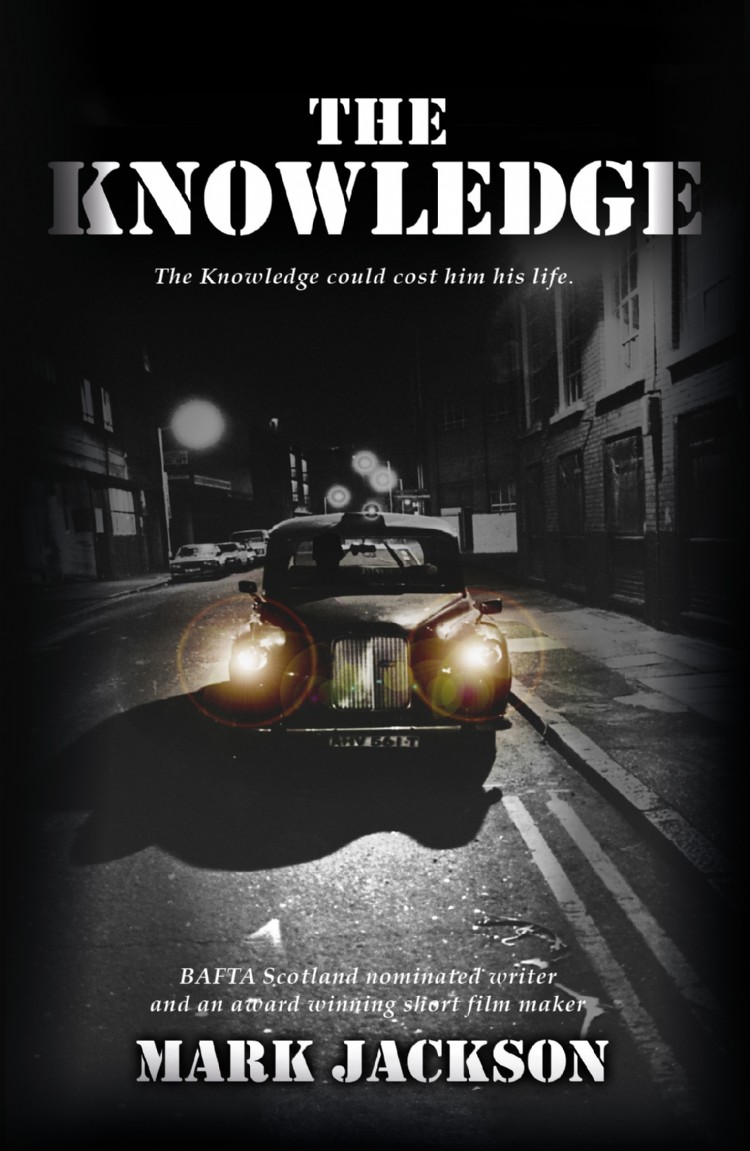 London, 1971. Tony Pinner, a cabbie stumbles upon the existence of a secret society within the ranks of the black cabs. The Knowledge could kill him. Tony comes from a long tradition of Black Cab drivers, with both his father and grandfather being cabbies before him.

Tony’s life has stalled. His marriage stale and strained. When one of his regular fares is kidnapped and, later, fished out of the Thames, he decides to track down the killers. His search brings him to the attention of an ancient order, that is determined to silence him.
Soon he is being hunted through the very streets he calls home.
Pinner knows London like the back of his hand, but if he is to discover who his enemies really are, he will need all his knowledge. It might just keep him alive long enough to find out the truth and who he can truly trust.
Press Coverage 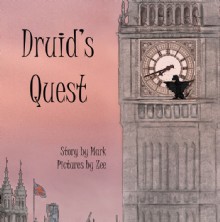 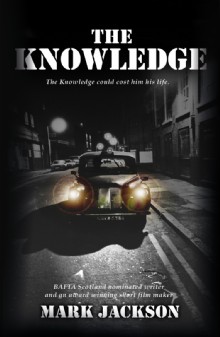 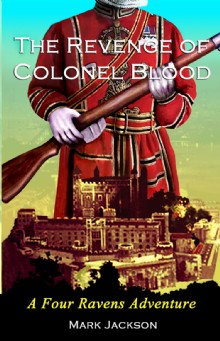 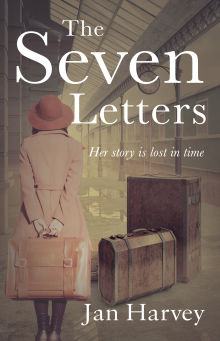 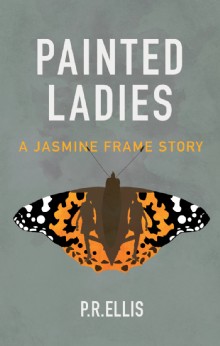