HOME › Bookshop › Crime and Thrillers › THE GIRL ON THE PIER 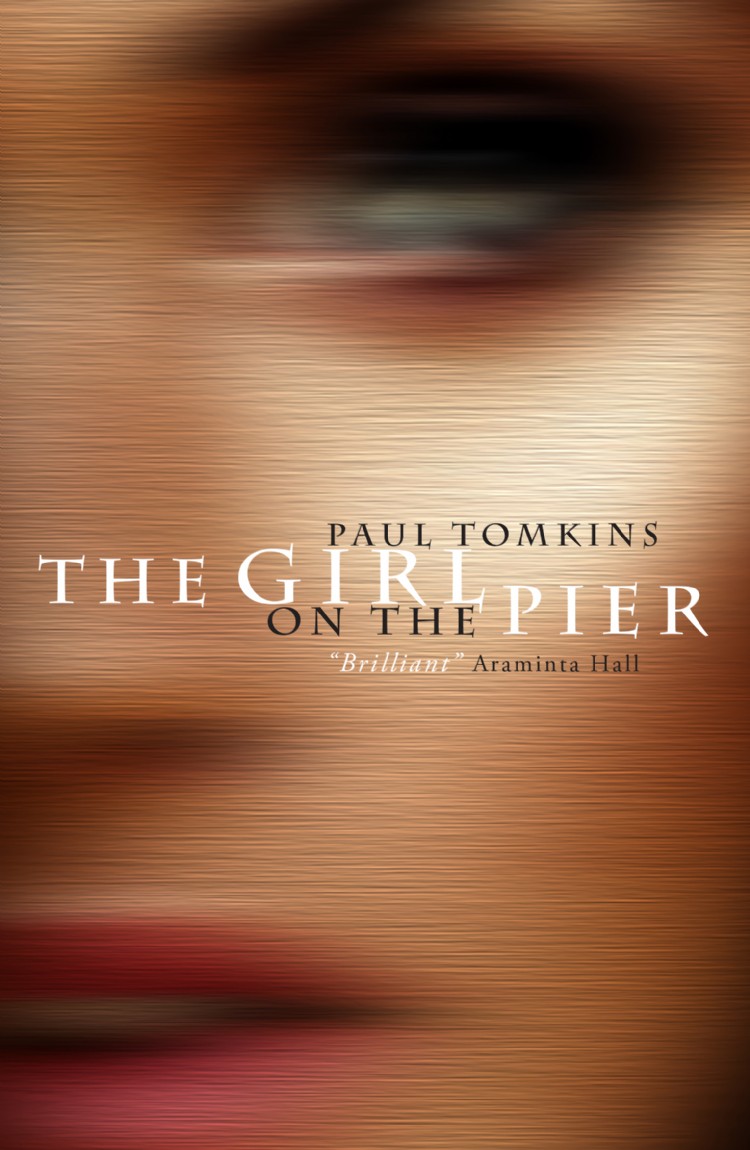 Abandoned time and again by those he holds dear, Patrick Clement is forging a reputation as a forensic sculptor, helping to identify the unclaimed missing. But he can’t leave behind a remarkable summer night in 1993, spent alone on Brighton’s derelict West Pier with Black, a beautiful photography student. Patrick is haunted by the fact that no sooner did he get to know her than she disappeared from his life... Who is this girl??And where is Black, the one who got away? Decades on, while at work, Patrick is tasked with reconstructing the skull of an unidentified girl found on the pier in the 1970s – the pier he still thinks about. A crime he recalls from childhood, when his family life was in turmoil, Patrick works to discover the truth behind what has happened. Set in Brighton, The Girl on the Pier spans several decades, from the seventies to the present day. Inspired by literary novelists such as Ian McEwan, Anne Tyler and John Updike, Paul uses vivid images to make the reader feel as though they are right there in the story. The Girl on the Pier will appeal to lovers of psychological thrillers and suspense novels. 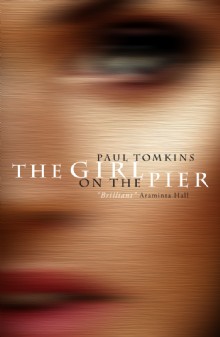 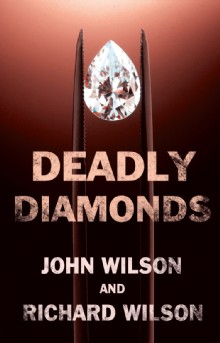 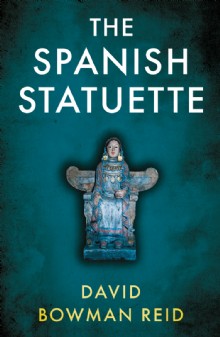 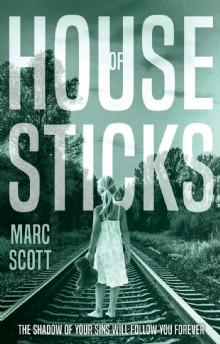