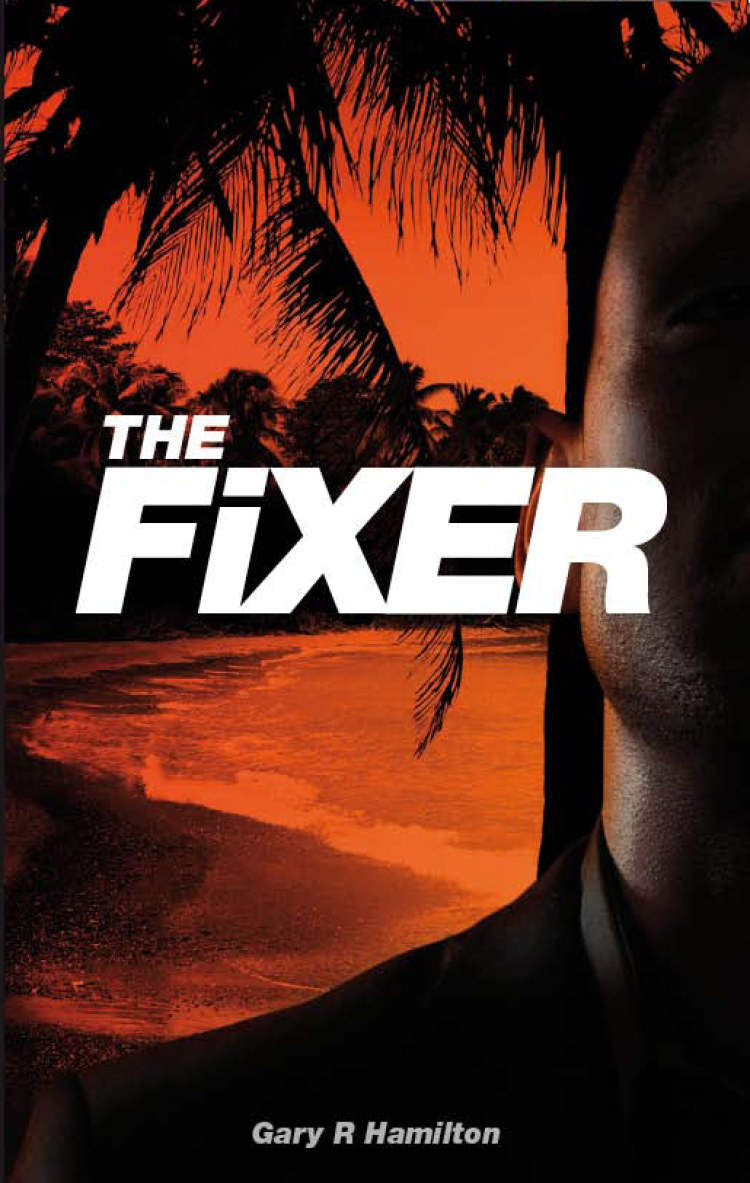 A diamond-smuggling plane en route to Miami is blown off course by a hurricane and crashes in the Jamaican Blue Mountains. The crew dies, and a small team of smugglers sets out for Jamaica with the cryptographic keys needed to open the state-of-the-art digital safes on the plane. In an ‘it seemed like a good idea at the time’ moment, the team leader gives teenager Janet Martin the bag with the keys to carry through Miami International Airport security in the hope of avoiding suspicion.

After passing through security, Janet is attracted to the desk by an offer of free tickets to anywhere in the world in exchange for her seat on her overbooked flight to Jamaica. Excited, she accepts the offer and leaves the airport for a hotel, still carrying the smuggler’s bag. The next morning she catches her new flight but in her haste leaves the bag at the hotel. The smugglers then spend the next three months searching for Janet. They want their bag and they desperately want their diamonds. The teenager is kidnapped from a Jamaican hotel, leaving her parents frantic with worry. A special police unit takes over the investigation, but Mr. and Mrs. Martin suspect something is wrong as the investigation stalls. With nowhere else to go and no-one else to ask, the Martins turn to The Fixer for help…
The Fixer is a work of crime fiction that will be enjoyed by fans of James Patterson, Jeffrey Archer and Michael?Crichton.
Book Reviews

At a young age, Gary had no interest in reading. His first love was football, but his mother strongly encouraged him to read, and he discovered that he really liked mystery and adventure stories, the Famous Five and Batman being his favourites.

His imagination was piqued, but Gary had trouble keeping it in check, getting into trouble for telling too many stories, finally leading to a poor school report that said he was garrulous. Subconsciously, he may have decided that it was safer to like Mathematics than English, and throughout the rest of his scholastic career, Gary flourished in Mathematics, eventually studying Pure Mathematics, Electronics and Computer Science at the University of West Indies until he was told he could only do two majors, not three. Reluctantly, he dropped his beloved Maths, and dived into the world of computers, a relatively new phenomenon back in the early 1980's.

Ironically, misfortune opened the door to the most influential change in his life. While playing a football match for Chancellor Hall on campus, Gary broke his leg. It was the week before university started, and he was a freshman. How would he ever live down the ignominy of walking around campus with crutches? During the first week, struggling to get into a lecture hall, a beautiful young woman took pity on him and helped him with his books. Six years later, he asked that beautiful young woman to marry him, and through a stream of tears, she said yes.

Over the last twenty-seven years, Gary has built a successful career in Information Technology (IT), starting with repairing cash registers, mini-systems and data terminals in supermarkets, banks and hotels across Jamaica, before starting his own business. By now the personal computing (PC) revolution was in full flight, so Gary’s company expanded its operations from hardware repairs into PC and peripheral sales, and became the only authorized reseller and repair centre for OKI printers in Jamaica.

After thirteen years of working on the hardware side of IT, Gary changed careers and joined Tivoli Software in the UK, a software company headquartered in Austin, Texas. Two years later, Gary was being figuratively parachuted into critical situations around the world, resolving tough problems for Tivoli’s clients. Gary has enjoyed a fourteen-year career with IBM Tivoli Software, and is now one of their leading Cloud Architects.

Throughout all this time, Gary’s love for stories was kept alive by his avid appetite for reading, but his story telling talents lay dormant until five years ago when he took a writing course in fictional writing. He loved it, and was encouraged to explore his talent. This exploration led to his first novel, The Fixer.

Gary and his beloved wife, Judith, have two teenage daughters, and live happily in Buckinghamshire.

Gary on the eve of his 49th birthday 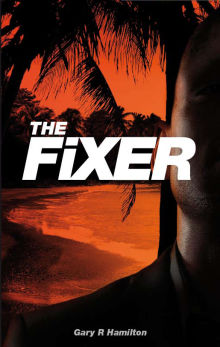 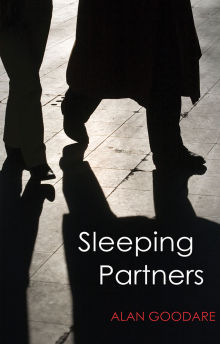 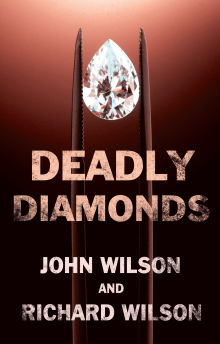 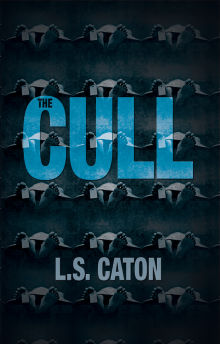 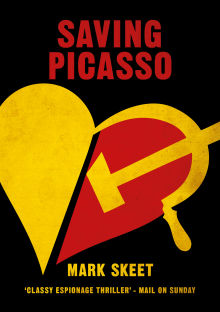