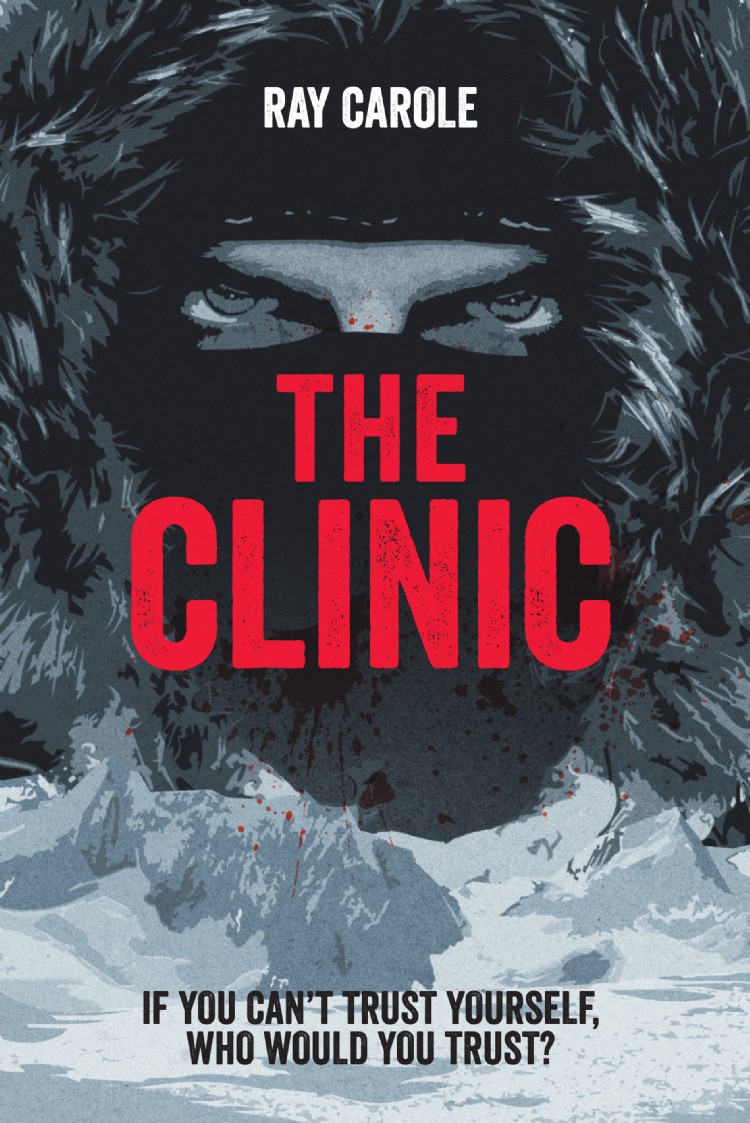 IF YOU CAN’T TRUST YOURSELF, WHO WOULD YOU TRUST?

Would you support an illegal programme to destroy terrorism from within?
Three years ago, Harry Decker ran a covert spy cell in Baghdad for the British SAS. A mental breakdown cost Decker his career and almost his sanity. All the other members of Decker’s cell are dead; victims of suicides, random accidents and multiple murders.
In a bid to rebuild his shattered mind, Harry undertakes a record-breaking crossing of Antarctica. However, as he fights for his life on the lethal glaciers, his brain concocts a vast conspiracy theory that might just be true…
When Decker broadcasts his wild theory online, it’s intercepted by a group of men who will go to the ends of the earth to silence him. On the brink of madness can Harry Decker save his sanity and his life, while being hunted by former colleagues who will not hesitate to put a bullet in his head.
Decker hunted people on the kill list, now he’s number one on it.
Book Reviews

A detailed book looking at a former SAS operative who ‘loses his mind’ and goes to re discover himself via an expedition to Antartica,while doing this he thinks he has uncovered a massive conspiracy involving his former colleagues and broadcasts it online......his former colleagues are now after him,the hunter has become the hunted. Told in only a way someone with real experience in all these things,as the author has,can have it is at times a complex story but intriguing told with great descriptions

A really enjoyable read from start to finish. Well informed, descriptive,brutal and gripping. A great first novel and i look forward to reading the next instalment.

Ray Carole could be the real-life Jack Reacher in Author guise. A former SAS Sergeant drifting through life with no fixed abode, car, bike, girlfriend or any real belongings of value - except a few Moleskine's, one Macbook-Pro and a desire to pen his thrillers and season series scripts.

He has raced 400-miles to the North Pole, walked 715-miles solo to the South that inspired The Clinic while creating several Start-Ups. Any evidence of this man's 10-year SAS past is rotten away in a damp warehouse. As his port collection matures, the medals gather rust and his photo's fade - just like his memories that he has still managed to transport into his debut novel.

Ray's current vendetta in life isn't terrorists, ex-girlfriends or parking patrol officers, but unfinished business in the coldest place on planet earth. In Nov 2021 he plans to be the first person to ever walk 1600-miles solo across Antarctica with no support in 90-days, as he continues to fear normality and write his sequel 'The Trace.'

Ray lives in Poole apparently and has been seen out running and pumping iron again. There was one confirmed sighting of him playing golf, but we don't talk about that. Or the fact he hates being in his 40's, dances like his dad and has a BMW 1 series with 130,000 miles on the clock. 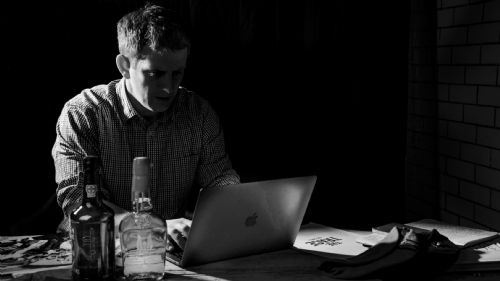 Ray working in the comfort of shadow 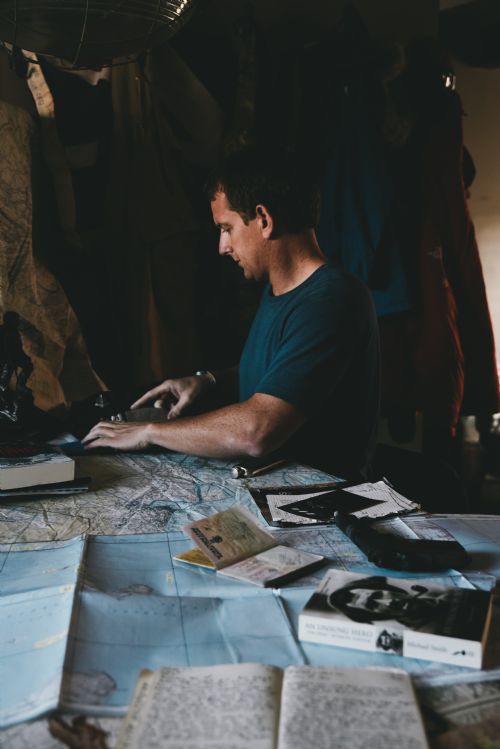 The 'Hub" of daily adventures 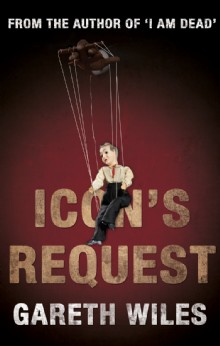 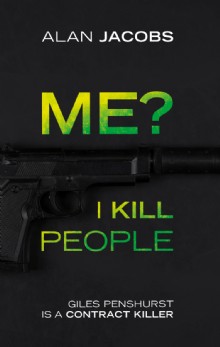 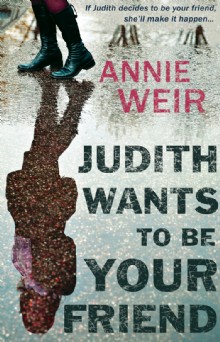 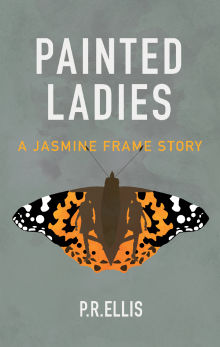 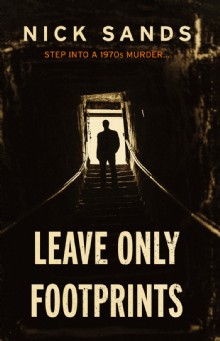