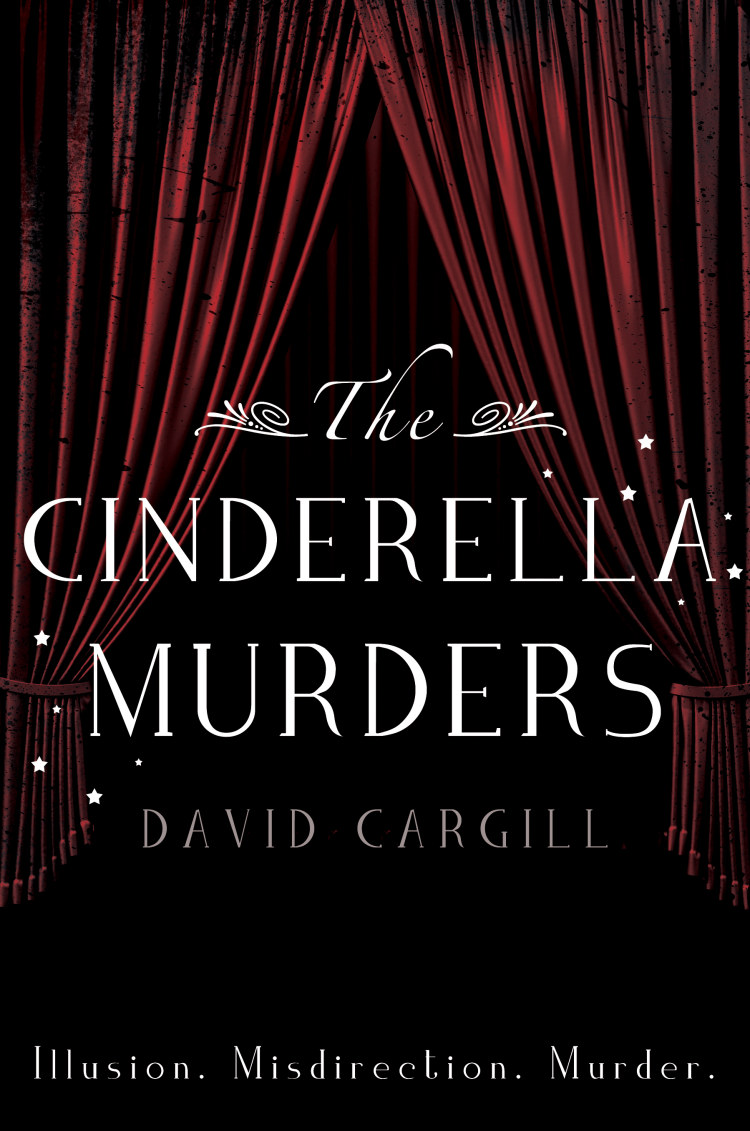 Giles, Professor of Magic and Illusion, is invited to join the cast during their rehearsals at the oldest working theatre in Scotland. ‘The Cinderella Murders’, destined to become a West End hit needs a ‘wow factor’ and Giles is the man to create illusions which will mesmerize and delight audiences. But the rehearsals themselves are dogged by Illusions, misdirections, tricks and random inexplicable happenings.

When a member of the group dies suddenly there appear to be no reasons for anyone to suspect foul play. Anyone, other than Giles.

But the unsuspected killer has made one fatal mistake. Failure to factor in the presence of Giles with his astute understanding of the human mind and his uncanny powers of deduction which have been used to such effect in solving crimes previously thought to be insoluble. Tragically, there is a heavy price to pay. 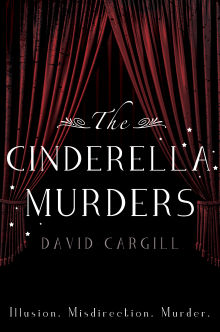 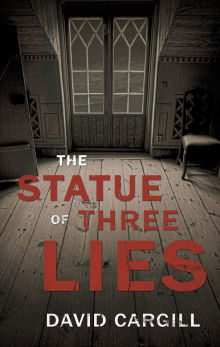 The Statue of Three Lies 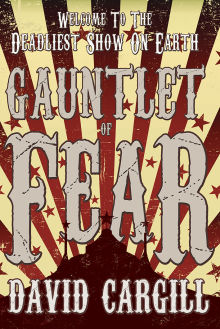 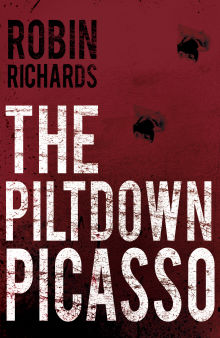 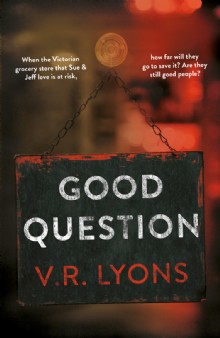 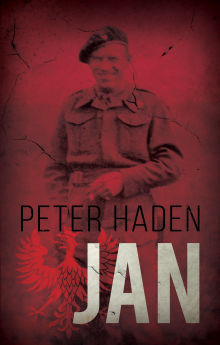