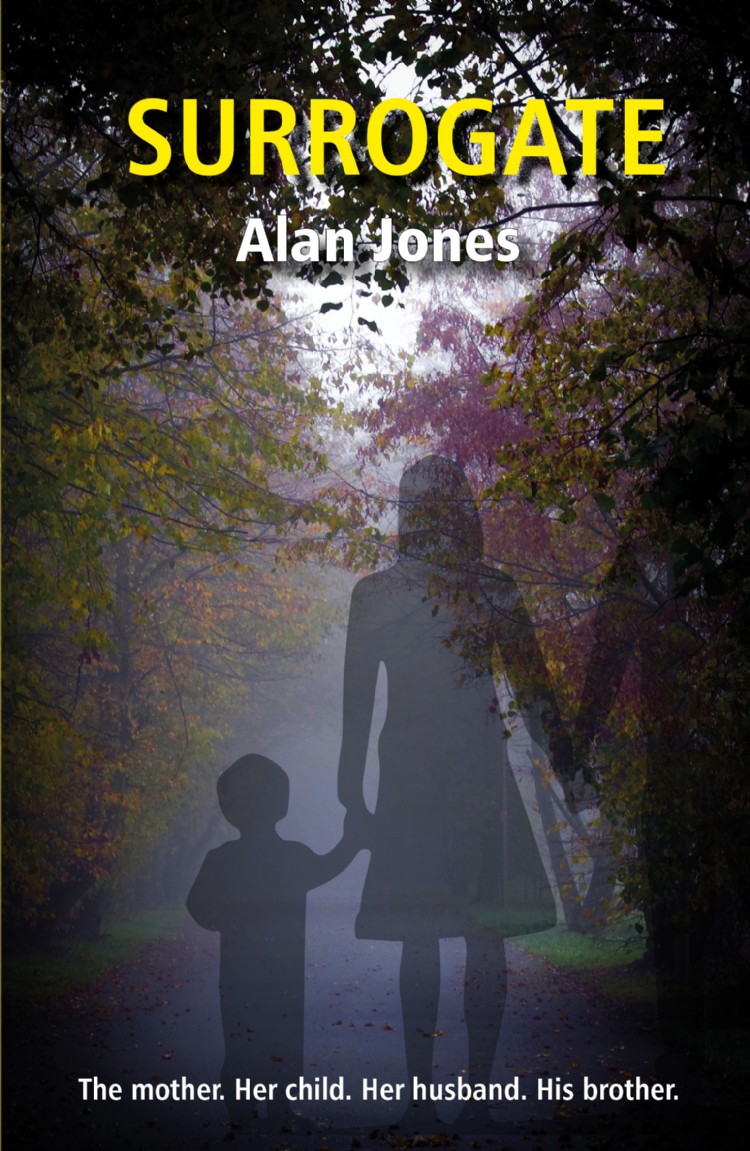 The calm, comfortable lives of middle-class professionals in a prosperous cathedral city are about to be disrupted by powerful passions, the revelation of secrets and the abduction of a child.

Louise Bryant is a devout Catholic who works as a charity shop manager. She is married to Edward, a teacher, and is desperate for a baby. Edward’s infertility leads her, against the wishes of her priest, to ask Edward’s brother, Ben, a boyishly handsome young lawyer, to be a sperm donor. Their attempts to bring about Louise’s pregnancy lead them into a full affair. When a child, Sammy is born Louise and Edward raise him as their own. But dark, bitter secrets fester amongst their family, colleagues and friends, and when Sammy is taken from Louise in a public park, the story lurches into nightmare, a nightmare that can only be resolved by a young, ambitious, risk-taking police detective sergeant, Tim Laughland. Unimpressed by his superior, Laughland sets out to explore the tensions amongst the Bryant family on his own.
In a pacey gripping series of successful and unsuccessful suicide attempts, shocking revelations and accusations, the complex confusion of lies and secrets is laid bare, bringing the story to a sudden dramatic conclusion.
Author news

My first novel, Surrogate, is due to be released by Matador in July 2020. I'm currently working on a sequel currently titled Significant Others.

Alan Jones read English and French at university, going on to complete a Masters and a Doctorate in Education. He has extensive experience of teaching creative writing and literature. He is also an enthusiastic jazz drummer. He lives in Canterbury and is married to that precious thing, a Librarian. 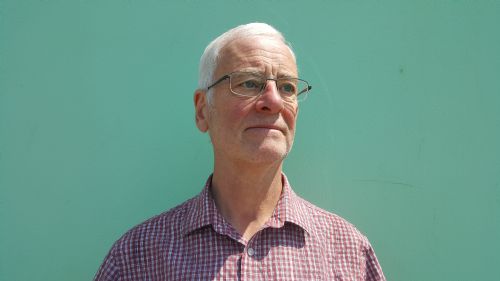 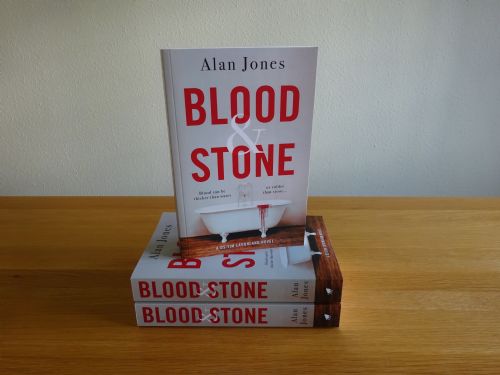 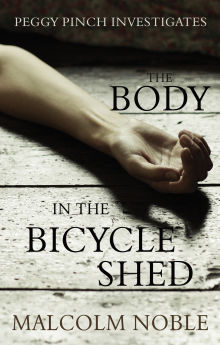 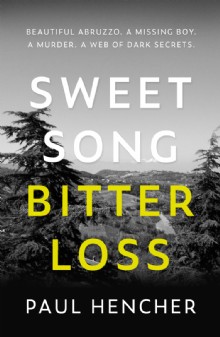 Murder on the Second Tee 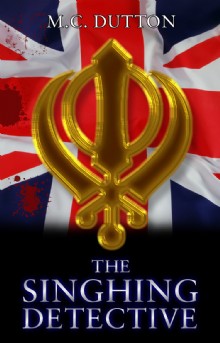