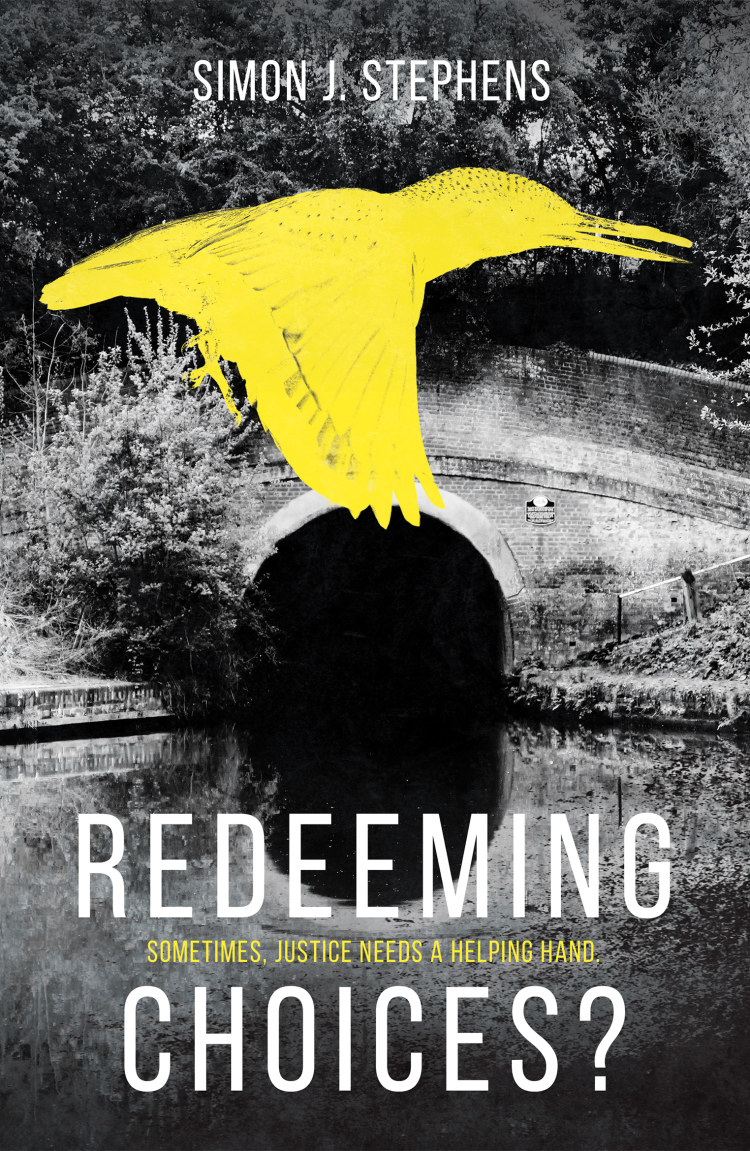 They watched him and helped him evade capture. They gave him a new name and a new life. They trained him and changed him. They created Steve Barratt, The Kingfisher, and they let him loose to correct injustice wherever it was found. But then, they asked him to cross a line and he turned against them.

Now, freed from the forces that made him what he is, Steve Barratt seeks to find his place in a world where justice continues to need a helping hand. He knows his calling and he has the team to support and guide him. And yet, the doubts remain.

Continuing to live a life away from the mainstream, cruising the canals of England in his floating home, he resigns himself to duty and once-again embraces his role as the vigilante ‘Righteous Corrector’. The latest advances in technology are at his hand, honed and developed by the team that guide him, but it his creativity in delivering justice that makes the difference.

A long-lost love returns to offer him the freedom of a brighter future. The tragedy of loss turns that freedom into a life destroyed. That is, until the country needs The Kingfisher again, and Steve Barratt, reluctantly, steps up to the plate. Will he ever be set free? 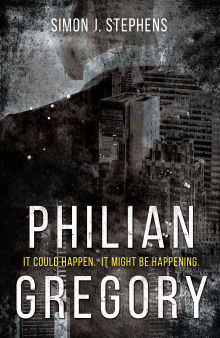 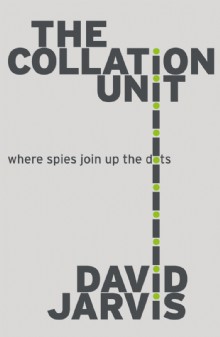 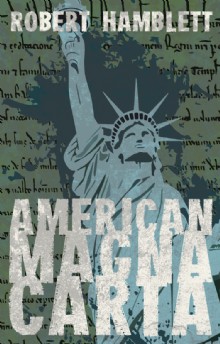