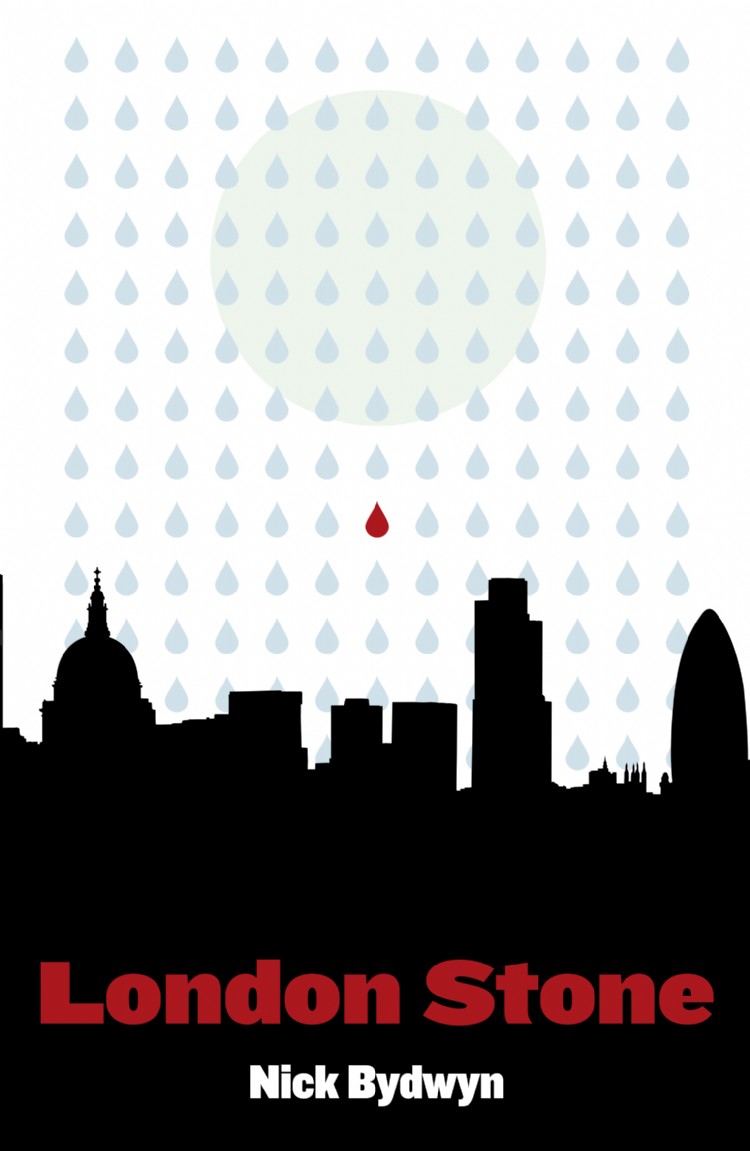 Private Investigator Drake Sanders is having a difficult day. Not only has he been press-ganged by an old police colleague into investigating a murder that he is somehow the main suspect for, but he's been hired by two different people to search for an ancient artefact that doesn't appear to be missing.

As business has been slow he effectively agrees to do the same job twice, assuming that he might be able to plug a widening hole in his finances. As he digs deeper into both cases he discovers that his involvement may not have been as coincidental as it had first appeared. His investigations reveal that his employer’s intentions aren't as benign as they claim, that what he is searching for has a significance far beyond being an important historical curiosity. This is borne out when he begins to attract the attention of high-ranking officials, conspiracy theorists, burglars and hired thugs who all seem intent on hindering his progress.

Figuring out he has been used to further some greater plot, he has to unravel fact from millenia-old fiction in order to unearth the truth about about an elaborate scheme that threatens to cost him not only his career, but quite possibly his life as well. 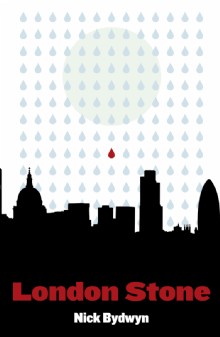 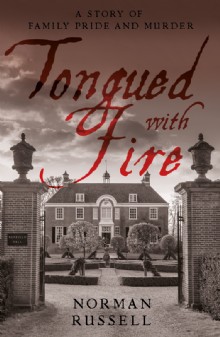 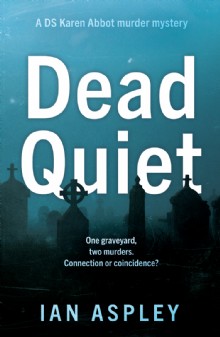