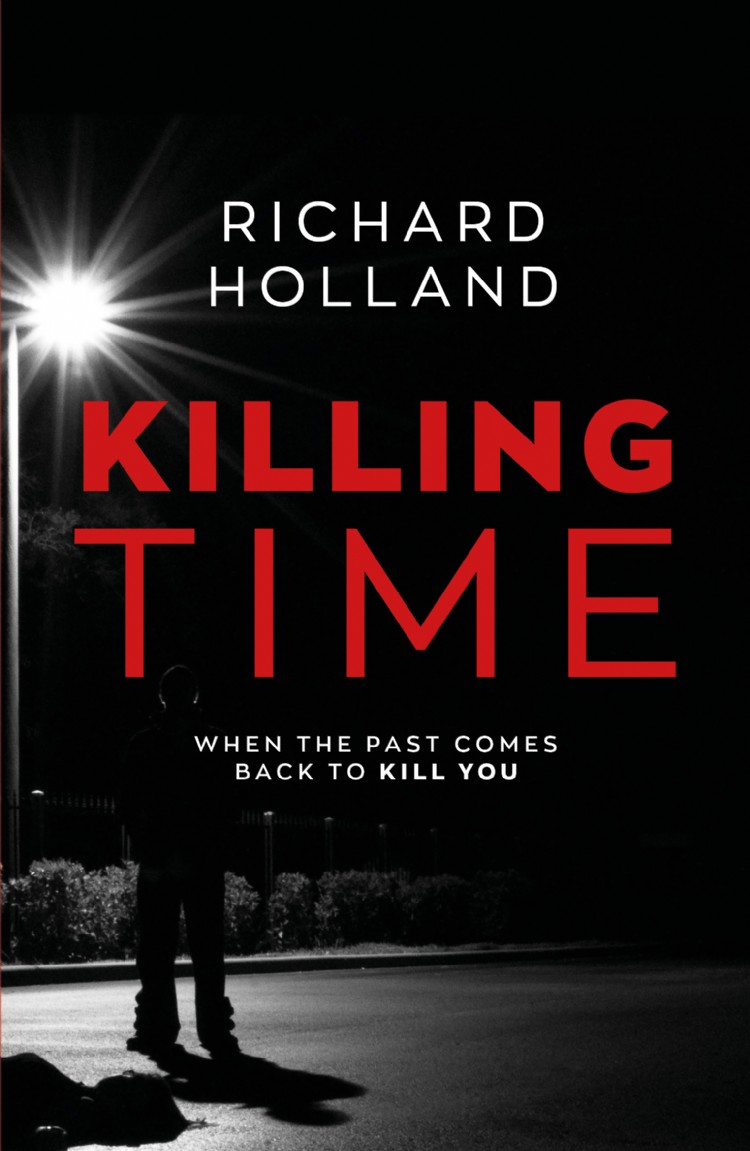 When pensioner William Reynolds is found brutally murdered, the investigation digs into a gang whose criminal past appears to be catching up with them.

Sentences have been served but not all wounds have healed.

With a group of suspects eager to keep their secrets buried, nobody is safe, all of them are hiding something, and one way or another everybody is running out of time.

Killing Time was published with Matador in December 2020.

My second novel; Last Man Standing is ongoing and now has a name! I'm 20 chapters with another 20 drafted. The premise relates to a thirty year old miscarriage of justice which happened during the Troubles of 1990's Northern Ireland, with links to present day Leicester.

Such a page turner, I was hooked! A really great read and I would highly recommend it. 5 stars!

FANTASTIC!! Such a good read, the author had me on the edge of my seat right up until the end. A really well-written book that I'd highly recommend anyone reading.

Born in Melton Mowbray, Leicestershire in 1980. Richard graduated from the Open University in Milton Keynes, and has worked for Travis Perkins for 18 years.

His first crime novel; Killing Time was published in December 2020 with Troubador, after Richard was furloughed from work in March, and as the coronavirus pandemic took hold. It's his first venture into the world of writing; after the premise for the book came during a flight from China, where he made notes for what became Killing Time.

Richard is married to his wife Nicola, and has 2 children; Alex & Dominic from a previous marriage.

Richard also likes to keep fit, taking part in the Windsor Triathlon in 2019 for Macmillan cancer support, as well as the Woburn Triathlon, several half marathons and the 40th London Marathon, which became virtual, to coincide with his 40th birthday.

His second novel; Last Man Standing, is underway and is expected to progress well through the winter months. 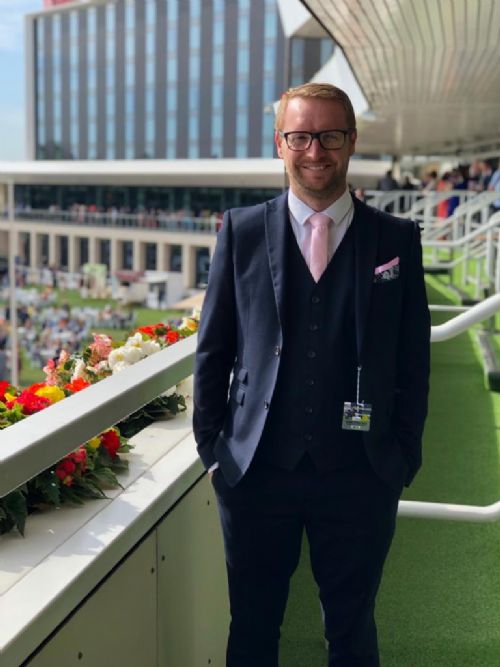 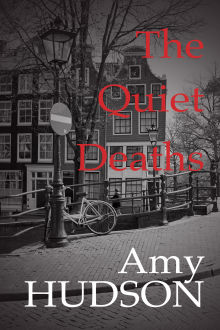