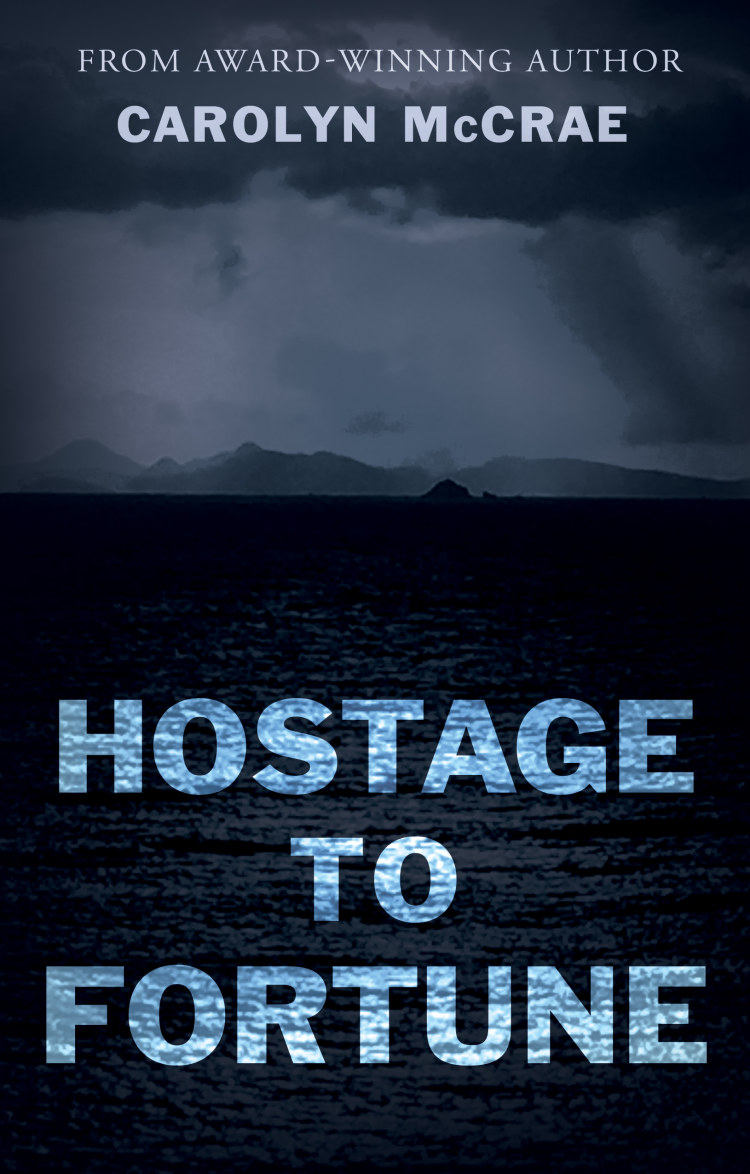 Husband and wife team, Skye and Fergal Shepherd, specialise in researching family histories but also act as consultant investigators to a section of the Security Services run by Gordon Hamilton. Having met in A Set of Lies they completed their first assignment in Second Strand and are called upon again in Hostage to Fortune.
Gordon asks them to investigate the disappearance of Diane Hammill, a keeper of a safe house. Within a few days they believe they have located her but, against direct instructions, they then involve themselves in two other, seemingly unconnected, events that occur in Diane’s home town within days of her disappearance: the assassination of prominent politician, Warwick Eden, and the apparent suicide of Ryan O’Donnell, a crew-member on Eden’s luxury yacht.
Skye and Fergal focus their attention on Guy Cliffe, another member of Eden’s yacht crew, whose family appears to be linked to Warwick Eden’s dead brother, Barford. What they learn of four generations of the Eden family leads them to Southern Spain, to the horrific events of 1936 and that country’s Civil War and it is there that they find the solution to the mystery Gordon had intended them to investigate all along; not Diane’s disappearance, not the assassination, nor the subsequent murders, but something altogether more interesting.
Set in Devon, the Caribbean and Spain, Hostage to Fortune will appeal to fans of non-formulaic crime and mystery fiction.
Press Coverage

Two fathers have kept their past hidden from their son but the son finds out that something happened and confronts the dad. This seems to set off a series of events that changes the life of the sons. The story takes us through the sons' stories of revenge for what their own life could have been. Then Gordon calls Skye & Fergal to investigate the disappearance of Diane Hammill. Her disappearance brings them to the history behind these two young men and takes us back to the Spanish Civil War and to who should be the heir to the fortune left by Warwick Eden when he is killed. There are many twists and turns with the exposure of the plans of Guy who is the nephew to Warwick.

An excellent book which kept me intrigued until the end. I recommend it wholeheartedly. 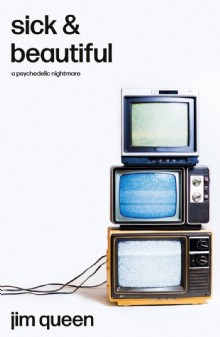 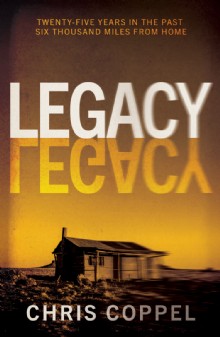 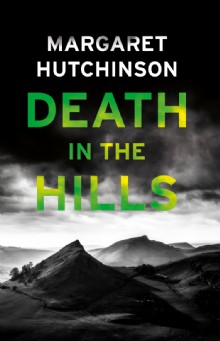