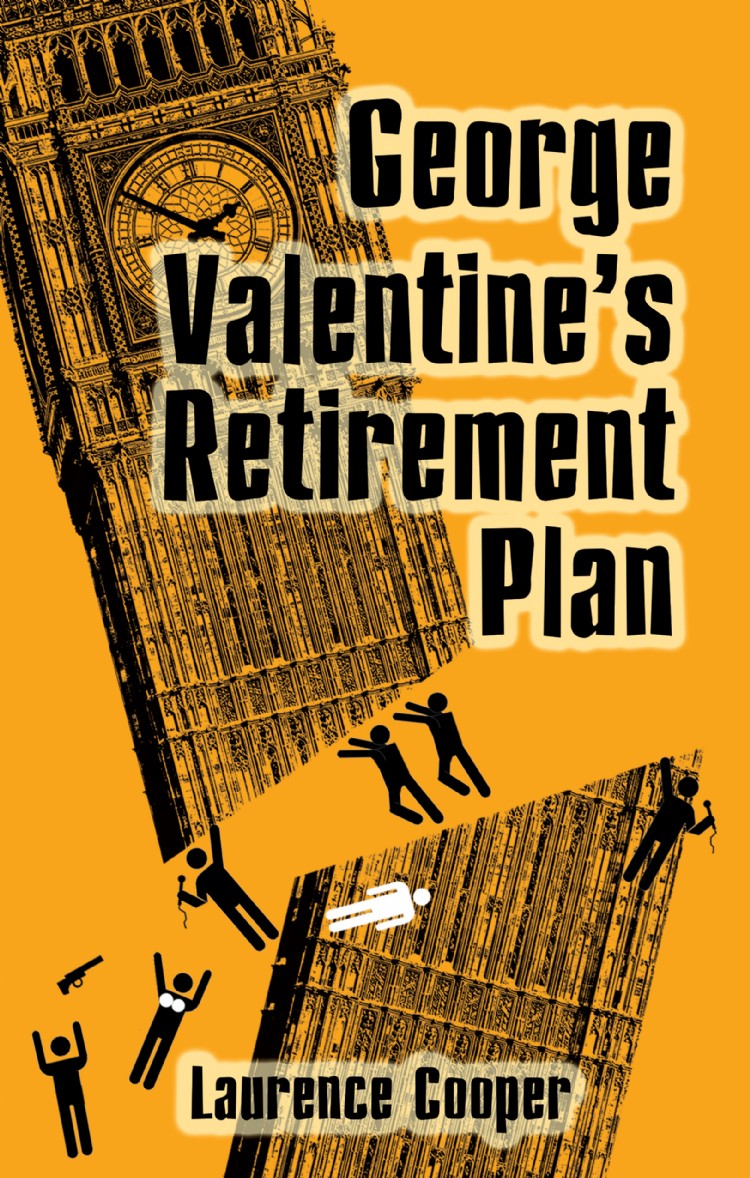 They say power corrupts; and those who want it get it by exposing those who have it. It’s a dog eat dog world – and George Valentine is its middleman. George Valentine’s Retirement Plan is a quirky, fictional look at the world of political scandal as seen by those that dig up the dirt. It features larger than life characters, comedy and farce… From their South London home, George and Dorothy Valentine dig up dirt for divorces, corporate battles and political smear campaigns. They’ve decided to retire after their next case. When their last mark turns out to be the Home Secretary, George dreams of a grand finale while Dot fears disaster. Chaos rules as George’s retirement plan unravels and his maverick family must pit their wits against an oligarch, a Bulgarian hitman and the Albanian sex trade - as well as the Westminster elite. George Valentine’s Retirement Plan is a wild romp through a world where reputations are traded like commodities. It will appeal to readers with an interest in political thrillers, satire fans, and all who like a crime caper, comic adventure – as well as a hint of romance! 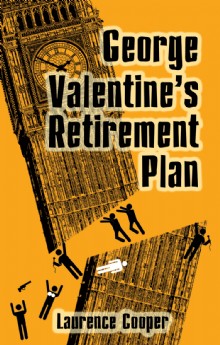 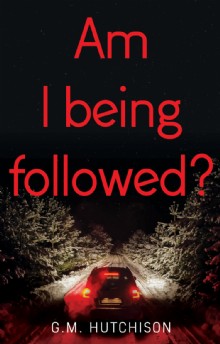 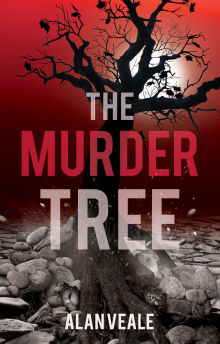 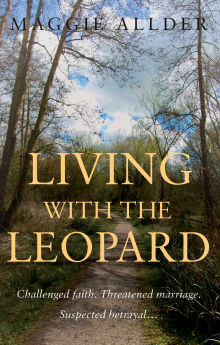