HOME › Bookshop › Crime and Thrillers › DEATH OF THE COURIER 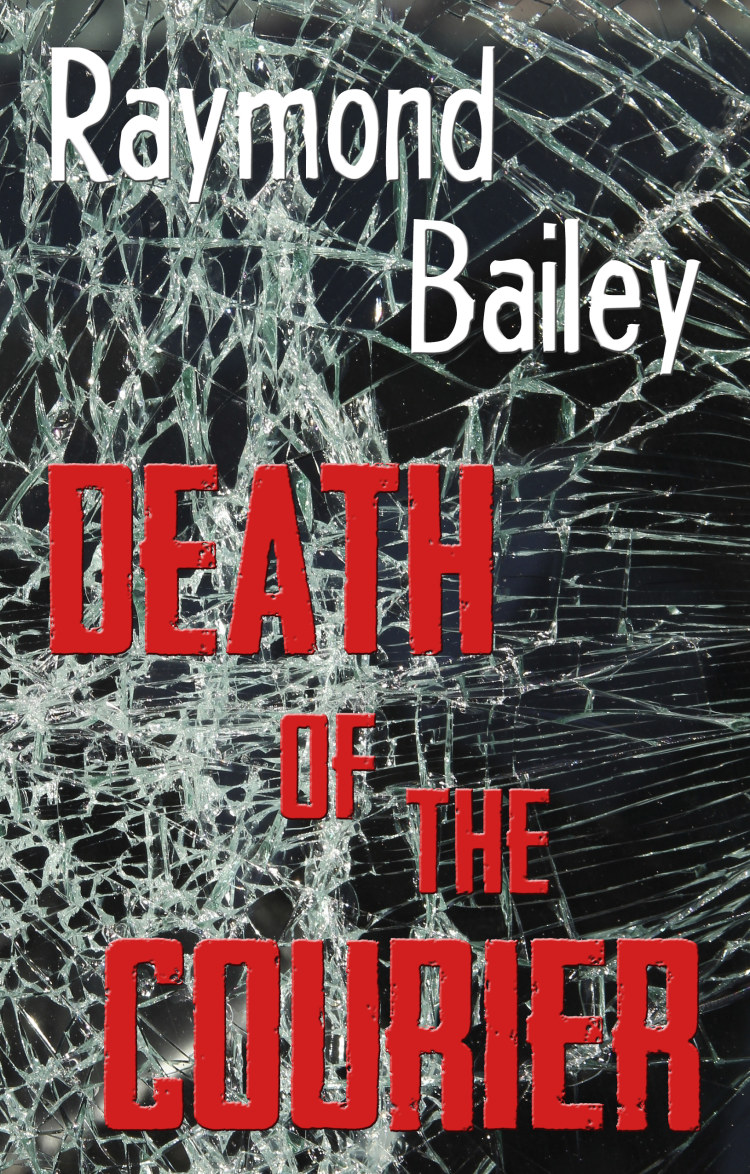 Death of the Courier

When lecturer Steven Evans drove back to England from his post in Barcelona he wasn’t to know that a drug-smuggling syndicate had packed cocaine into the upholstery and door panels of his car, nor that throughout his journey he was being tracked by two Spanish couriers in a separate vehicle.

After stealing Evans’ car, along with the drugs, from outside his parents’ home in Salisbury, the couriers pass the drugs onto their UK distributors. Unfortunately for them, in the course of the transfer one of the couriers is murdered, his body and the gutted car abandoned in the New Forest.

First to hear of the murder is a secret, anti-drug special police unit, but it is up to Hampshire police, headed by Detective Inspector Sally Winslow, to investigate the crime. Ex-partner D.I. Joel James hampers Winslow’s investigation as he conceals vital information regarding the identity of the surviving courier. Who is he and what happened to him? Is he the key to solving the murder?

Sally Winslow and Joel James manage to renew their fraught relationship and their bosses seem finally to be working together, but can their complex international ‘sting’ operation bring down the drug syndicate and put the principals away for good? 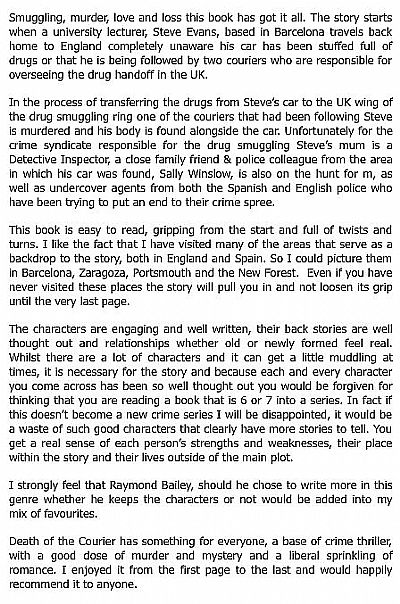 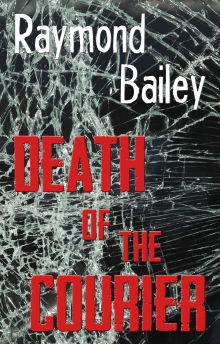 Death of the Courier 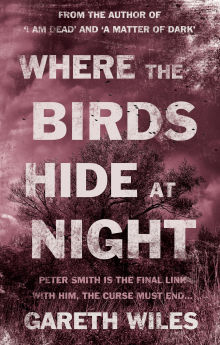 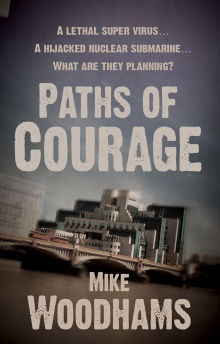 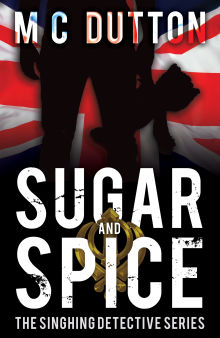