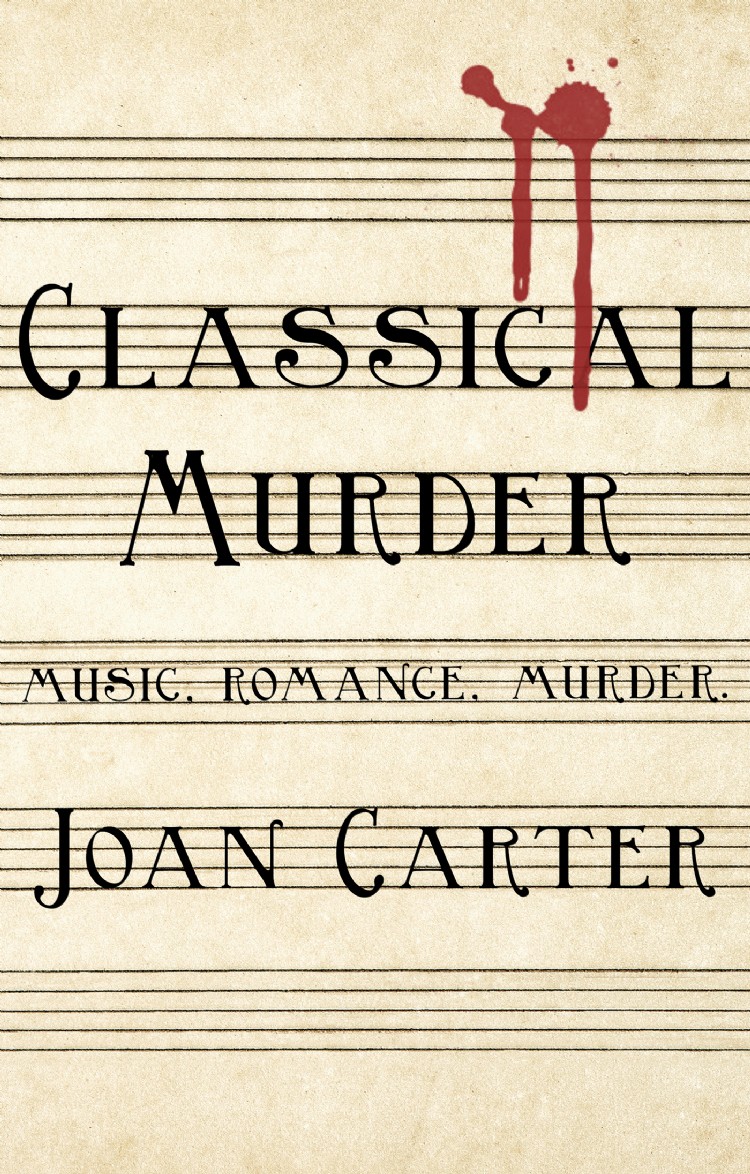 A young music journalist, Imogen Charles, is asked by an opera star to help decipher some strange letters he has received… letters that he believes could well shed light on the unsolved murder of his partner. Imogen and her good friend, Ned, follow the bizarre trail left by the letters across various concert halls and opera houses all over Europe, travelling to London, Paris and Provence in search of clues. This is a tale of mystery heavily infused with music, romance, murder… and the heady scent of lavender.

Good mystery with lots of opera drama added for pazzaz.

I enjoyed this book. Set in the world of Opera, Imogen writes for a small music magazine based in London. When an opera star becomes the main suspect in the murder of another singer, Imogen investigates to help prove his innocence. A good mystery located in some beautiful settings. I like the interaction of the star writer Imogen with her fellow workers and her boyfriend Ned. Could be the beginning a nice new cozy series set in the music world. 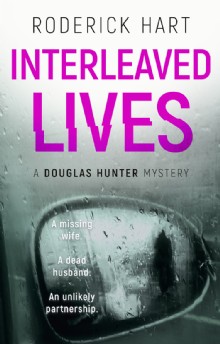 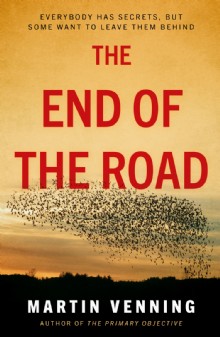 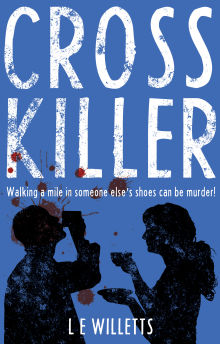