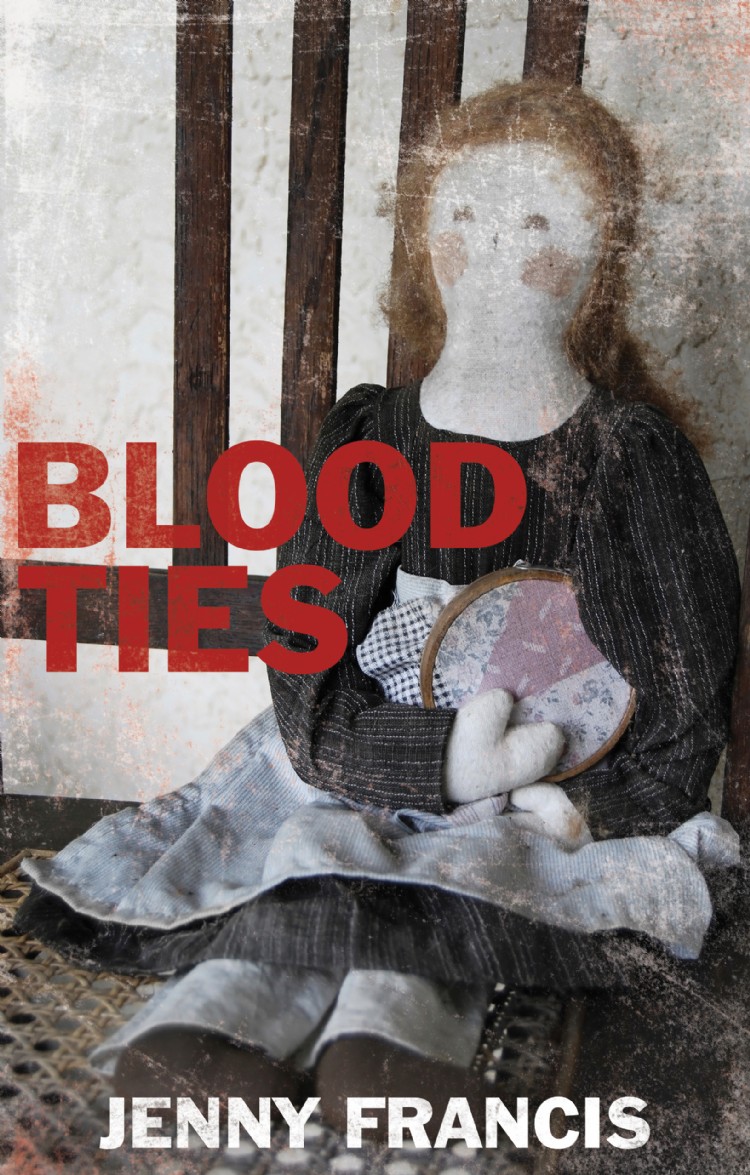 Blood Ties is the second murder mystery which features Detective Inspector Charlie Moon. Like the first, The Silent Passage (Matador, 2014), it is set in Birmingham at the time of the millennium. It follows Moon two years after his suspension from duty for not following house rules; he is back on the scene but still has a nagging feeling that his superiors are out to get him.

The story starts with the discovery of a body hidden under a pile of leaves in the middle of a wood. This sets Moon off on an investigation that will prove to be full of surprises. The body belongs to a small-time criminal named Sean Mattox who has been shot at close range with a shotgun. Nothing, however, links Mattox to the place where his body is found. and with the forensic evidence thin on the ground, Moon quickly finds himself confronted by one dead end after the other.
Aided once again by his journalist friend, Jo Lyon, Moon uncovers a trail which eventually leads to a case of sex abuse and then to a missing person. At first nothing seems to connect the strange goings-on up lonely country lanes until Moon starts to make a startling series of discoveries. Can he solve the mystery of who killed Sean Mattox? Will his continuing clashes with authority catch up with him before he does?
Blood Ties is a gripping tale of greed, power, vice, blackmail and revenge. It will appeal to those looking for a fast-paced tale full of suspense and unexpected twists...
Book Reviews 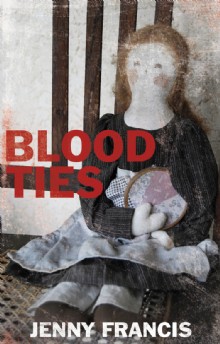 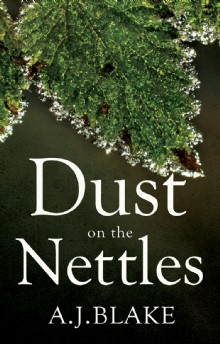 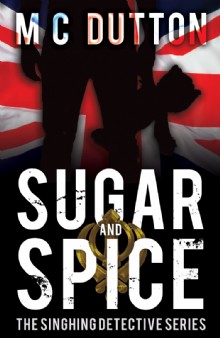