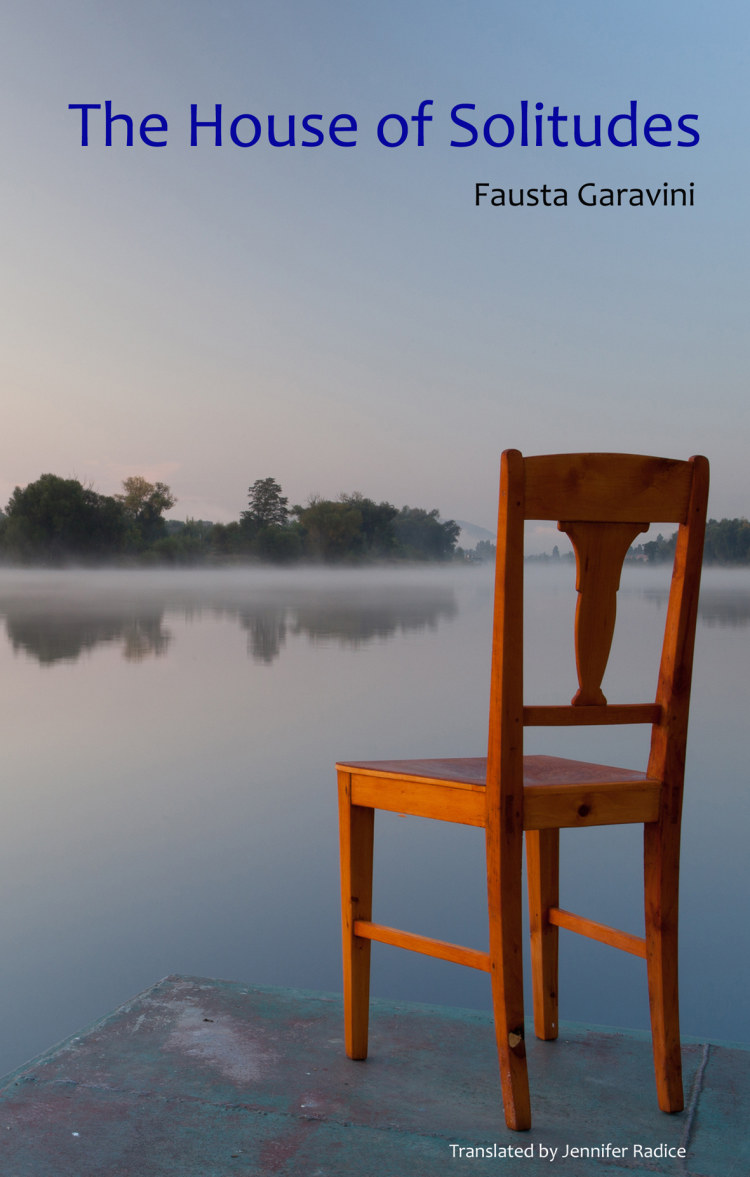 The English translation of Diario Delle Solitudini by Fausta Garavini.

A journalist is involved in an accident. To recover, he takes refuge in an isolated house in the middle of a lagoon. From time to time, he is joined by Norberto, who brings him supplies.

Soon, the big house begins to intrigue the journalist – and he starts to look for clues in the artefacts around him to reconstruct the life of its inhabitants. He discovers letters, photographs and newspaper clippings, which tell the story of a former family of the house; Rodolfo, married to Amanda and the father of Alvise, and Gualtieri married to Matilda and the father of Lavinia

The House of Solitudes, the English translation of Garavini’s novel, is set in a house shrouded in mist and in the distant past, where young hearts are full of hopes and disappointments, loves and betrayals.

Fausta Garavini animates the world she writes about. This is a gothic and historical novel. 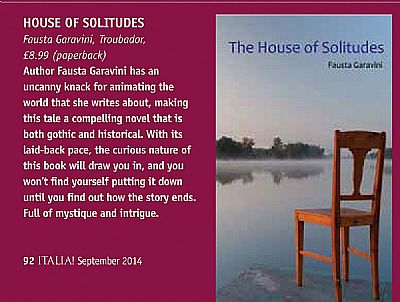 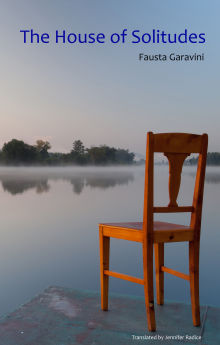 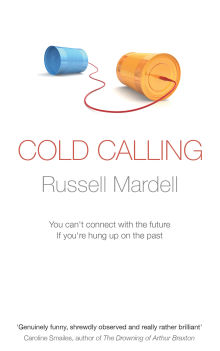 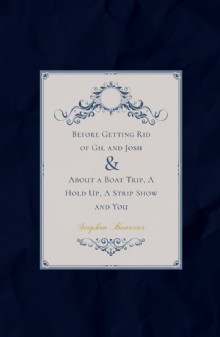