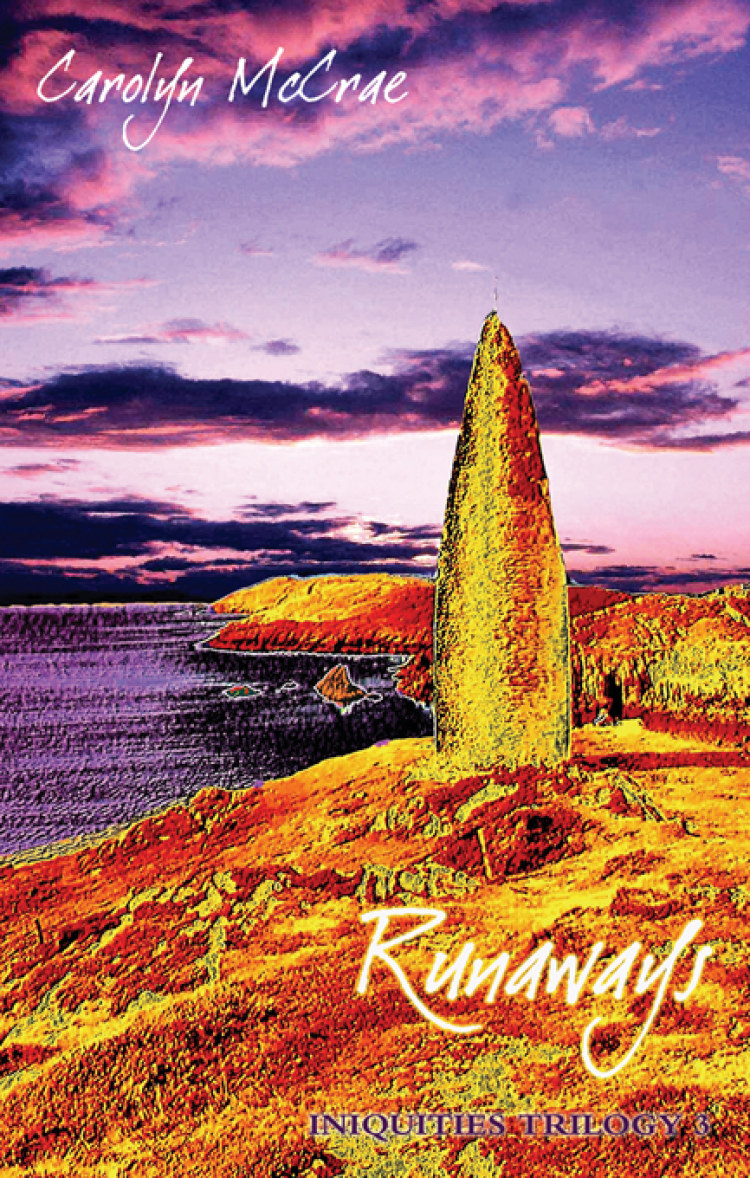 Susannah’s life is split between unravelling her grandfather’s history to identify the people who are threatening her family and searching for her own happiness with a series of unsuitable men. Part three of the Iniquities Trilogy, Runaways has something for everyone - whether they have read the previous novels in the series or not. 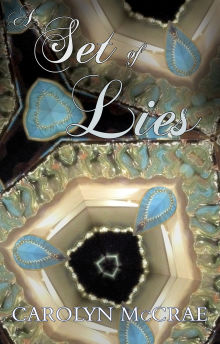 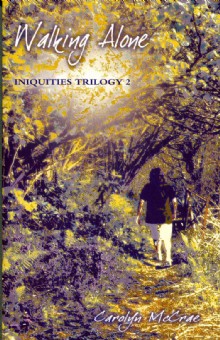 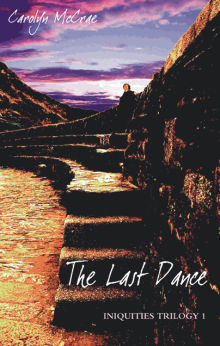 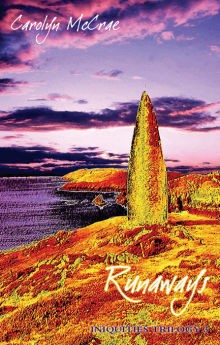 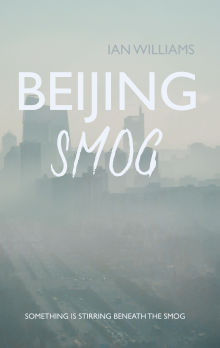 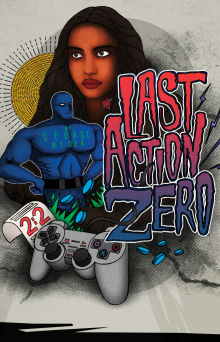