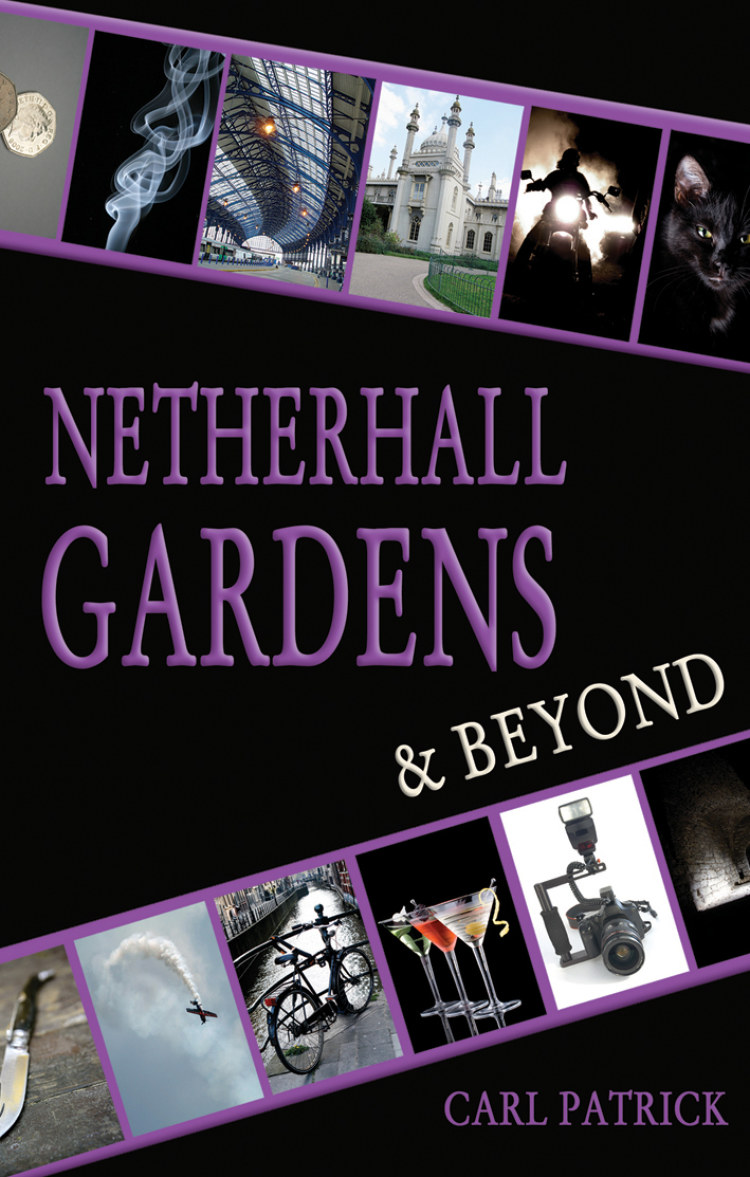 A sequel to the highly acclaimed Netherhall Gardens.

Following the arrest of London’s notorious gay serial killer and the shocking revelations of Laura’s disastrous dinner party, the tale extends to Brighton and Amsterdam.

For Mark, the handsome young accountant with a knack for attracting trouble, life will never be the same again. Now sexually liberated with eager suitors vying for his attention, he has some tough choices to make. But then someone new enters his life, determined to steal his heart, mind and body – by force if necessary.

Head-strong Stella has broken off all ties to her philandering bisexual boyfriend, Hugh. With her life in tatters, she finds consolation unexpectedly when her mother, Morag, reveals the true extent of her lottery win, and she entices a surprising new man into bed.

Boisterous Laura finds solace when her family’s covert past is revealed, but needs leather-loving cop, Steve, to save her from her own blundering misdeeds. Steve though, still smitten with Mark, must swallow his pride if he is to regain the trust of the man he most desires.

Netherhall Gardens and Beyond is a sexy, dark romp that builds to another thrilling climax. But, will anyone be on hand this time to save Mark as events spiral out of control…?

Sex, drugs and kinky murder are always a powerful mix and Carl Patrick sprinkles sex of every persuasion throughout the fast-moving plot. Part sexy rom-com romp, part homage to Tales of the City, these tales of numerous characters take place across London, from dinner parties to dungeons. For a debut novel this is remarkably assured, great fun to read and we’re already waiting for the sequel. The Pink Paper **** (4 stars)

by The Pink Paper

Carl Patrick was born in Oxford and wrote his first novel whilst still at school about the rape of a fellow pupil. Whilst at University, he began to write a science fiction trilogy, which is yet to be finished. After graduating, he trained as a Chartered Accountant in the City of London where he remained for 15 years before moving to Brighton to set up his own business. Netherhall Gardens is his first contemporary gay novel and was published by Matador in 2008. Netherhall Gardens and Beyond is the long-awaited sequel and Carl is currently writing the third novel in the series. 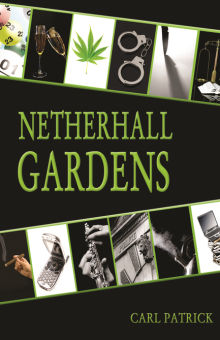 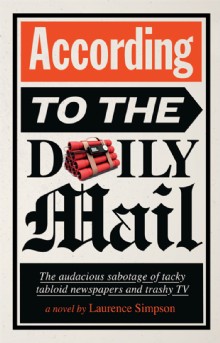 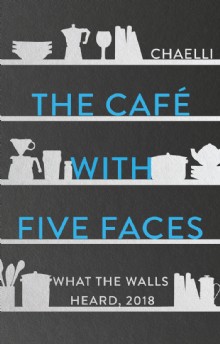 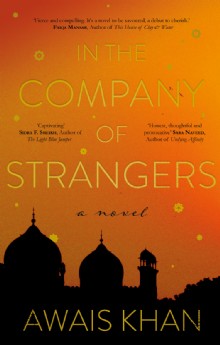 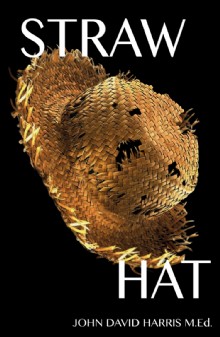 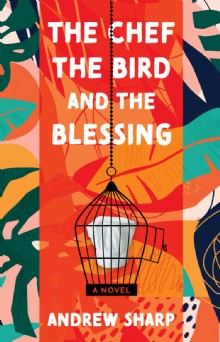 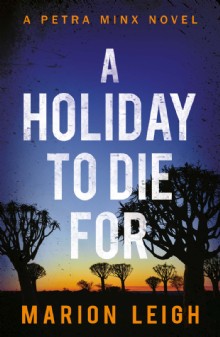 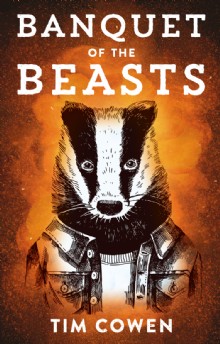