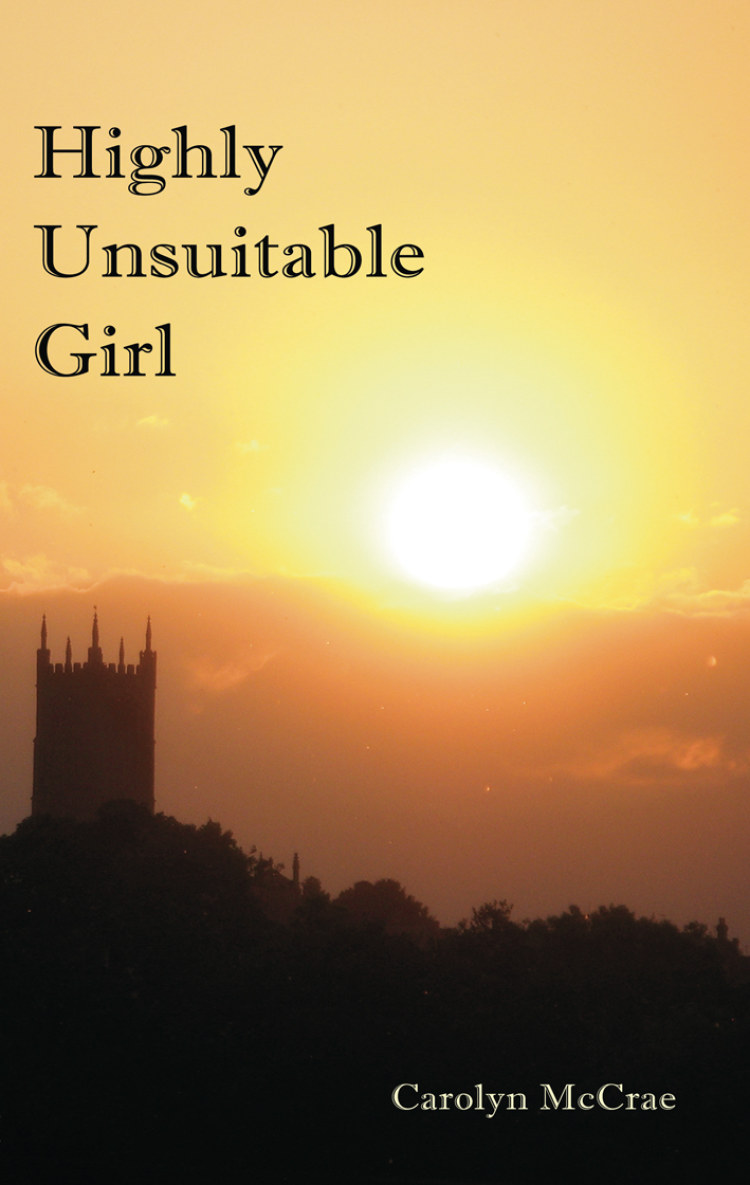 The new novel by the prize-winning author of The Last Dance, Walking Alone and Runaways

There were always two Anya Caves.

Some who knew her when she was young saw an intelligent, attractive girl who would go far. But always, too close to the surface, was the Anya who was promiscuous, self-obsessed and manipulative.

She was never going to be a suitable wife for Geoff and their first attempt at marriage fails in the face of his mother’s opposition and the connivance of people she thought were her friends.

Happiness eludes her as she makes a succession of mistakes and misjudgements rooted in the circumstances of her birth.

Only when three men, from very different stages of her life, make her face up to how much she has misjudged others and misunderstood about herself can she identify which Anya is the winner in her life-long battle between the girl she was and the woman she wants to be. 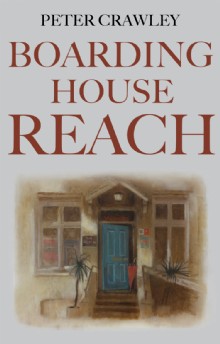 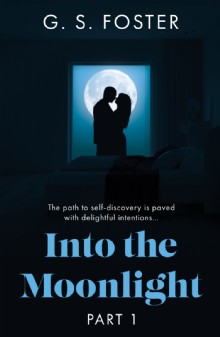 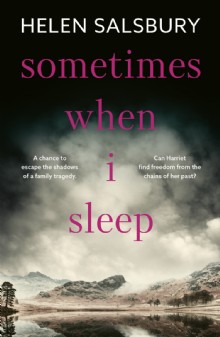